Dwayne is a stray dog who was taken in by a rescuer on the streets of Tijuana, Mexico. Because of his fortitude and sweetness, he was named in reference to the former wrestler, now actor, Dwayne "The Rock" Johnson. 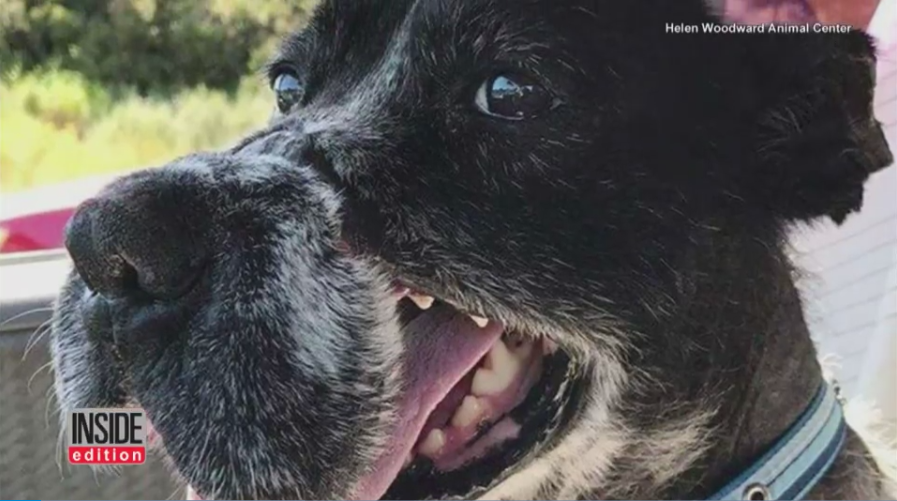 The dog, a Pointer mix, was saved from the streets after he had been mistreated by people passing by who would throw stones at him or boiling water while he was looking for food. Even worse, his former owner had muzzled him with wire, which caused irreparable injuries to his snout.

He was also attacked by two Pitbulls, who left deep lacerations on his head, and the bones in his shoulder were dislocated, prohibiting him from walking correctly. 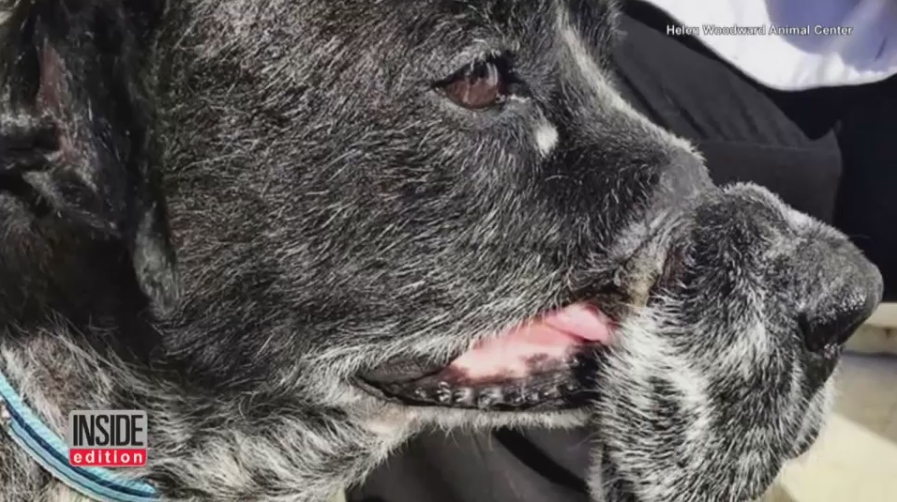 Luckily, he was saved by someone who saw what was going on and decided to act. He was rushed to a local clinic where they treated his most urgent injuries, before being brought to the Helen Woodward Animal Center, located in Rancho Santa Fe, California, over forty miles north of Tijuana and the Mexican border. 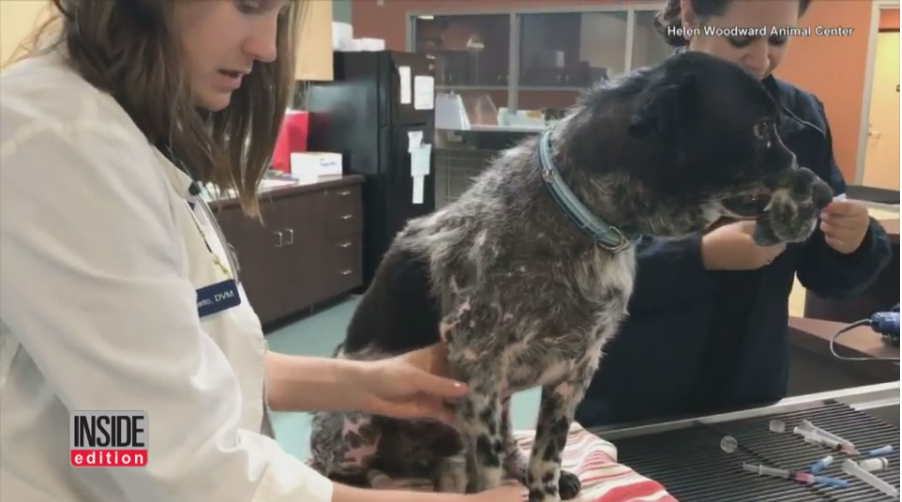 While he is now safe in the hands of the volunteers and veterinarians, his injuries won't heal without help. The deep cuts on his muzzle stop him from completely closing his mouth, and his shoulder causes him pain. 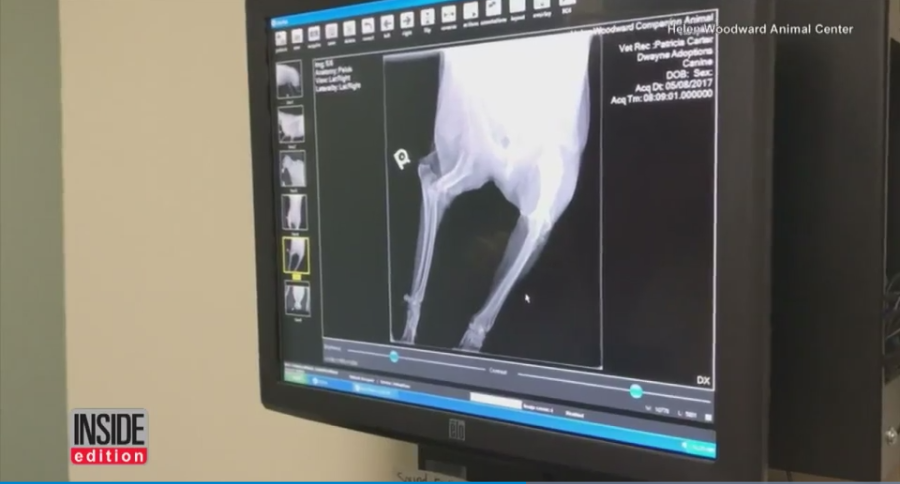 A campaign to finance his surgeries has been launched by the medical team to help pay for the costs for this adorable dog, who despite injuries and suffering, continues to shower his caretakers with love and affection. If you would like to donate to help Dwayne, you can do so, here.

Watch Dwayne's story in the video below: