Certain dog breeds require a consistent investment for their care. Others are much less demanding.

Here are 5 of the most 'low-maintenance' breeds: 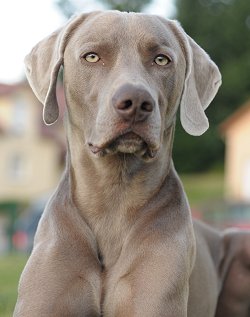 A large and elegant breed, the Weimaraner is a hunting dog. Docile and easy to train, though at times a bit stubborn, he is recognizable with his gray coat. He is know for having closely cropped fur, but certain may have a longer coat. Athletic, the Weimaraner needs to move and go outside. Count on a two hour daily walk and a brushing once a week to care for his fur. 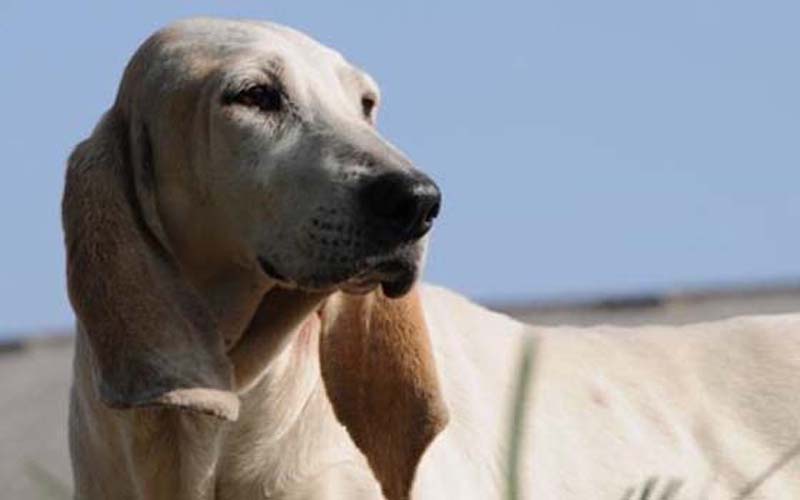 Also known as Chien de Franche-Comté after the region in French where they're from, the Porcelaine Hound is a medium sized dog. The breed disappear during the course of the French Revolution, but the breeding has been relaunched in the 21st century. An endurant dog, he is also obedient and docile. His upkeep is not laborious, but he needs to use up his energy, as he was bred to hunt. A brushing a few times a week is recommended, but he shouldn't be bathed except in extreme cases of dirtiness. 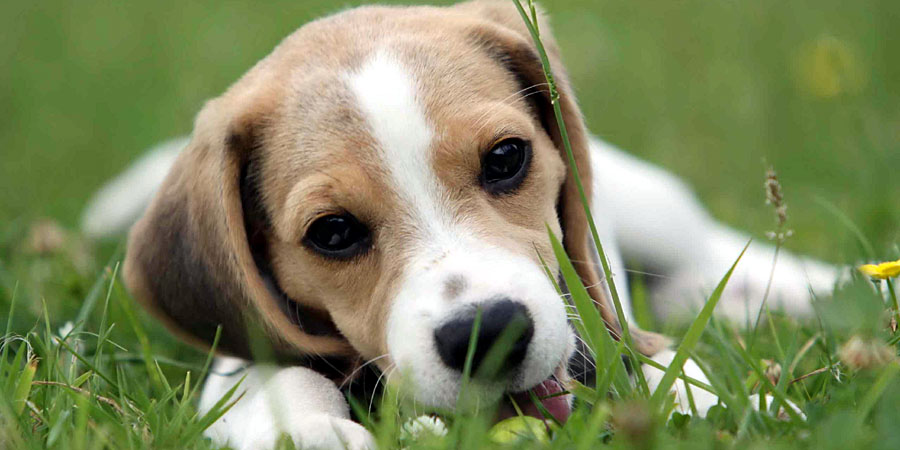 A popular medium sized breed, the Beagle is particularly lively and intelligent. His sweet nature make him an excellent family dog and a perfect playmate for children. He will need a firm education however, as he can be a bit stubborn. Because of his low hanging ears, it's recommended to administer an antiseptic treatment once a month. The Beagle doesn't need to be brushed often, except during a period of molting.

A tiny dog, originally from Mexico, the Chihuahua is an ancient breed. Particularly energetic, he's very solid and robust despite his small size and fragile appearance. Short haired Chihuahuas require much less upkeep than those with long hair. A regular brushing and an occasional bath will largely suffice. But be careful of the cold as they are sensitive to it. 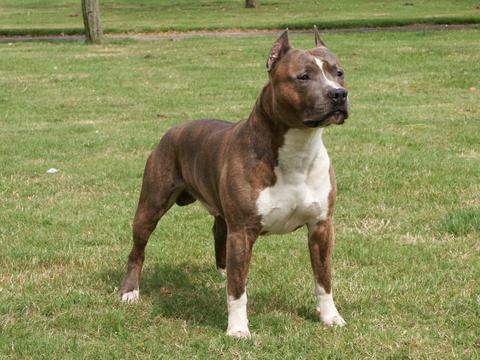 The American Staffordshire Terrier is a recent breed. Available in different mixes, they were developed in the 20th century in the United States. Although technically a medium sized dog, they are still fairly massive. The animal is robust, but it's best if they don't do too much too young as it can cause arthritis as they grow into adulthood. He will need to use his excess energy, so playtime and long walks are important. As for brushing, once per week should be more than enough.