Contrary to popular belief, not all cats and dogs are mortal enemies. In fact, some actually enjoy each other's company, so if you're thinking of creating a multi-pet household to please both cat and dog lovers in the family, then this is the list for you!

The Abyssinian is a breed renown for its easy going nature and playful temperament. They are a very sociable breed who are just as happy playing with dogs as they are with people and other cats. Often compared to a cougar or mountain lion, the medium-sized athletic cat features a ticked coat that comes in six colors: red, ruddy, blue, fawn, chocolate and lilac. 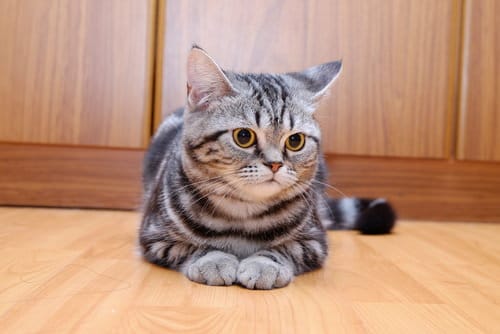 A family favourite, the American Shorthair, once prized for its pest hunting abilities, is now famed for its relaxed nature and ability to get along well with dogs and other pets, as well as its gentleness with children. They are a fairly docile breed who enjoys quiet-time but don't mistake this with being boring! 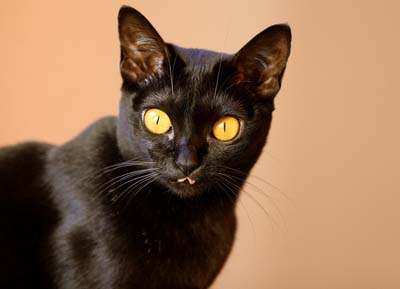 With its sleek black coat and copper penny eyes, the Bombay demands a second look. They are a very active, playful cat that enjoys all different kinds of games, including fetch. They are very affectionate and will become attached to their family members, both human and dog. 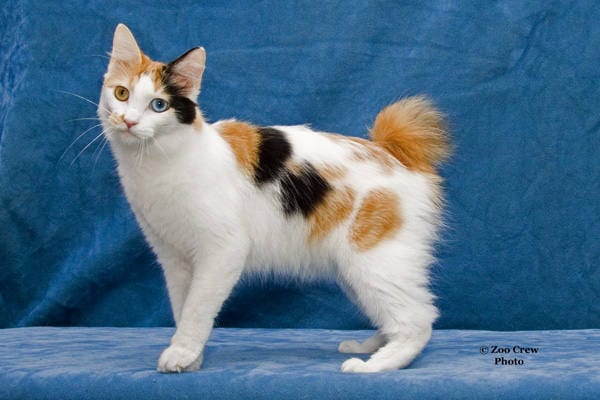 The Japanese Bobtail, renown for its distinctive bobbed-tail, shows devotion and affection to everyone in its family including dogs and other pets. Its shorthaired coat makes for easy grooming, and its delightful personality guarantees lots of love for all members of the household. 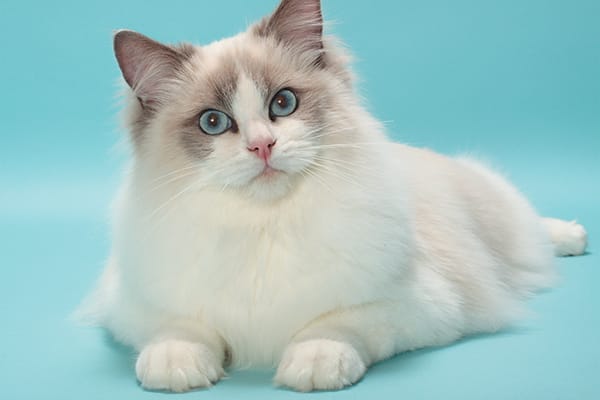 Named for its tendency to go limp when picked up, the Ragdoll is one of the most gentle breeds around. They are also known to be giant goofballs who love playing with all types of species, including dogs. This, coupled with its beautiful flowing coat and gorgeous eyes make the Ragdoll a breed that is difficult to resist. 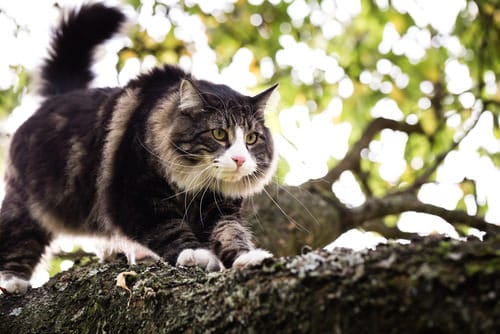 The Norwegian Forest Cat is large and muscular, making them able to set clear boundaries between themselves and their canine housemates. Once these boundaries are established, they’ll get along just fine and even play with the dogs of the house. 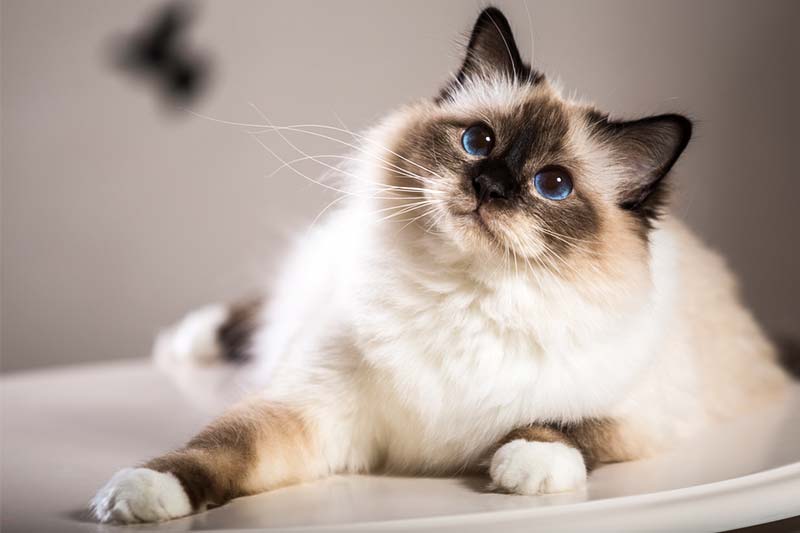 The Birman is a quiet, but but by no means timid breed. In fact, despite their gentle nature, Birmans are known for their love of playing fetch. Not only will they enjoy the game with their human family, they’ll run alongside the dogs as well! 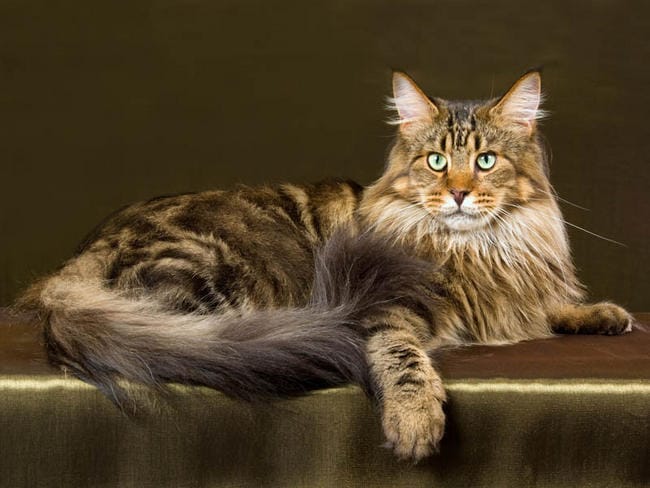 Known as the "gentle-giant" or cat breeds, the Maine Coon is famed for its dog like behaviour as well as its eagerness to play games. They get along well with all members of the family, animal or human. 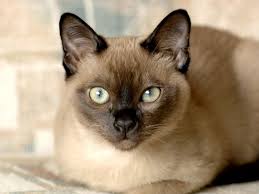 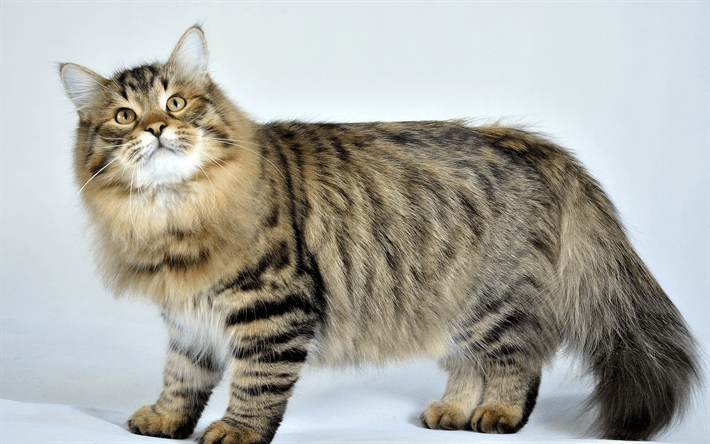 Described as “dog like,” this affectionate cat will fetch, walk of a leash if trained, hunt, leap from one high place to the next and play in water if given the opportunity. Siberian cats are known to be incredibly playful and accepting of other household pets.