When rescuers arrived at a gas station to save a little Yorkshire Terrier on July 6, they could not figure out how she'd gotten there.

The petite pooch had hidden herself under a rack of propane tanks at the station in Los Angleles, California, and had luckily been spotted by a member of the public. Being a fan of the rescue organization Hope For Paws, he called them and they were soon on the scene.

But the rescuers soon encountered a problem. After securing the area and managing to loop a lead around her neck, they realized that the canine was somehow too big to fit through the gap between the propane tanks and the ground. 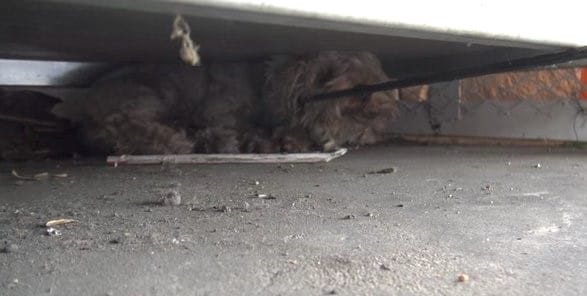 With the tiny Yorkie in danger of being crushed, Hope For Paws quickly found a metal pole to lift the rack enough to pull the terrified pup out from underneath it. Eldad Hagar, the organisation's founder, told The Dodo:

We were not able to pull her out, so I used a metal pole to lift the whole storage unit with the propane tanks. The metal pole started bending, and Sephora almost got crushed, but Loreta pulled her just in time. The whole rescue took 10 minutes, but these were a stressful 10 minutes.

She was very scared at first and tried to escape, but as soon as Loreta, her other rescuer, started to stroke her she began to calm down. She was taken back to the shelter, given a bath and scanned for a microchip, but unfortunately she did not have one.

However, Hagar knew that the little pooch, nicknamed Sephora for her long eyelashes, was not a stray. She looked healthy and was trusting of humans, so he guessed that, like many dogs, she had been frightened by fireworks on the 4th of July celebrations. While they searched for her family, Hagar fostered her in his home and scoured missing dog alerts, hoping for news. 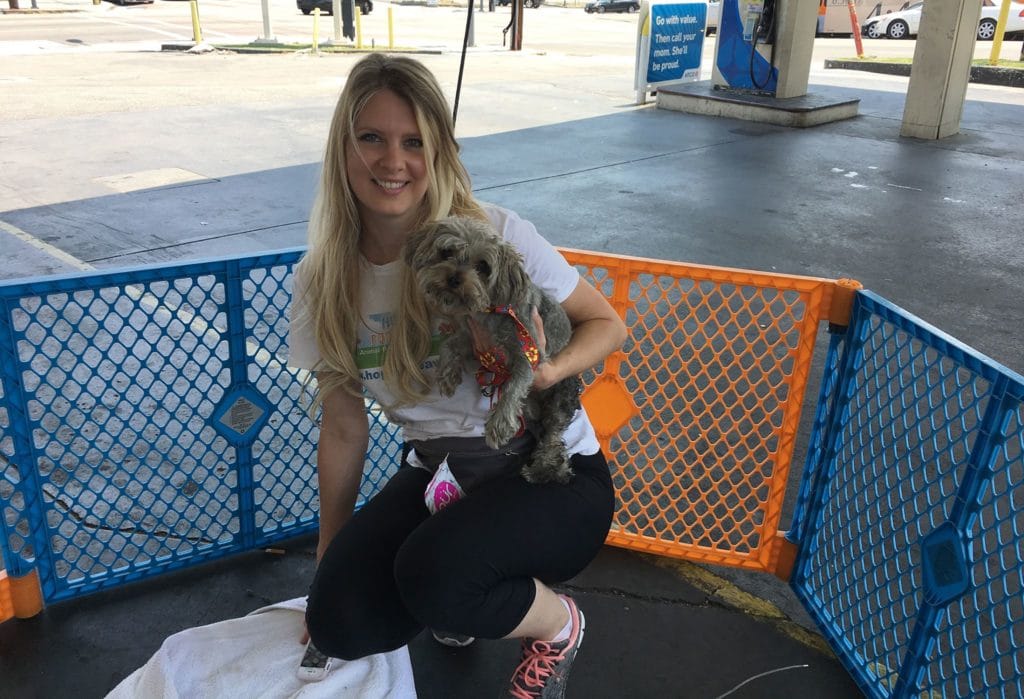 And after a week, he finally did. A picture of her was posted on a missing pets page and Hagar knew immediately that it was Sephora – or Puka, her real name. He contacted the people who'd posted her photo and soon family and dog were reunited.

The little Yorkie was ecstatic to see her humans again and they immediately had her microchipped to make sure that she could be taken home quickly if she ran off again. As Hagar had suspected, she had been spooked by the loud fireworks earlier in the week and escaped when someone briefly opened the door.

Although Puka is now safe, she was very lucky to have been seen in her tight spot, and even luckier to have made it home without a microchip. Always make sure that your pet is microchipped and, if possible, has a collar with an identity tag so that they can be returned home if they get lost.

You can donate to Hope For Paws by visiting their website here!