We often talk about the negative impact of social media. So much so that we sometimes forget its incredible possibilities… It can even save lives.

This young puppy was cruelly abandoned in a plastic bag in Rondon, Brazil, reports The Dodo. Today, he owes his life to a Facebook group dedicated to rescuing pets.

It was Marcia Lutz who initially caught site of the poor pup and called for help, posting an urgent message on a Brazilian Facebook page with more than 1300 dedicated members:

He was thrown in a ravine inside a plastic bag. It's a place that's difficult to access. I can't save his life. Can anyone help me… 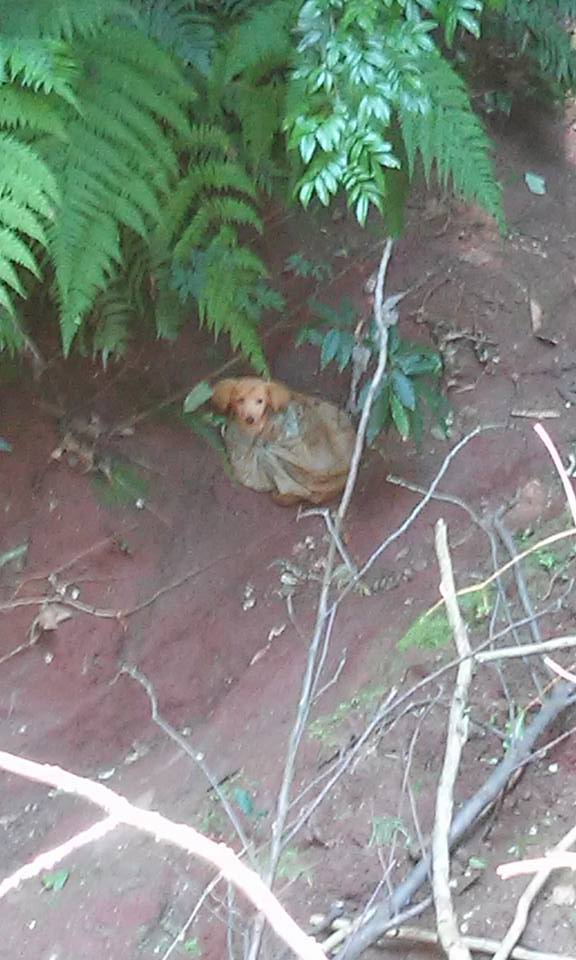 The outraged comments came flooding in. And just a few minutes later, somebody stepped in to help: team member Cláucia Jackline de Oliveira, who works in a medical office near the ravine.

She hurried straight to the ravine along with a nurse colleague. The two young women managed to climb down into it and recover the pup. 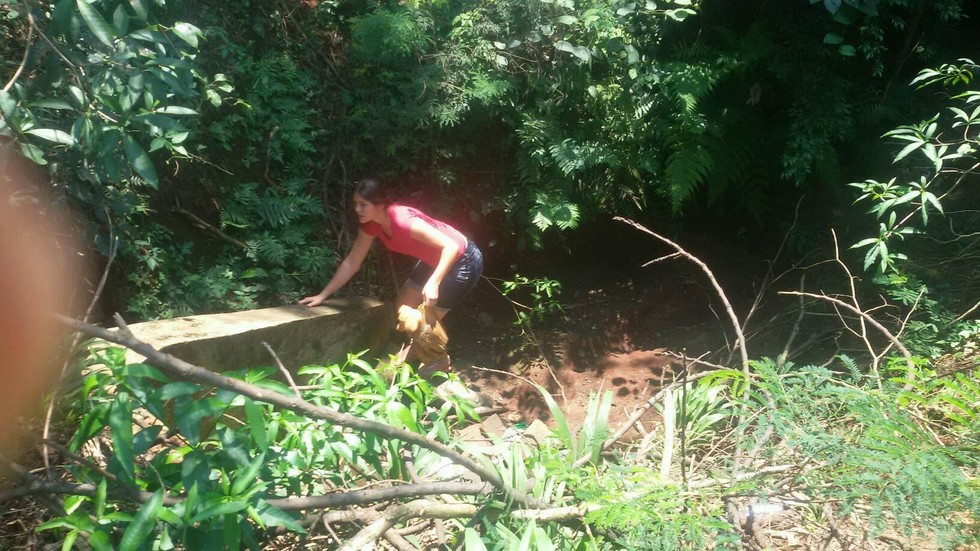 At 11:48am, just half an hour after Marcia Lutz's Facebook post, the pup was safe and sound. Lutz was quick to comment, praising the work of the nurses:

Thank you girls. God bless you.

The little dog seemed to be in good health, in spite of everything he'd been through. The vets believe he was abandoned the previous evening, and was in fact very lucky that they spotted him so quickly. 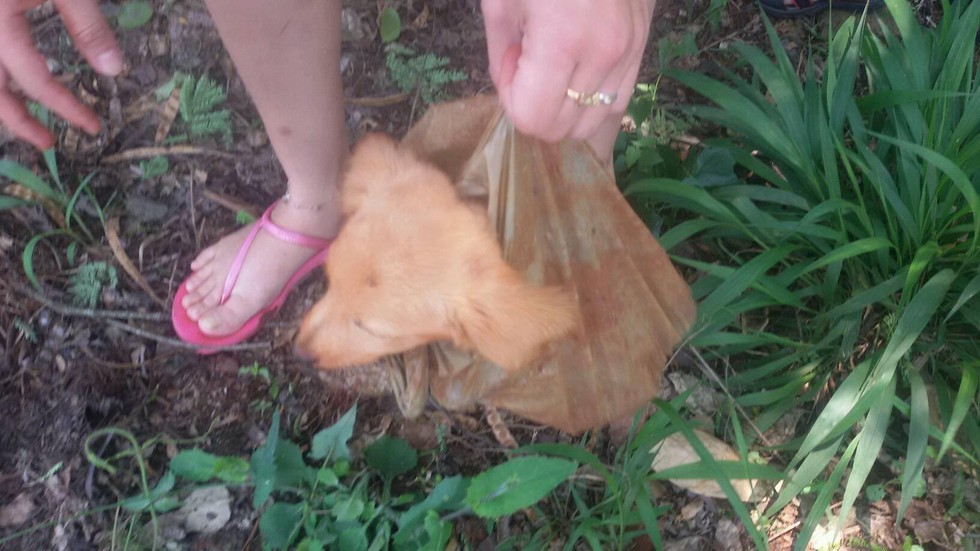 But that's not all. His rescuer Oliveira once again took advantage of the possibilities of social media to find him an adoptive family. Just over an hour after she posted, a volunteer came forward to adopt the little ball of fluff. 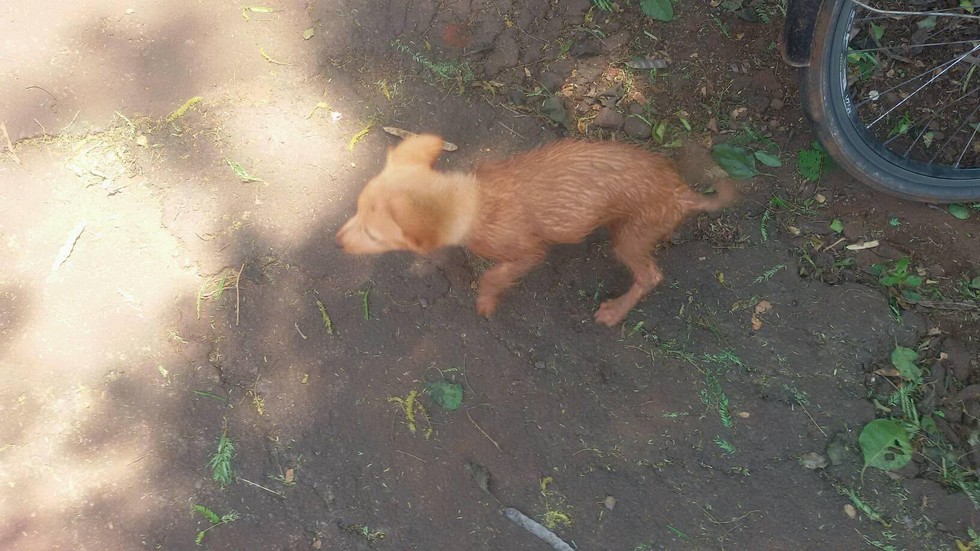 It's hard to believe that the pup's life was so quickly transformed, going from cruel abandonment inside a plastic bag one minute to a new loving home the next! One of the members of the Facebook group concludes:

I want to thank everyone who was concerned, who rescued, who cared. I still see hope for a better world with your kind of attitude.

But it's not just this pup: you can become an "everyday hero" by getting involved on Facebook with the groups in your local area to help other animals in need.