On Sunday October 2 a tiny kitten was saved just in time after having been cruelly thrown into a toilet in Nice, France.

A neighbour, alerted by the little animal's desperate cries in the building's water system, called the firemen as well as a friend who is a member of an animal protection organisation.

«We heard them crying, it was horrible»

The firemen arrived and had to break a few drains to reach the kitten, finally managing to get her. One of the eyewitnesses told local French news, Nice-Matin:

With my cellphone's light we saw the kittens stuck under the drains with water that was running. We heard them crying, it was horrible.

Because, in reality, there were two kittens stuck in the pipes. Unfortunately, when the rescuers reached out for the second one, it was already too late. The eyewitness continued:

They managed to fish out a second kitten a moment after but it was too late, he was unfortunately already dead. We just hope there weren't any more left but I doubt it… 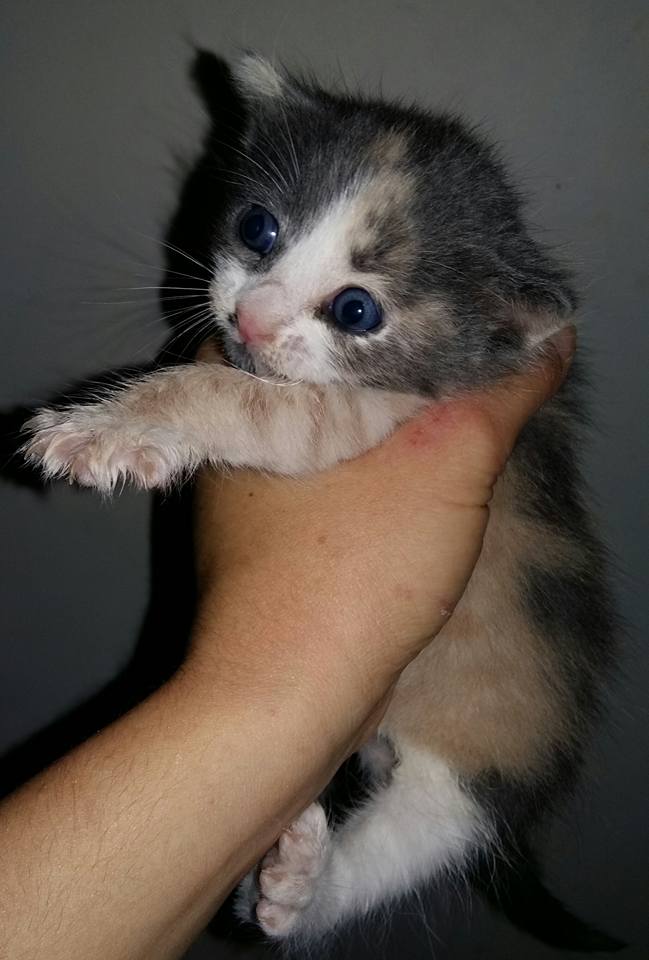 The little miracle kitten, baptised Naïade, was taken in by the association Ajpla (Association Justice Pour Les Animaux). She is no longer in danger.

"She is still very tired but she could finally warm up again. We're going to find her a loving family who can take care of her," said the association. 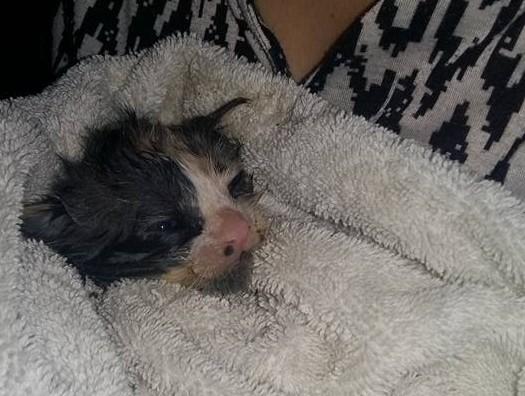 Ajpla has made it known that they plan to press charges of animal cruelty against the previous owners of the kittens.