At the end of May, a 10-year-old Yorkshire Terrier named Spike sacrificed his own life to save that of his beloved human.

When a deadly cobra appeared in the pair's garden in South Africa, Spike didn't hesitate to save his favorite person, despite the danger which sadly cost the brave canine his life only thirty minutes later. 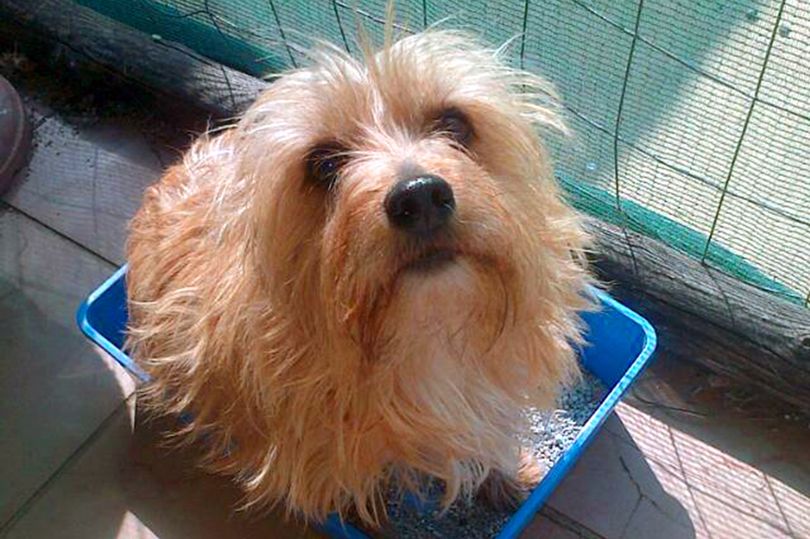 Louise Grobler, his human, was on the phone when the snake made its way onto her property. Engrossed in her conversation, the dog-lover did not notice the reptile that was slowly approaching her. Luckily, Spike, without a moment's hesitation, jumped in and bit the snake, managing to kill it. 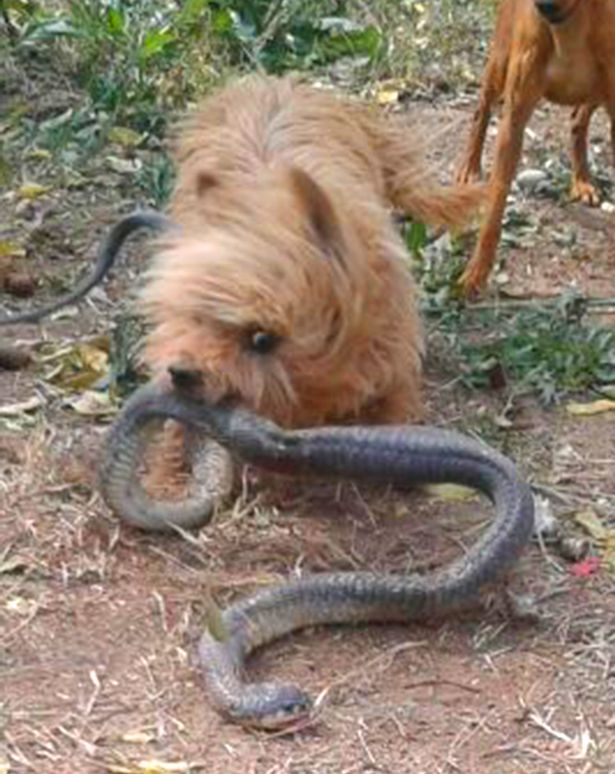 However, the canine was pierced by one of the cobra's deadly fangs in the process, and tragically, that there was nothing that could be done to save him. Louise described the tragic event:

Spike was a hero, by attacking the poisonous snake he saved my life. I was so close to the snake, I think if Spike didn’t jump up and grab it by its neck, it could have bitten me as well. As soon as I realised what was happening, I ran next door to get my neighbour for help, but when I got back Spike had already killed the cobra.

Shortly after Spike's death, tragedy struck the family again. Their other family dog, Prinses, also fell victim to a snake bite and sadly passed away. The little dog had been adopted a few months earlier after seemingly being abandoned by her previous family. Louise explains:

She was only supposed to stay in the family for two weeks, but we loved her too much to let her go.She ended up having four puppies, but we gave these away to a dog sanctuary. My family and I buried the dogs in separate graves, but next to each other, in our front garden the day after they died. When we buried them Mariska (her daughter) cried so much that I cried with her. 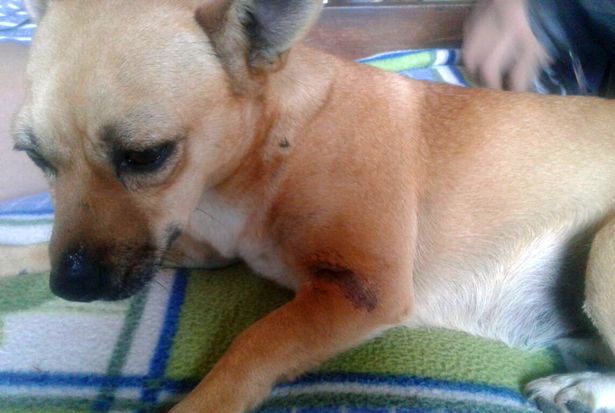 Spike and Prinses will never be forgotten by their beloved family, and the heroic gesture by the brave little dog will be remembered by Louise for the rest of her life.