Tilikum, the orca from SeaWorld who became sadly famous from the documentary Blackfish, passed away on Friday, January 6, at the age of 36. "Like all older animals, Tilikum had faced some very serious health issues," explained SeaWorld in a press release. 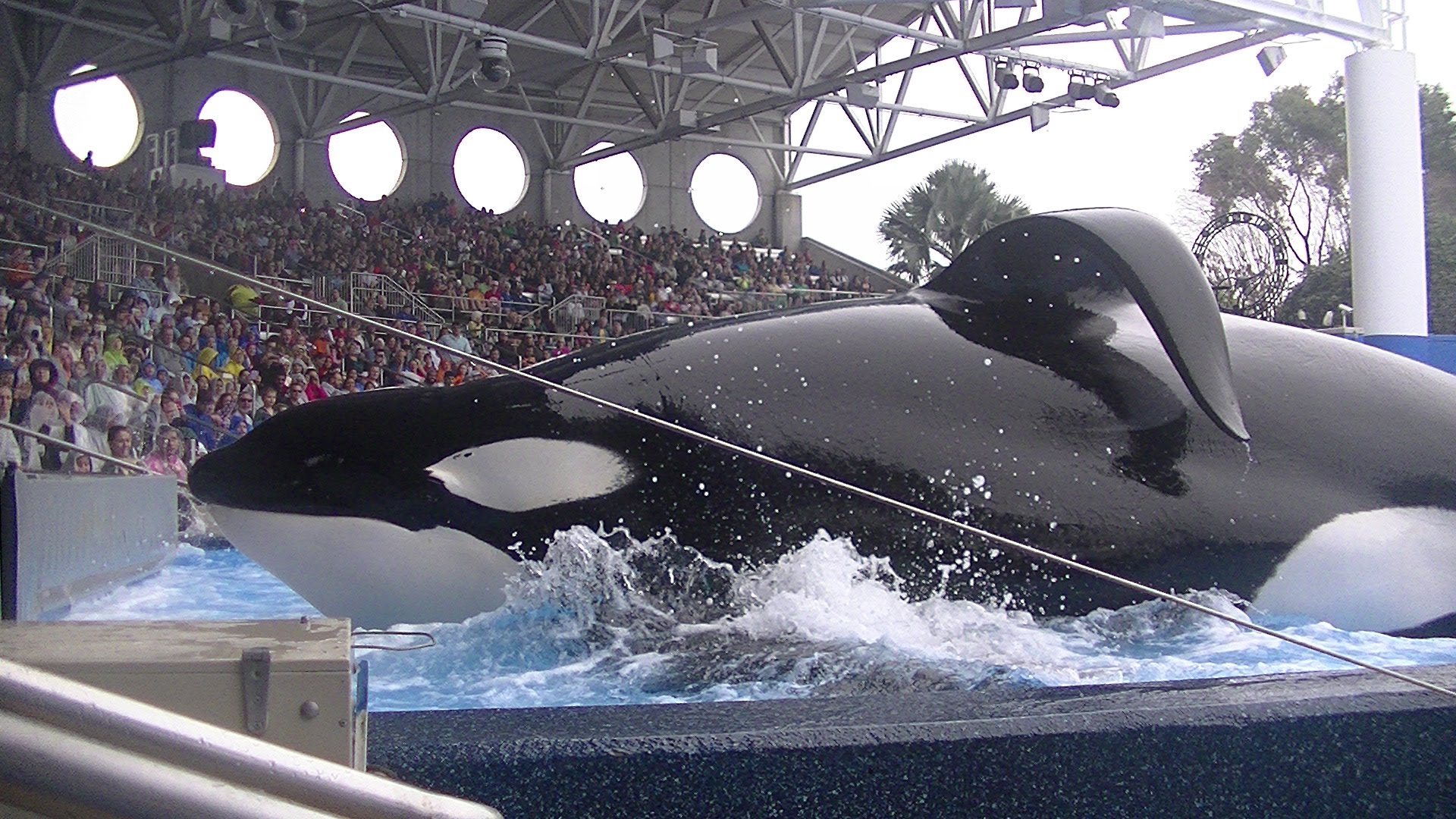 "While the official cause of death will not be determined until the necropsy is completed, the SeaWorld veterinarians were treating a persistent and complicated bacterial lung infection," continued the park representatives. For several years, Tilikum was weakened by a bacterial infection that attacked his lungs and the state of his health severely declined at the beginning of last year. 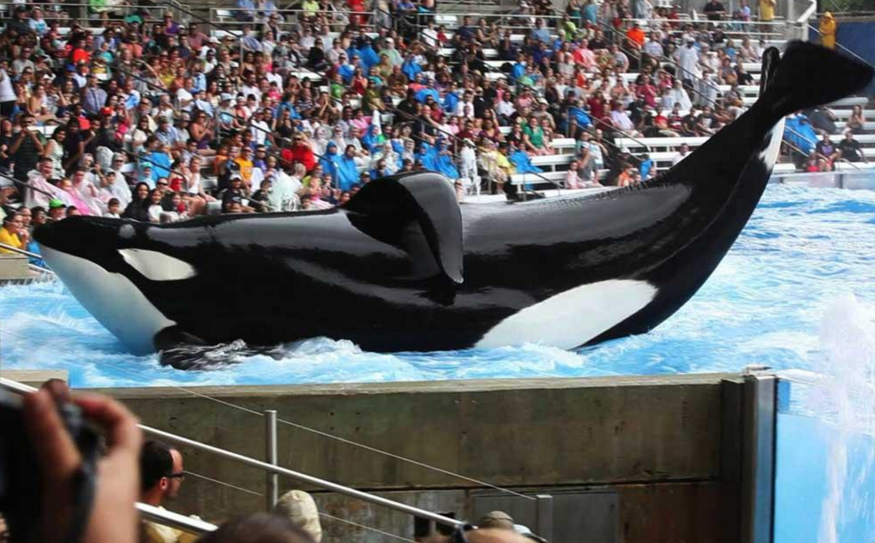 Driven mad by captivity, he caused the deaths of three people

Tilikum is certainly one of the most famous animals on the planet. And his past is full of frustrations and tragedies. In 1983, at the age of two, the orca was stolen from his family and his natural habitat.

The shocking scene of this "kidnapping," as many animal defenders have called it, was immortalized in the documentary Blackfish, released in 2013, which offered a worldwide platform to Tilikum's story, and through it, to the tragic fate of all animals held in captivity at amusement parks.

Deprived of his loved ones, driven crazy by the conditions of captivity, he caused the death of three people over the course of 30 years. In 2010, he drowned a trainer who worked with him at SeaWorld Orlando, in Florida. Following the deadly attacks, the animal was separated from the shows and left alone in a tank.

"Dead after three decades of misery," declared PETA (People for the Ethical Treatment Of Animals) on Twitter.

"Tilikum had, and will continue to have, a special place in the hearts of the SeaWorld family, as well as the millions of people all over the world that he inspired," said Joel Manby, President of SeaWorld.

For animal lovers, the orca will remain a symbol of the horror and absurdity of captivity. Samantha Berg, a former trainer at SeaWorld who worked alongside Tilikum, explained to The Dodo:

But there is a bright spot in all of Tilikum's daily isolation, pain and suffering. Tili's legacy is the end of captive killer whales in the United States, and his suffering and subsequent actions because of that suffering may ultimately lead to the end of the marine animal display industry as we know it. Countless numbers of animals will NOT end up in captivity because of Tilikum. 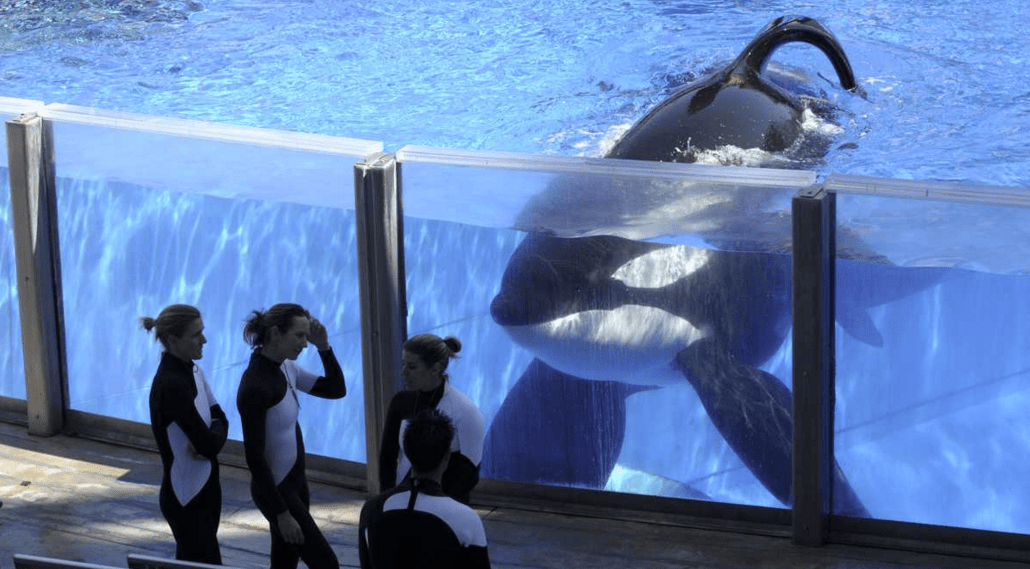 Tilikum will be missed.