A roadside zoo in Dade City, Florida is under investigation by the U.S. Department of Agriculture for violations of the Animal Welfare Act, reports The Dodo.

Despite protests from the owner of the establishment, called Dade City's Wild Things, animal activists and patrons of the zoo report distressing conditions for the animals.

The roadside attraction features a variety of animals including birds, monkeys, otters, and most notably tigers.

The tigers are taken from their mothers, essentially, as soon as they are born and are forced to interact with the public through photo ops and swimming with tiger sessions. Handling cubs can disrupt their sleep and feeding cycles.

They have a rating of only one and a half stars on Yelp, and the reviews are horrifying:

We pull up to this small dilapidated trailer home/gift shop to check in. This woman immediately tries to sell us on more animal add-ons … we were told absolutely NO CAMERAS NO PHOTOGRAPHY … We are the only two on the tour which is cool. We see some animals. And are a little sad because a lot of their cages seem a bit small. The cats are pacing back and forth and have no area to roam, run or jump. 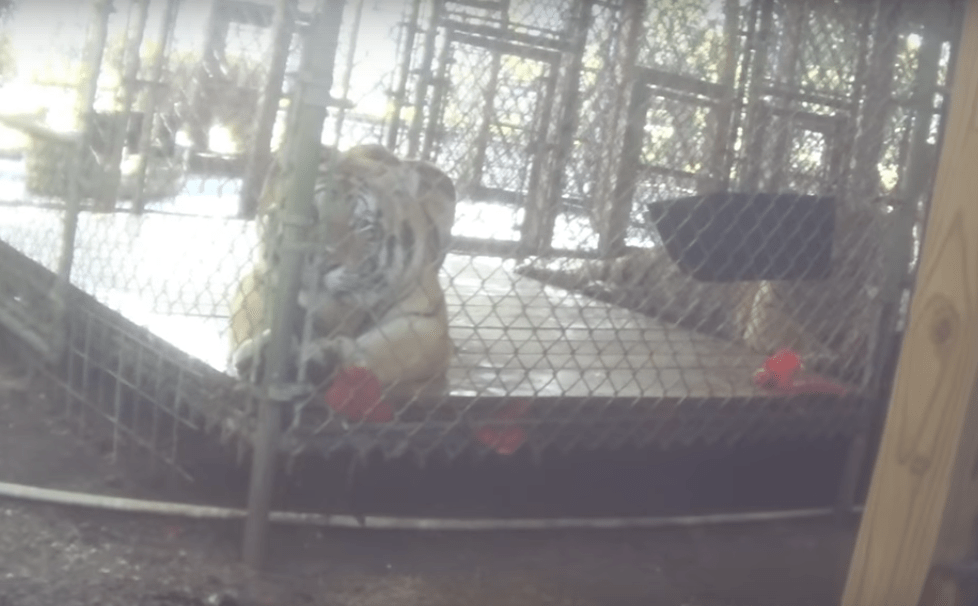 Last month, PETA released a video of the handlers at the zoo slapping a baby tiger and forcing her to swim in water despite her repeated cries for help.

Kathy Stearns, who runs DCWT, told The Dodo that the video was misrepresented and cropped, and that the video showed the tiger getting a water therapy treatment for a neurological condition. 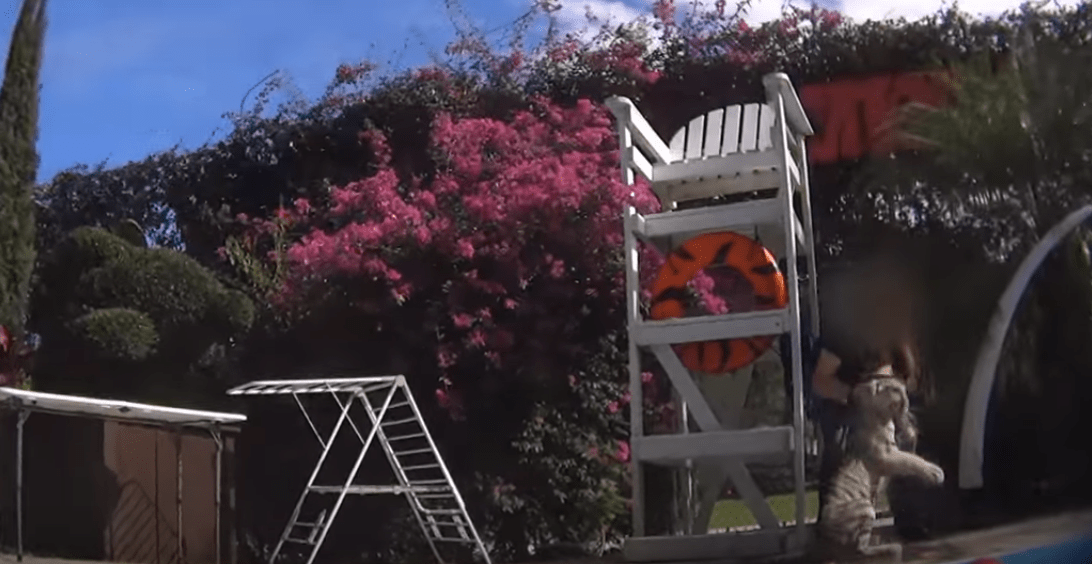 She also claims that their zoo supports conservation efforts for tigers, although many of the partner organizations on her website, including the University of Arizona, have never heard of her or DCWT.

In an effort to fight back against the negative publicity Stearns and her son decided to release the full video to show the "full story." 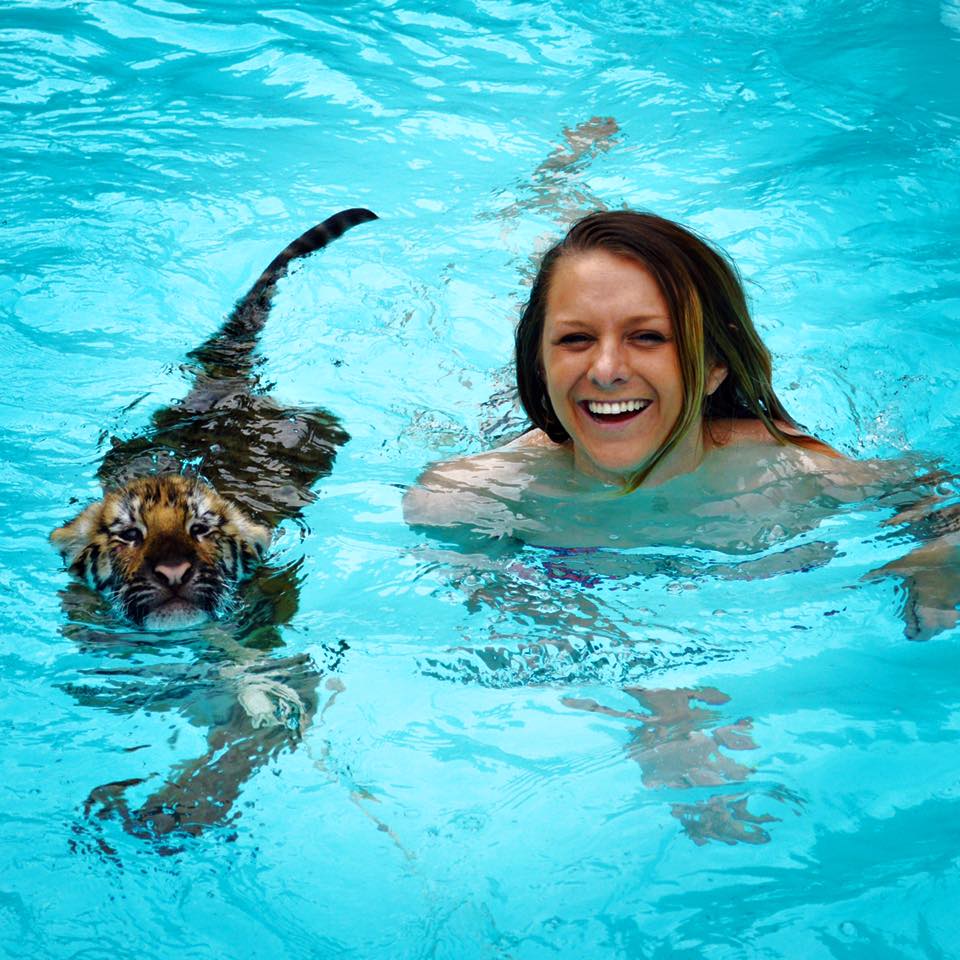 As you can see, PETA shows these little small clips to show you exactly what they want you to see. Unfortunately, what PETA doesn't know is that we have the full video.

While the video does feature the handler playing with the cubs, it still shows her repeatedly smacking the tiger in the face as a form of discipline.

Whatever their plan was, it doesn't seem to be working, as reaction to the video is still largely negative. However, DCWT has apparently been removing any and all negative commentary on Youtube.

According to The Dodo one of the comments read:

While we wait for the results of the lawsuit against Dade City's Wild Things, you can help by signing this petition looking to put an end to this cruel treatment.

You can also donate to Big Cat Rescue which helps remove tigers from negative situations like this.