In Germany, on February 20 2018. three scientists were accused of inflicting "ongoing pain" on monkey's during a brain experiment. According to the public prosecutor's department, they would have euthanised the animals later. The three men are currently being pursued for this act of "animal cruelty". 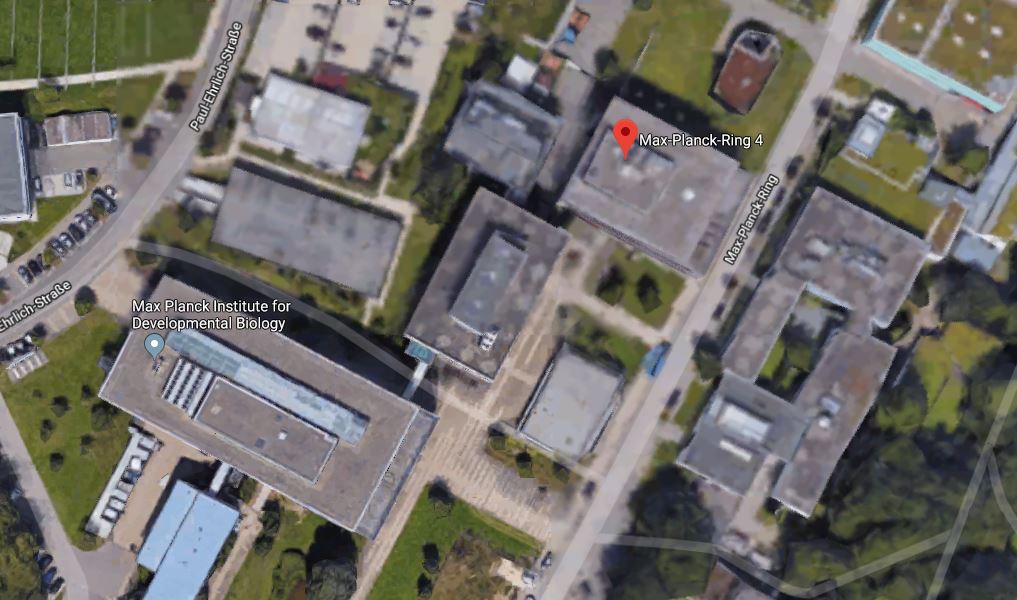 The three men, who work in the biological laboratory in the town of Tübingen, southern Germany, are experts in cybernetic biology at the Max Planck Institute. They were accused of "ending experiments on three monkeys too late and thereby causing the animals ongoing pain for a longer period", explained investigators to PhysOrg.

According to the german penal code, animal cruelty can land up to three years in prison. In this specific case, the three scientists all incurred a heavy fine.

These monkey experiments were approved by german authorities "under the condition that they stop in any cases where pain is shown". 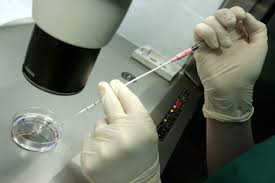 Against the specified conditions for ending the experiment, (the accused) delayed in euthanising the animals, thereby causing significant and longer-lasting harm to their well-being.

The three scientists are currently awaiting judgment for animal cruelty.