On Friday March 10, three young boys ages 5, 6 and 8, killed a flamingo in the Jihlava Zoo, located in the center of the Czech Republic, 80 miles from Prague. The three children climbed into the bird enclosure and violently assaulted him with stones and sticks. 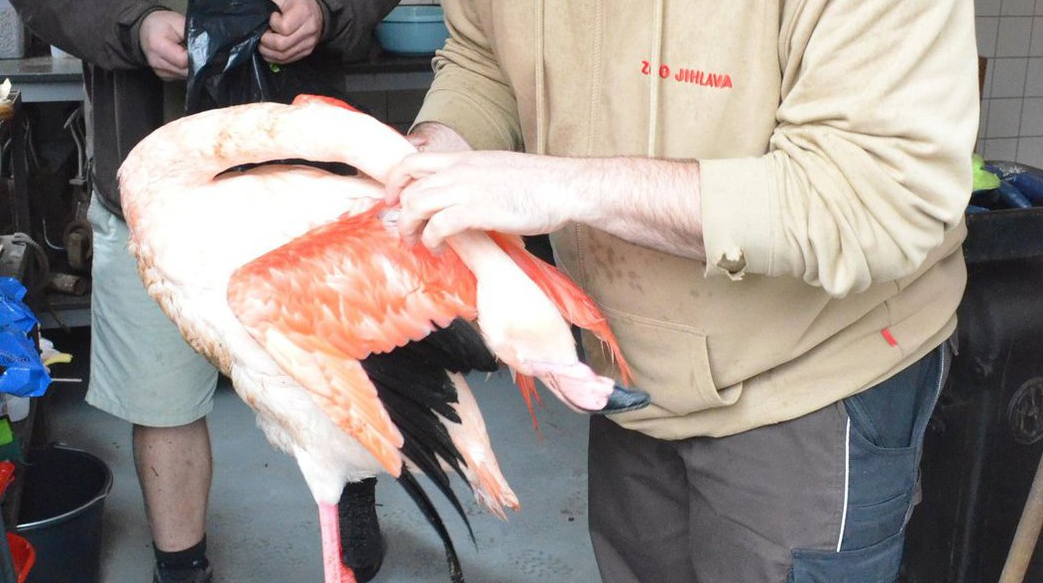 "First, they pelted them with stones and then one of them kicked it," specified Jan Vašák, one of the park's zoologists to the Washington Post. The flamingo targeted by most of the projectiles had several severed arteries and a fractured foot. He succumbed to the attack before caretakers could intervene. Another flamingo, who was also targeted, is healing from his injuries, which aren't life threatening.

Thanks to surveillance cameras, the three young boys were identified by law enforcement. "Fortunately, one of them had a distinct yellow sweatshirt," continued Vašák. "We immediately phoned police officers and so two of the villains we managed to catch far from the park. The third escaped." 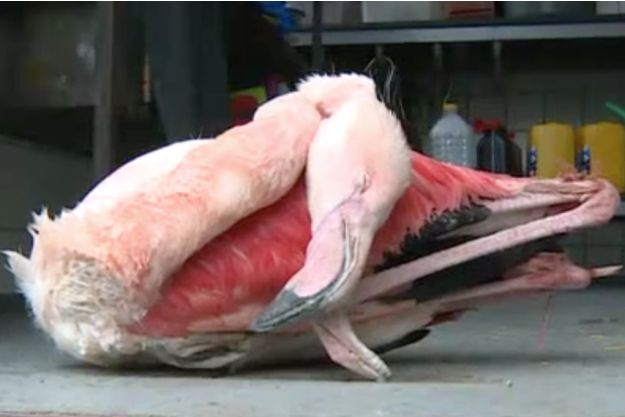 The children were questioned by police but expressed no remorse for their actions, according to the latest declaration by the zoo spokesman. The parents have to pay the zoo around $2000 in damages.

"Now there has been a breach of this delicate balance"

The deceased flamingo was one of the star animals at the Jihlava Zoo, where he has lived for 16 years. He was transferred from the Prague Zoo in 2002 after heavy flooding. Park personnelle expressed their personal anger and frustration, especially since the animal had produced eight babies since his arrival at the park.

In captivity, it is extremely difficult to get flamingos to reproduce naturally. "Now there has been a breach of this delicate balance," lamented zoo officials. 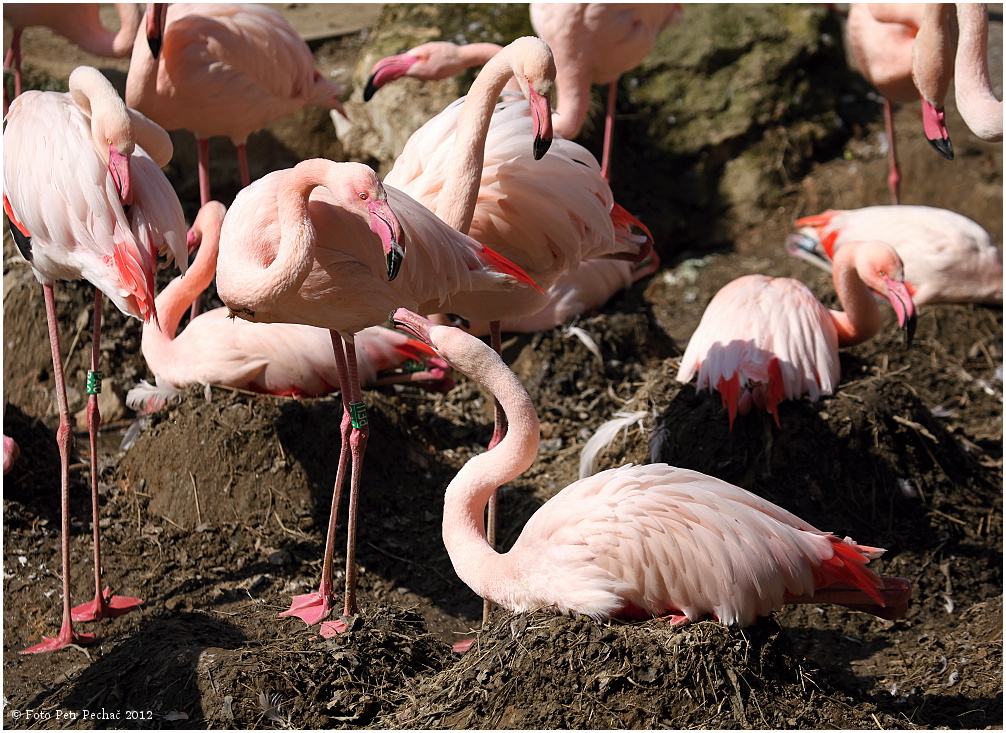 One of several deadly zoo attacks

This assault adds to the already long list of fatal attacks committed in zoos since the beginning of the year. At the end of February, Gustavito, the beloved hippopotamus at the San Salvador Zoo in El Salvador, was stabbed to death with a knife by intruders while he slept. At the beginning of March, a crocodile in the Tunis Zoo in Tunisia also succumbed to his injuries after being assaulted by visitors. More recently, in France, a rhinoceros from the Thoiry Zoo, was shot by poachers. 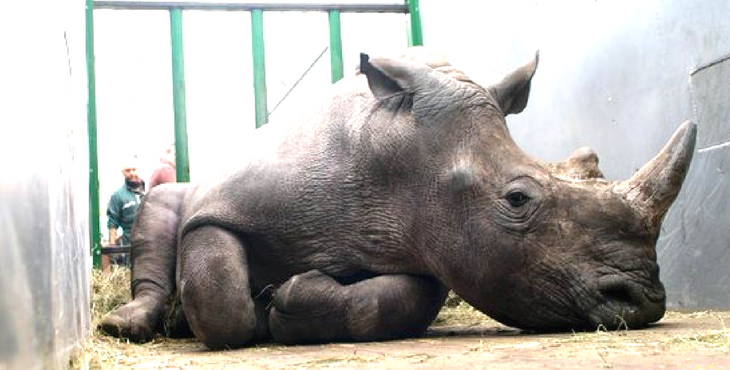