For several years, Tibet has had an enormous problem with Tibetan Mastiffs after thousands of breeding centers shut down. Instead of being re-homed, the dogs were left to become strays on the streets and mountainsides, and have become more and more aggressive to compete with other wild species, such as leopards. These now-aggressive former pets are now posing a threat to humans in the area. 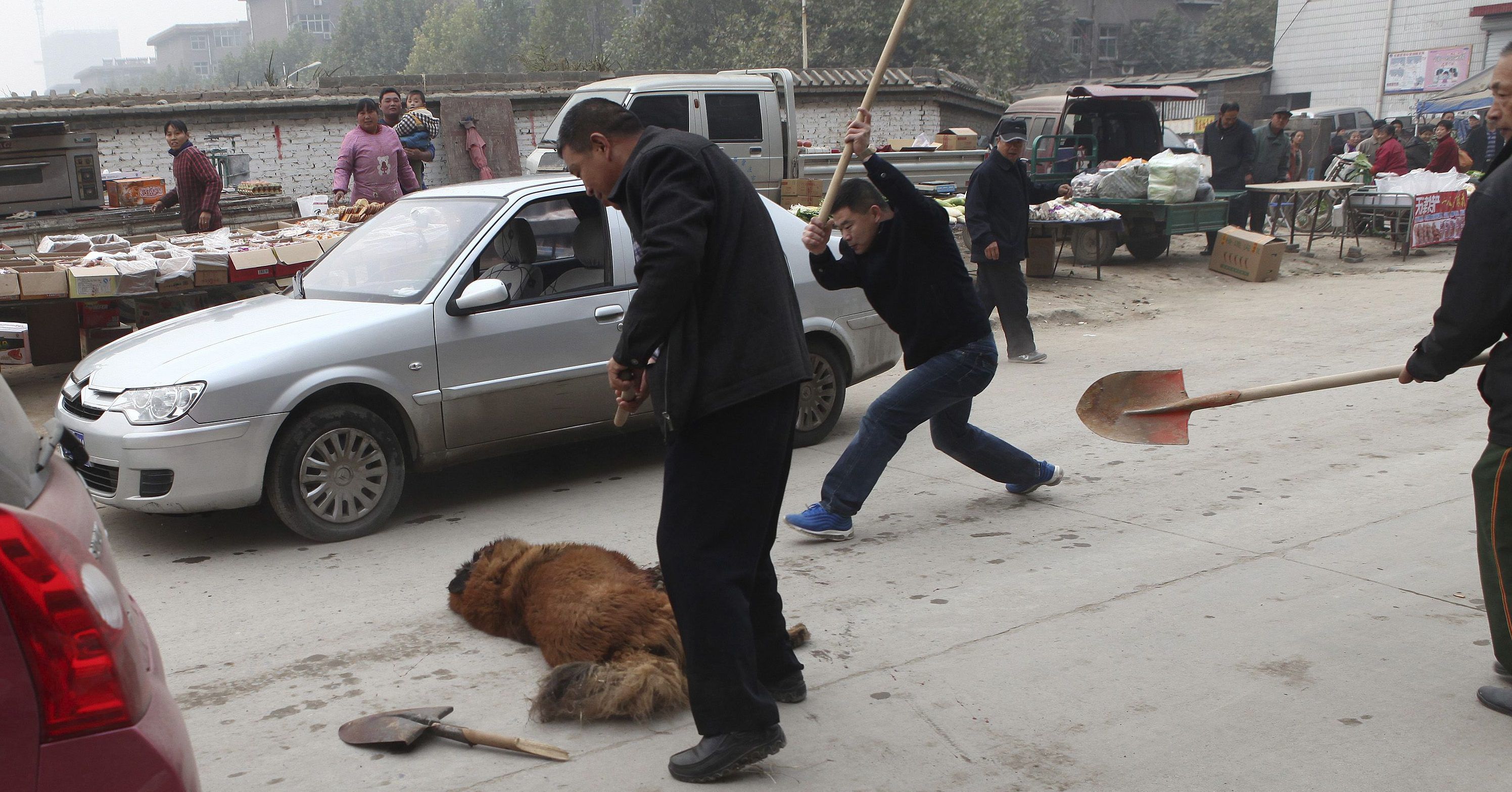 This majestic dog breed boomed in popularity in 2000 and only got more and more coveted, particularly in China and other neighboring countries where the canines are seen as impressive status symbols. Many breeding centers were set up by people wanting to get a slice of the lucrative profits this craze could get them and dogs were sold for thousands of dollars each. One was reportedly even sold for roughly $1.5 million.

However, the business turned out to be too difficult for some breeders and thousands decided to close their doors, leaving the over-bred dogs to fend for themselves in the wilderness. In just 5 years, the market for the dogs went from 200 million yen to less than 50 million yen.

A 20-minute documentary released in April 2017, called Abandoned Tibetan Mastiffs, revealed the sorry situation these beautiful dogs have been left in, forced to have litter after litter before being cruelly abandoned, abused, or even killed. In the documentary, a former breeder, Samdrup, explains that he, like thousands of others, launched his business hoping to become rich.

Unfortunately, it didn't turn out that way. He quickly realized that the puppies he'd bred and raised were not heading to happy lives with loving families. A businessman who bought 5 puppies from Samdrup told him that most mastiffs ended up being cruelly killed for their meat.

On a visit to a large city, he even saw a dog beaten with a hammer, hung from a hook and skinned alive. Traumatized by his experiences, he left the breeding trade and now works with animal rescue organizations, rescuing dogs. He looks after 40 himself, making sure that all of them are spayed and neutered.

People living near packs of these dogs also fear for their safety. Now adapted to a life in the wild, these huge animals have become aggressive towards both humans and other animals. Attacks on people and herds of farm animals are sadly common.

However, since the vast majority of the local population is Buddhist and consider all life sacred, killing the animals en masse to try and lower the amount of feral dogs is out of the question.

In Yushu province, the Buddhist temple Surmang Namgyaltse Monastery has been trying to help these dogs. Thanks to their determination and the generosity of people living nearby, they managed to raise over $70,000 to build a massive shelter which currently houses over 1000 lucky pups.

To try and ease the situation while keeping the dogs alive, Zhou Yi, general secretary of the Qinghai Tibetan Mastiffs Association, has also suggested that each local household adopts one Tibetan Mastiff. 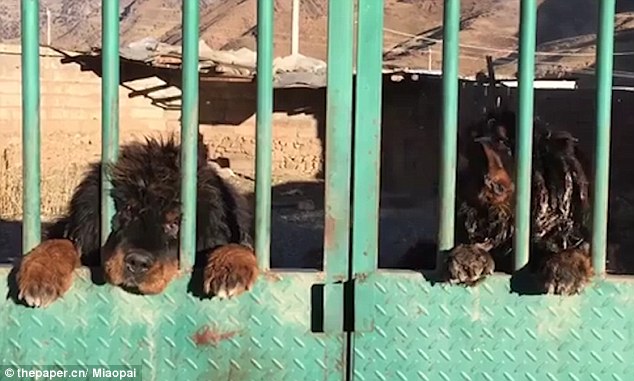 However, this project has a long way to go before locals, who still feel threatened by the more aggressive canines, and farmers, who have had their livestock killed by the powerful wild dogs, warm to this idea. If a solution is found, it will be a while before we see its effects.