British charity Dogs Trust seized more than 100 young dogs and puppies at ports such as Folkestone and Dover in just 1 week, according to the BBC. These puppies, imported illegally from Eastern Europe, were found in deplorable states, suffering from a variety of horrible illnesses. 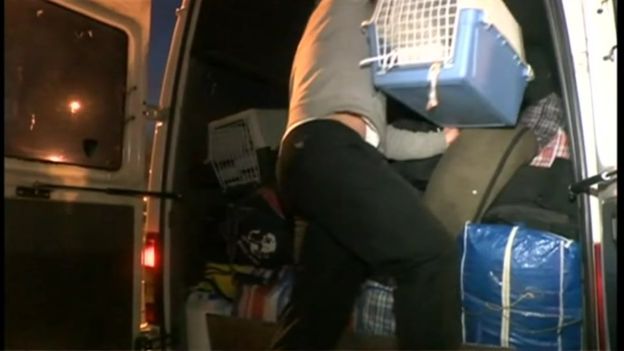 As the charity knows well, this is not unusual at this time of year. With the holiday season coming up, thousands of animals of many species and breeds are born in horrendous conditions to meet demand and make money for 'breeders'.

While most of them will end up in family homes, some don't even survive their first month. For those who purchase the pups, what seems like a bargain for a purebred or 'designer' dog will lead to expensive medical bills or even the loss of a beloved pet, sometimes just days after getting them, due to diseases common in puppy mills, such as Parvovirus.

For the backyard breeders and puppy mill owners who sell them, the animals are just a way to make a profit. Because of this, the mental and physical health of the creatures involved goes overlooked.

Keith Taylor, member of the U.K.'s Green Party and the European Parliament complained:

With more than 100,000 dogs in rescue centres across the UK looking for a home it is hugely upsetting to see the demand for puppies fueling such a barbaric criminal enterprise. Puppy smuggling and the illegal puppy trade is big business with dealers getting rich while leaving a trail of dead puppies and heartbroken families. 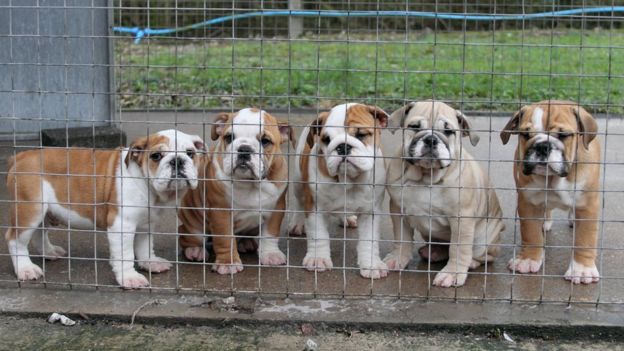 Although people have been quick to decry what is happening to man's best friend on social media, the number of dogs and puppies imported for pet homes continues to rise, year upon year. Estimates suggest that in the U.K., the number of illegally imported canines tripled between 2014 and 2016, with 10% not surviving the journey overseas.

Despite this, many people are willing to overlook the fact that they are fueling this cruel trade to get a puppy cheaply.

Lots of people want to treat their loved ones by getting a new family member for Christmas, but, as the old saying goes, "a dog is for life". Although the 'perfect' puppy might cost a lot, if you are set on a purebred, going through a well known, ethical breeder is better for you and other dogs in the long run (as they will select their breeding dogs carefully and test the puppies for health problems before they can go to a new home). 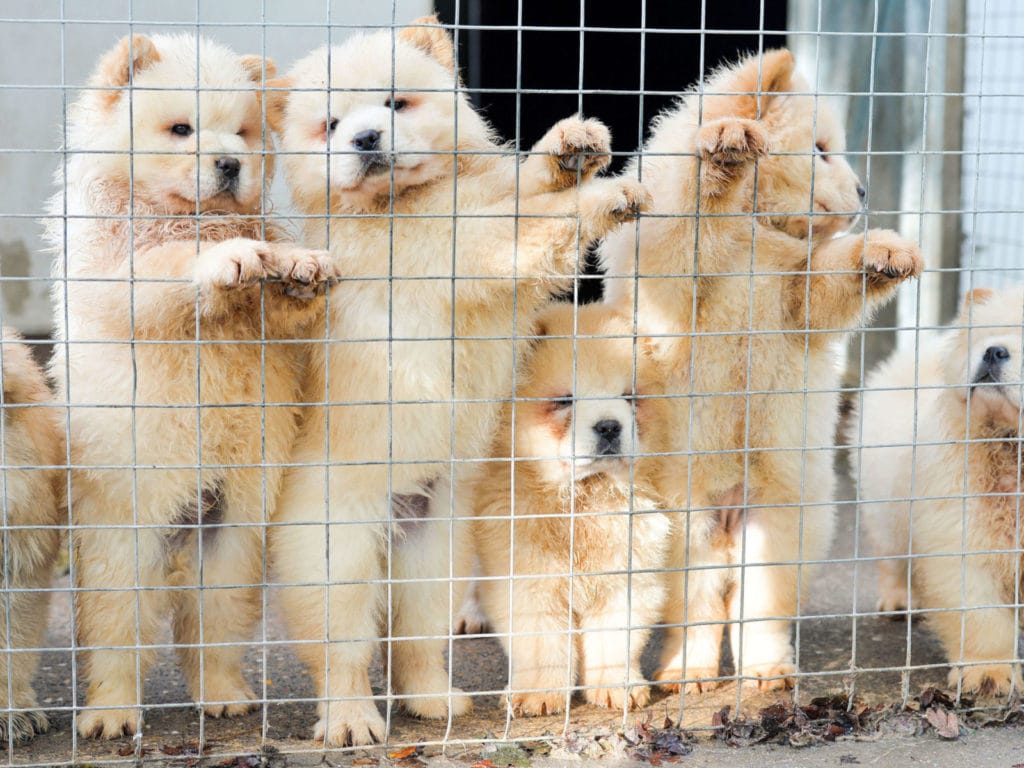 Puppy mills have proven to be damaging to puppies, the mothers who are forced to have litter after litter with no regard for their health, and also to breeds as a whole, as mill owners and backyard breeders often don’t care about how healthy a dog is as long as they can make a profit.

A good breeder will not sell to people who they don’t think can care properly for a dog, even if it means losing out on a buyer because they do not want to see any dog abandoned or abused. 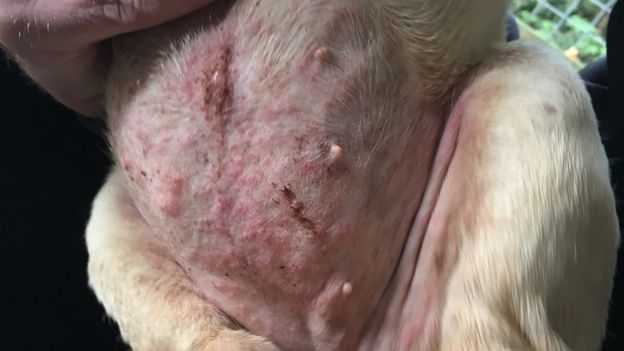 People looking for a purebred should always visit the home of their prospective puppy, where they can see where they have been brought up, see the mom and ask questions to the breeder.