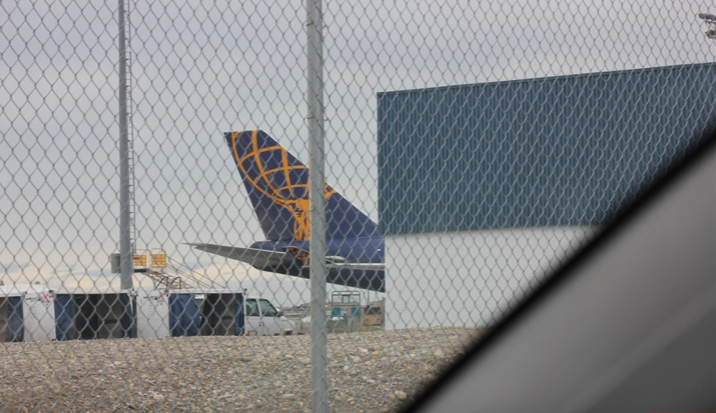 Over the past few years, the consumption of horse meat has become more and more popular on the archipelago, and close to 3,000 tons were imported by the country in 2016.

While the slaughter of horses is illegal in the United States, it's not prohibited to transport them to Canada where they are then taken by plane to finish their lives in Japanese slaughterhouses. 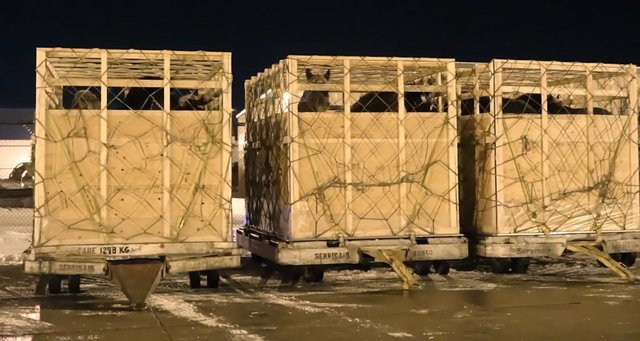 The transport conditions of these animals during the course of their journey has also incited anger from numerous animal lovers. The horses are kept in tiny crates, where they have no water, food or space to lay down for over 20 hours, sometimes longer.

In 2012, an incident during transport of several horses created a scandal. Three of the animals died during landing, and three others died during the flight. There are laws that govern the treatment of equines during long distance transport, but they are not always respected, and many animals still find themselves in crates too small without any comfort. 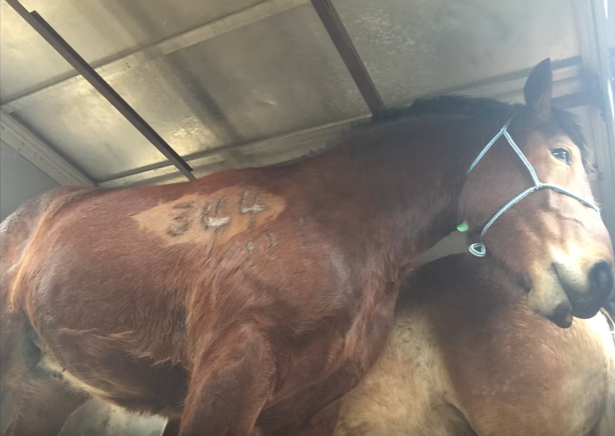 The industry does this because it's a higher profit if they jam-pack the horses in the crates. If they were to follow regulations, it would not be as lucrative of a business.

Before continuing on the subject of exporting live animals:

There's something very troubling that we export live animals to be slaughtered in another country where we have no idea of the regulations of slaughter is over there and no control over what happens to them. They have to endure hours and hours of transport without food, water or rest. These are the last days of their lives. 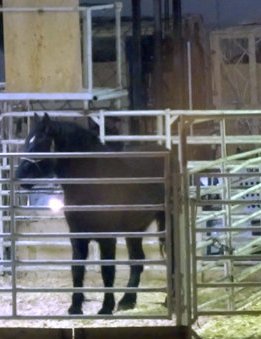 The Dodo attempted to obtain more official information by contacting the Canadian Food Inspection Agency (CFIA), who didn't wish to respond to questions.

An online petition was launched asking to end the cruel treatment of these horses, condemned to a slaughterhouse far from home. You can sign it by clicking here.