Researchers at the institute, near Nukus, Uzbekistan, made the dogs wear gas masks and then force them to walk on treadmills during experiments until they died from exposure. 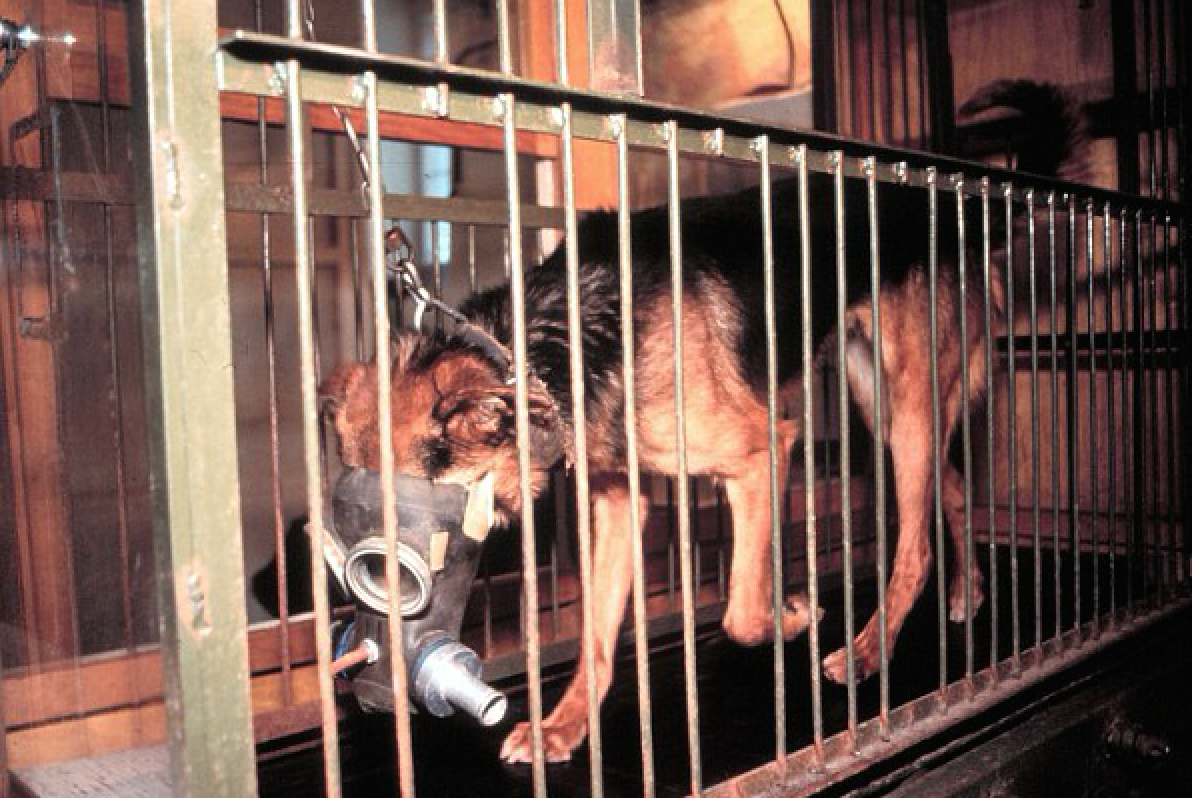 The institute was built by the Soviets to create the nerve agent and it was abandoned by the Red Army in 1992. Early versions of Novichok were sent to the Institute of Organic Chemistry and Technology in Moscow before a stronger version was made and returned to Nukus for the experiments.

Judith Miller, a US expert, told of her horror at seeing the animal torture chamber. She went to the center after the Soviet Union collapsed and said in The Daily Mail:

I saw hundreds of small cages where the dogs were held and 25 miniature treadmills. The dogs were strapped to them and crammed into gas masks. Thousands died from exposure to the agent. 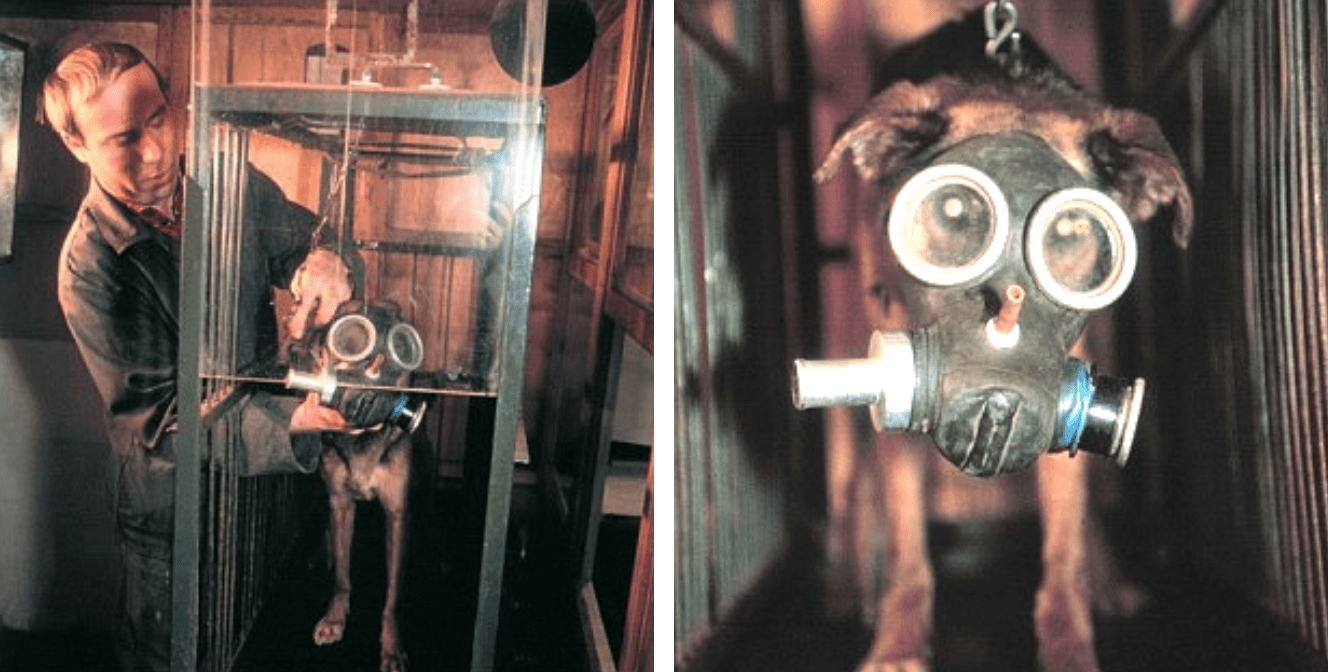 Vil Mirzayanov, 83, a Russian scientist who co-developed the toxin said in an interview in his home of Princeton, New Jersey that the gas "attacks the nervous system, making it impossible for victims to breathe, and causing unimaginable pain".

Mirzayanov also admitted to having watched countless lab animals, including mice, rats and dogs, subjected to the poison. He said "it's torture. It's absolutely incurable".

These experiments were started after ex-spy Sergei Scribal and his daughter Yulia were attacked using the same gas in Salisbury, southern England. They are both now fighting for their lives in hospital following the incident which shook the world.