On June 14 2018, Russia will host the 21st FIFA world cup. To get ready for thousands of tourists, 11 cities have decided to get rid of their stray cats and dogs – by shooting thousands of them dead.

Estimates suggest that there are around two million dogs living in these cities and that many have already been rounded up and shot over the last few months. Some have disappeared right under the noses of animal rescue groups who were looking after them. 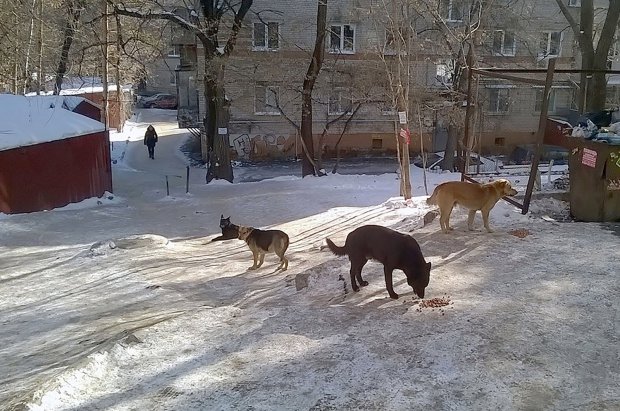 This was the case for one group in Volongrad, who lost several dogs in December. Only one of the many dogs, living in abandoned buildings and on the streets, managed to survive one of these 'purges'. Nadejda Sergueeva, a volunteer, told French magazine Réveil Courrier:

That was only because he was tied up. In Decembre, there were seven or eight of them; they were all captured, despite the fact that all of them had collars. The guards told us that they heard yelps, but when they came out to check all of the dogs had already been loaded into the van.

In January 2018, Vladimir Bourmatov, president of the parliamentary commission for ecology and the protection of nature, demanded that the minister for sport, Pavel Kolobkov, stop the killings. 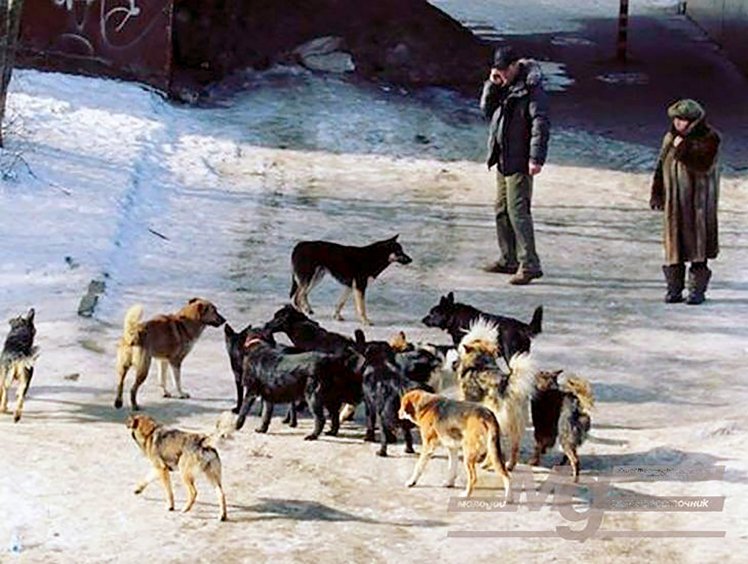 Worried about Russia's image abroad, the government ordered host cities to build new animal shelters for stray dogs and cats on January 11. However, with so many hunters hired to deal with the strays, many doubt that the massacre will end.

Ekaterina Dmitrieva, president of the Foundation For Animal Rights maintains that animals are still being killed. In Ekaterinburg,  32 million roubles (around $570000) was set aside to pay the hunters. 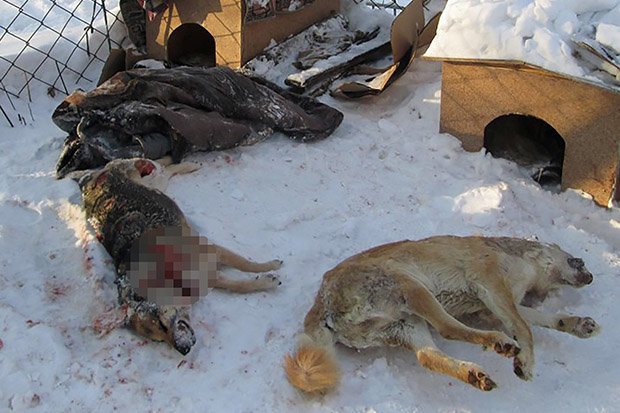 FIFA has refused to take a side in this controversial debate, despite receiving messages from outraged people around the world:

We received lots of letters, but we have so much to do that we can't do anything about it. We must understand each other, sorry.

An internet community, Bloody FIFA 2018, has been set up to call out the Russian authorities and encourage people to boycott the world cup. They have set up a petition, asking Vladimir Putin to intervene and stop the killings. Click here to sign it. 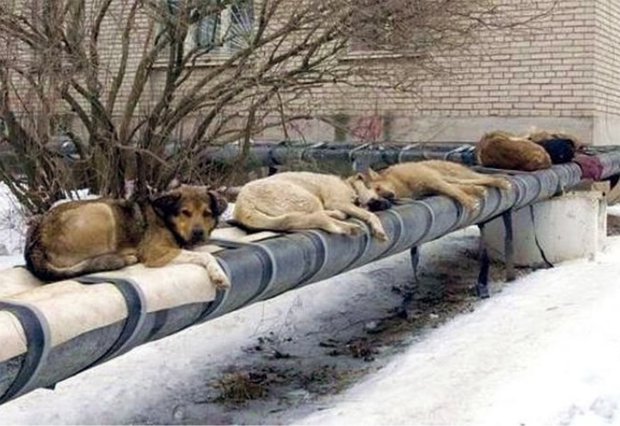 This isn't the first time that Russia has been slammed for its treatment of stray animals. Thousands of stray dogs were shot and poisoned before the Winter Olympics in Sotchi in 2014.

The 2018 world cup has been surrounded by controversy, scandal and accusations of corruption. Many have demanded that Russia no longer host the games, but FIFA has refused to entertain the requests.