Diplomatic relations between Saudi Arabia and Qatar have become increasingly tense since June 5 when they were officially cut off. The ban on trade, planes, and travel now affects even the animals in the country.

Qatari farmers, who had been living in Saudi Arabia to raise their animals, were recently expelled from the country and forced to return home. Sadly, many of them didn't have the time or the means to bring their flocks with them. 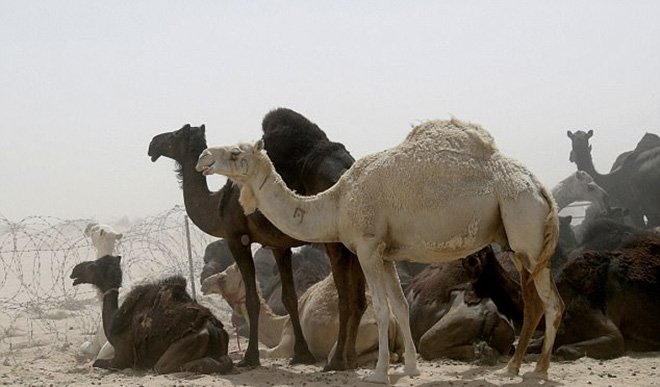 In only a few weeks, hundreds of these animals have died as a result of heat and thirst along the side of the road near the border between the two countries.

The Middle Eastern summer is tough with temperatures regularly reaching 122 degrees Fahrenheit, making the conditions extremely hostile for even the most well-adapted animals. 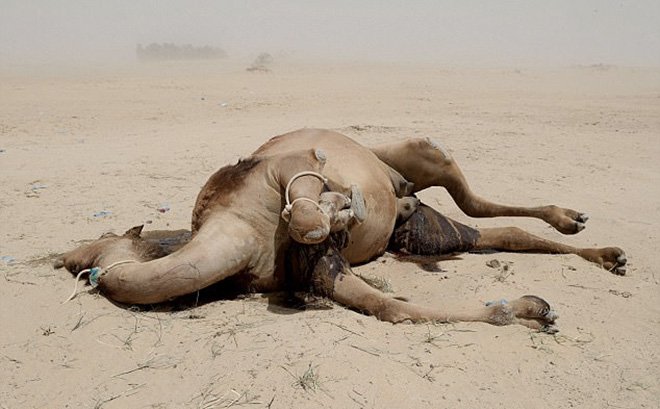 There have been various accounts from those who have seen hundreds of dead animals along their journeys including Hussein Al-Marri, from Abu Samra who told the Guardian:

I have returned from Saudi Arabia. I myself saw more than 100 dead camels on the road as well as hundreds of lost camels and sheep.

Official reports estimate that around 12,000 and 25,000 animals have lost their lives due to this diplomatic crisis.

A representative from the international animal charity SPANA explained:

All too often around the world, working animals and livestock become the forgotten victims of conflict and political disputes. It’s a situation we’ve seen countless times before – in Somalia, Mali and many other locations. It is critical that the welfare of animals is prioritised and that they receive essential requirements such as food, water, shelter and access to veterinary care.

It’s also important to remember that the communities that depend on working animals worldwide are usually the poorest in society – these animals are often all they have and are absolutely crucial to their livelihoods. The loss of their animals can have devastating consequences for vulnerable families. 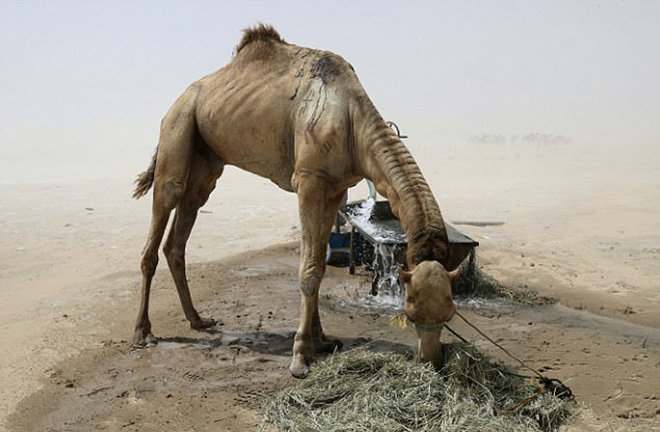