The Cumbria Zoo, once called the South Lakes Safari Zoo, continues to open its doors to the public despite world indignation caused by the poor treatment towards its animals for several years. 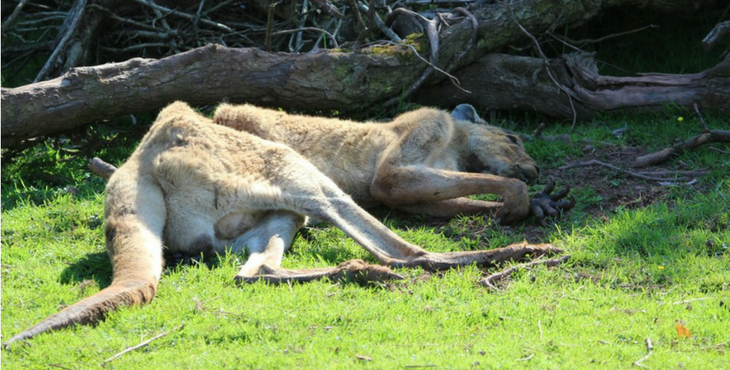 The animal park, situated in Dalton-in-Furness, England, is infamous after having let close to 500 animals die between 2013 and 2017. At the beginning of March, Madeline Taylor, member of the British animal defense association, Captive Animals' Protection Society (CAPS), explained to The Dodo :

Things like a kangaroo who was emaciated. A lemur that had a sore on its side. A mongoose who had a visible skin condition with missing fur… I think the most disturbing thing for me is that this has been going on for years. They've been told to bring things up to standard, and there's been a blatant disregard for the zoo inspectors. There seems to be … a lack of willingness to take on board certain standards, so they can make basic requirements for the animals. 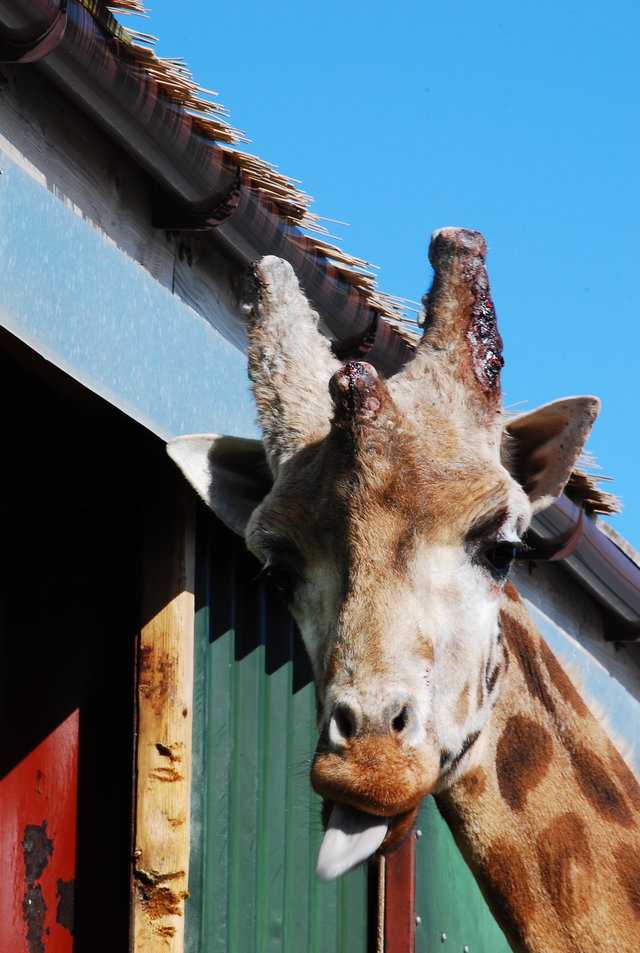 After these discoveries, the licence renewal for the zoo was denied to the owner, David Gill, who officially ceased all involvement in the project. Since, a new demand for a license has been made by the park director, under the name of a new enterprise, Cumbria Zoo.

In the beginning of May, this request was accepted and the zoo was able to remain open. While some progress has been made since March, associations are still perplexed. Madeline Taylor explained to The Dodo :

rom our point of view, it’s likely that they were going to make improvements if they wanted to succeed in getting the license, but that doesn’t take away that there’s been welfare concerns — serious ones — highlighted for years now.

The team are predominately the same team that have been historically at the zoo. Karen Brewer, the license applicant, has been at the zoo for many years in different management positions.

It just seems to be really inappropriate that they [the council] would consider that applicant [Karen Brewer] to be an appropriate person to run the zoo given the history. 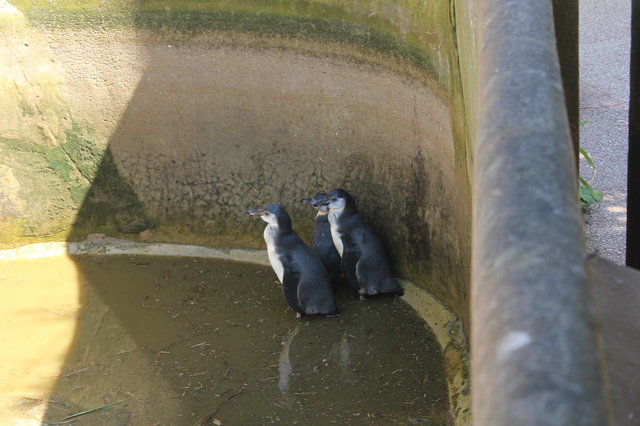 While the new management has promised that the well-being of the animals will be their main focus, a number of groups will be keeping an attentive eye on the zoo, and won't hesitate to act if they don't keep their promises. 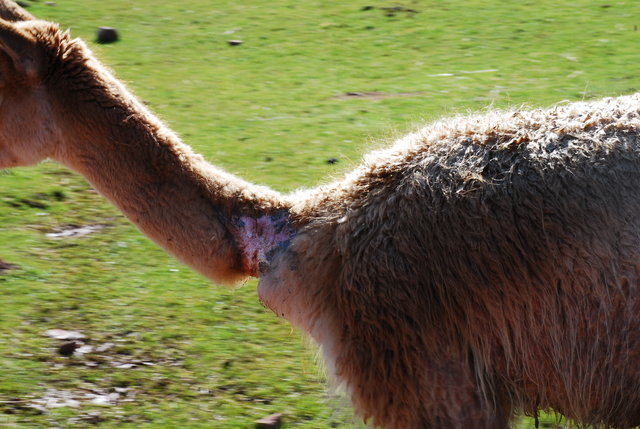 If zoos are going to exist, they need to at least provide proper care for the animals and work to teach people about nature conservation and why animals are better off in their natural habitats.