On October 28, Brianne Smith was at work, like every other day. This resident of Detroit, Michigan, would never have guessed that she would become the protaganist of a chilling scene.

In the middle of the afternoon, while looking out the window, she saw a man beating his dog. The animal was bleeding and desperately trying to escape the blows, but to no avail. One of the hits propelled the dog against the door of a car; Brianne lept in to action. She told Fox 2 News:

I was very, very, very highly emotional after seeing him kick the dog, and his head got slammed in the door of a car… I freaked out 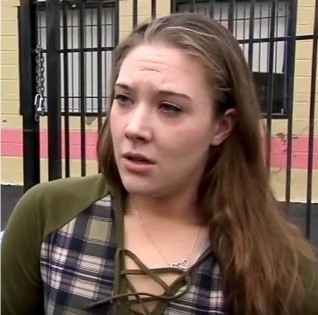 The young woman ran outside confronted the violent individual. She ordered him to immediately stop attacking his dog. Seeing that the man had no intention of listenting, she threatened to call the police. He grabbed the canine and fled.

Shocked and frustrated, Brianne had no other choice but to return to work. During the rest of the afternoon, she couldn't stop thinking about the dog and what would happen to him next. Little did she know, she was about to find out. 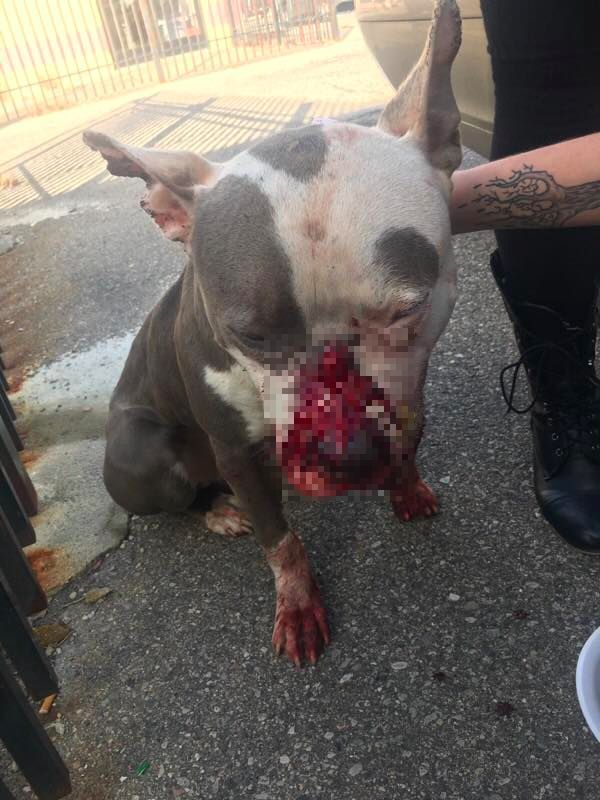 A few hours later, her colleagues notified her that the dog – still covered in blood – came back to the place of the cruel attack. The young woman explained:

A couple of hours later when I was told the dog was back and was severely bleeding, we found him running down this way. He ran right down those paths and about two houses, he went into a neighbor’s yard to lay in peace. I got some food and brought him all the way back to this gate. I wrapped him up in a couple blankets I had in my car and waited for the rescue to come get him. 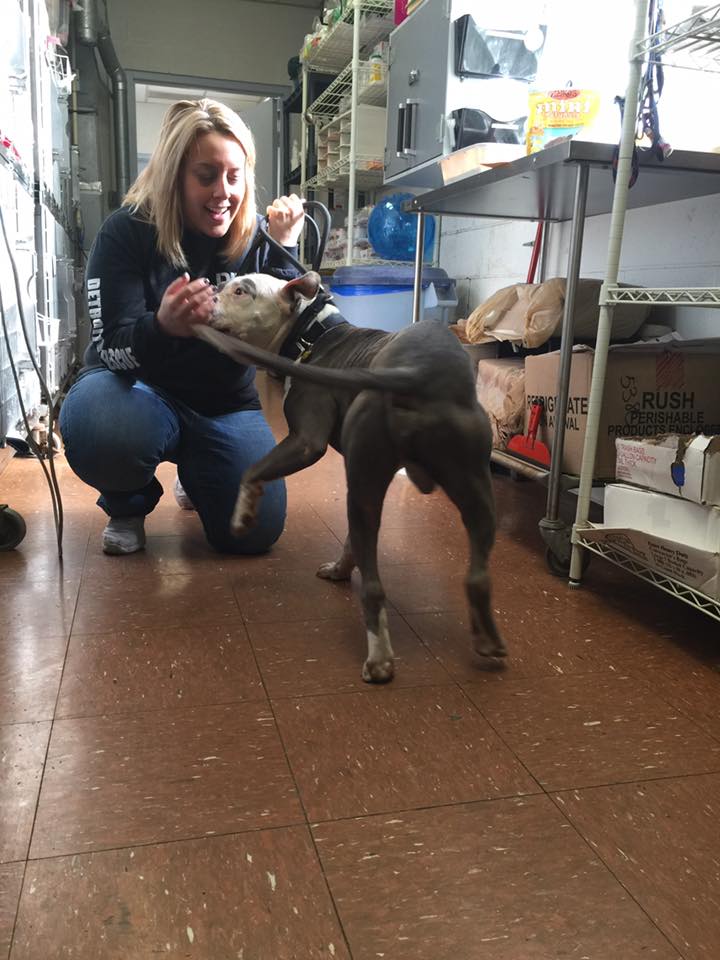 The two-year-old Pitbull was now in good hands. But when they took him in, the veterinarians discovered that the scene Brianne had witnessed was only a small fraction of the violence he had experienced: while taking care of his torn muzzle, they discovered a bullet lodged in his nose.

The doctors decided not to remove it, as that would be riskier than just letting it be. However, the jaw of the dog – who was later named Diesel – was fractured and had to be operated. 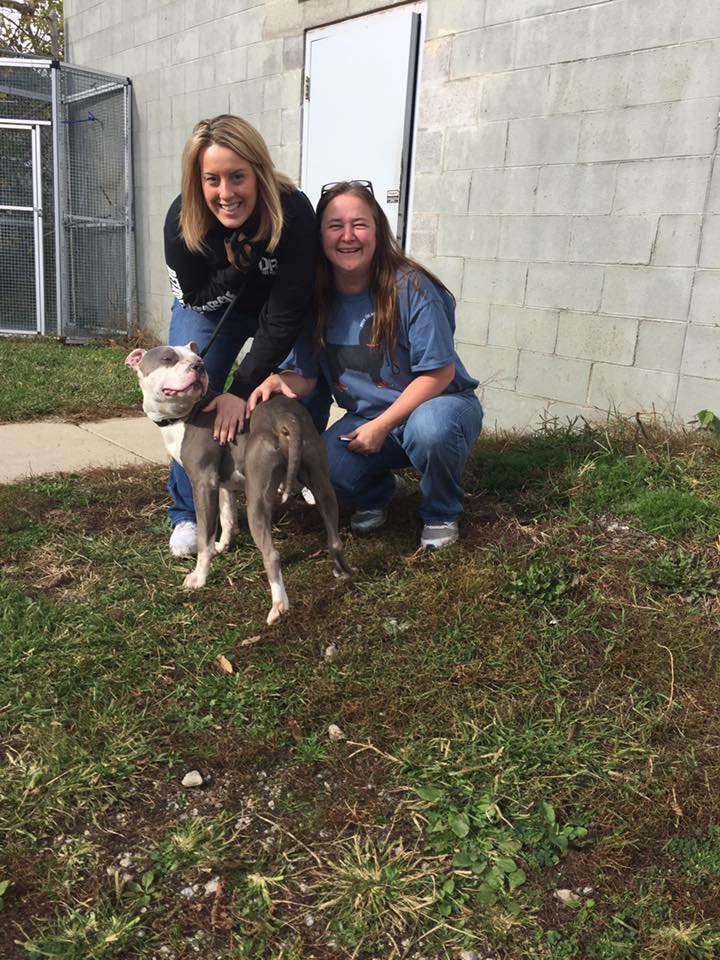 Diesel will spend his recovery in a shelter in Detroit. Brianne already informed personelle that she wants to adopt the Pitbull, and impatiently waits for the go-ahead to start the necessary administrative steps.

Thanks to her refusal to remain passive faced with the violent actions of Diesel's former owner, Brianne most likely, in one manner or another, saved his life. It is essentiel to intervene when an animal is a victim of cruel treatment, and to never close your eyes to the horrifying behavior of certain owners.