In mid-April, a young woman named Madeleine decided to adopt a cat to keep her company after having lived two extremely difficult years during which she lost her dad and two close friends.

But rather than contacting a breeder or adopting an adorable kitten from a shelter, she made a surprising choice. After heading to the nearest rescue, she asked to see the "least adoptable cat," who she took home later that day. 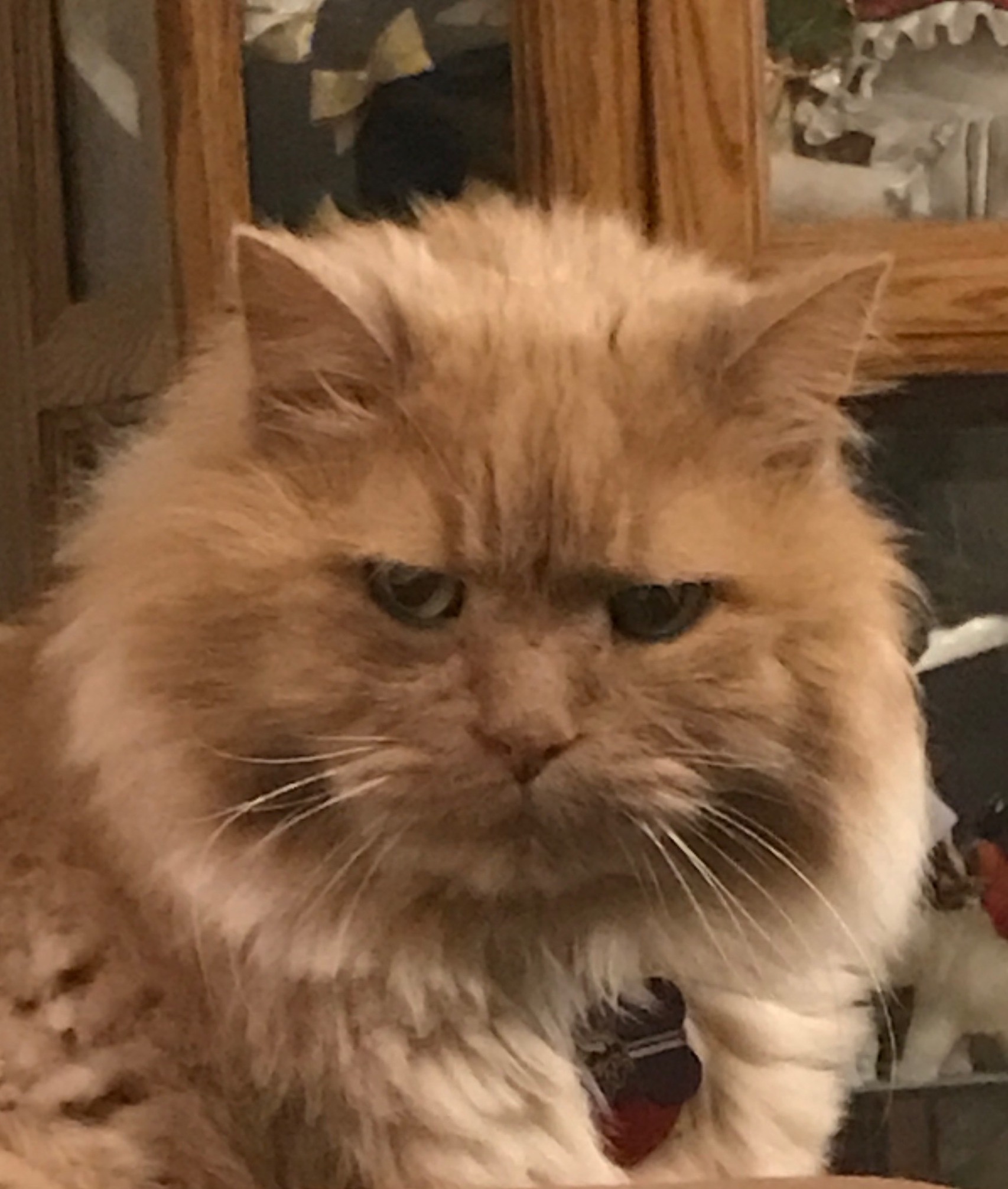 Chester, a 16-year-old cat, had been left at the shelter in the beginning of 2016 by a student who was moving to go to university. Ever since, the senior hid in the corner of his cage and lost all hope of being adopted, beat out by numerous kittens who proved to be much more popular.

Surprised by her decision, the employee asked Madeleine if she knew what she was getting into by adopting a 16-year-old cat. Without hesitating, she responded, "no animal deserves to die here." 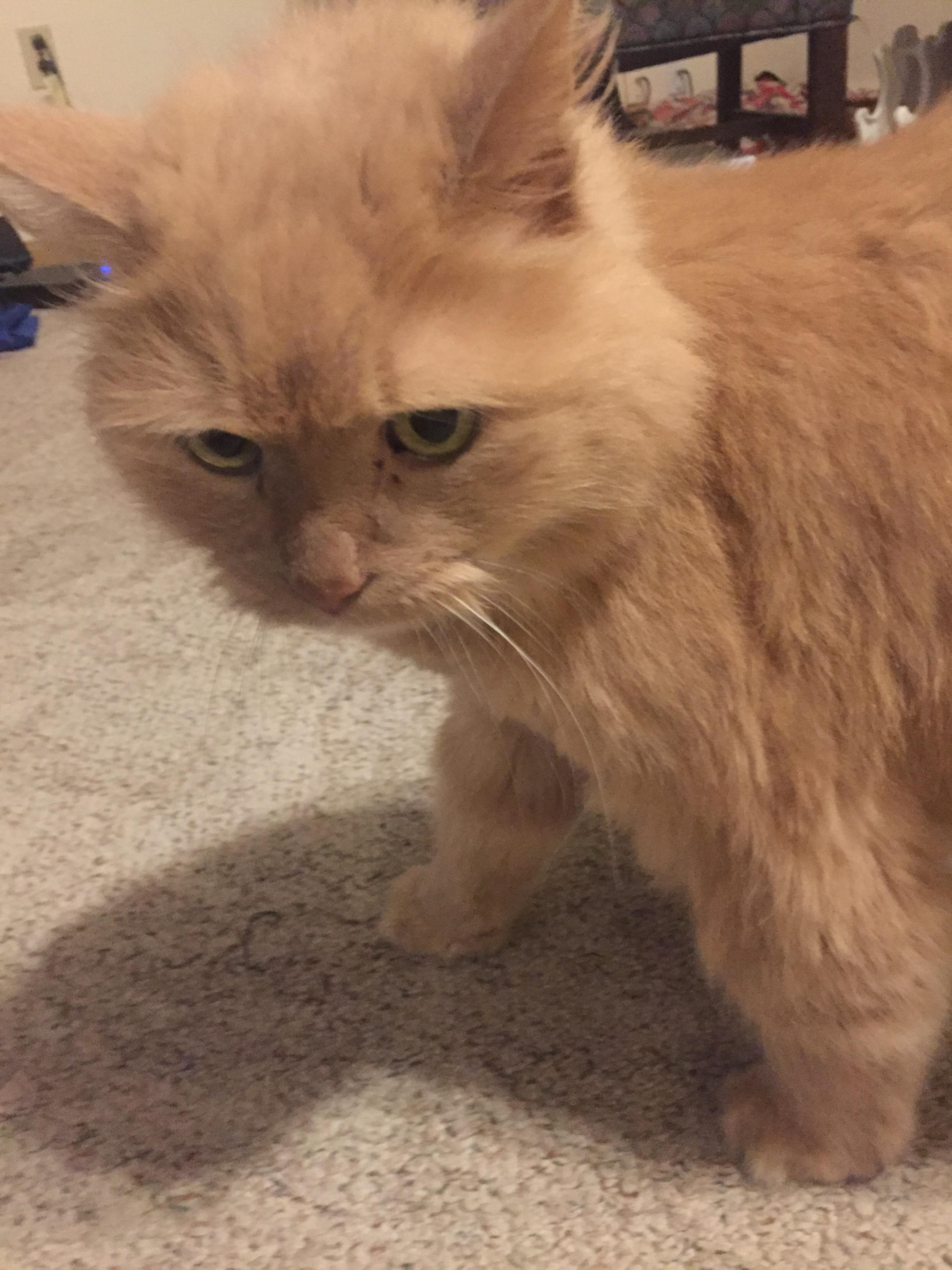 Despite his age, Chester was in perfect health and extremely affectionate. His new owner explained to the site IHeartCats:

When I got to spend time with him, we instantly bonded. Wherever I sat, he followed and hopped up on my lap. […] He is the king of the household. He took about 5 hours to adjust, and now he loves it. He is such a cuddler, and loves to be allowed to cuddle on laps. He loves to play with strings, and yarn. He is very curious.

This incredible gesture didn't surprise her entourage, accustomed to adoption stories in the family. Proud of Madeline and her generosity, her sister told The Holidog Times:

We come from a family of rescuers – our parents took in a poodle whose breeders didn't want him anymore. That poodle because my father's companion dog in the years before my father's death, never leaving his side. I adopted a dog two years ago who was found abandoned in Minneapolis during a cold snap (40 degrees below zero), and I picked my dog because she was so homely.  I'm still so proud of Madeleine!

Chester, who probably thought he would never have the occasion to find a real home, transformed. While before, he was a scared senior, he found his kitten energy again, and can spend the rest of his days peacefully with his new mom, who he can spoil with affection. 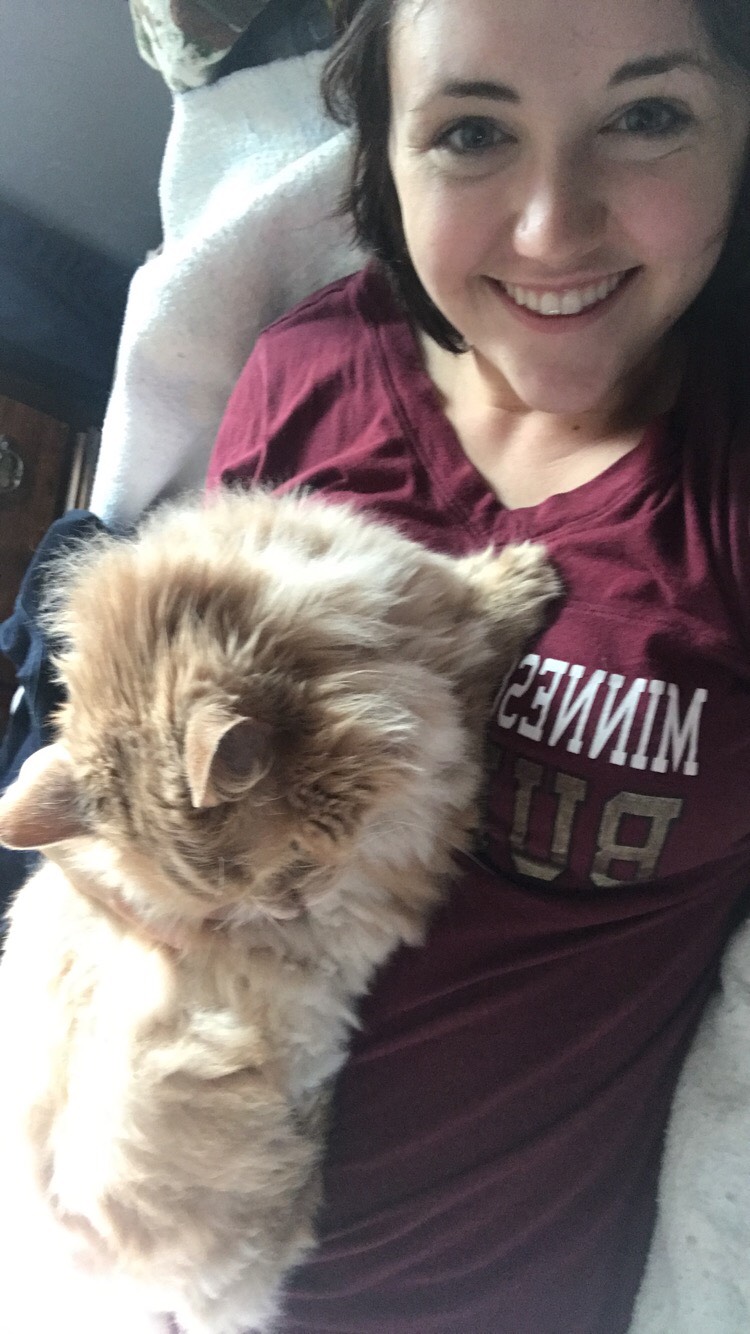