Hamdü Sena Bilgin, 11 years old, lives in a small village in Turkey, a short distance from the town of Ritze. The young girl, the daughter of farmers, spends her days taking care of the numerous goats raised by her parents, along with her faithful dog, Tomi, reports The Dodo.

Recently, Hamdü and her dog were faced with a situation which was out of the ordinary. One of the goats had started giving birth on a snowy hill far from the farm. The young girl, fearing for the life of the new mom and her baby, decided to take action.

After the goat gave birth, I led the rest of the herd back to their shelter. Then I grabbed two backpacks from the house and went back to the goat and her baby with Tomi.

Once back with the two animals, Hamdü placed the mom on her back and gave the baby to Tomi, before starting their trek back to the house.

The snow was so thick. I was exhausted, but it was worth it.

Her brother met up with her on the way and captured the incredible photos.

Thanks to Hamdü and Tomi, the mama and her kid were brought safely to the family farm, where they're doing great. Hamdü believes she was only doing her duty in protecting the herd, but her actions have earned her the admiration and congratulations of numerous internet users, touched by her gesture. 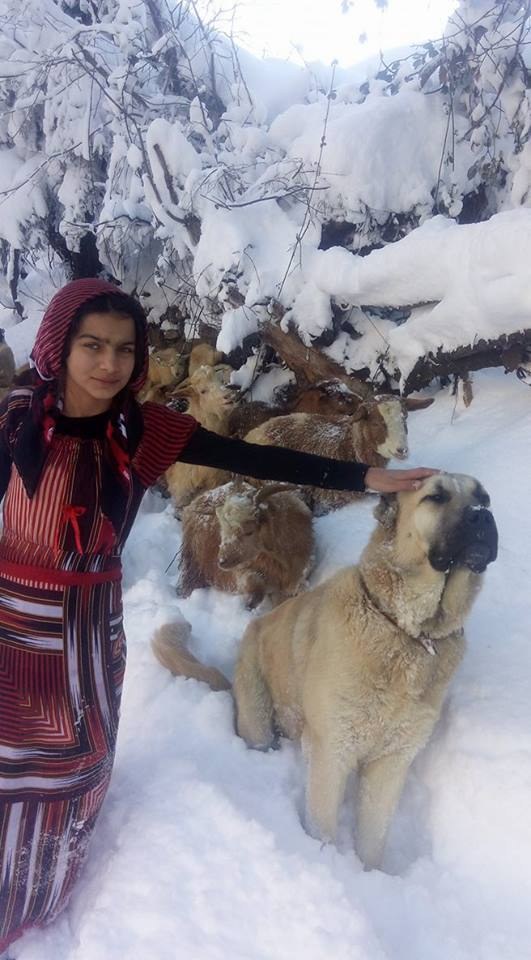 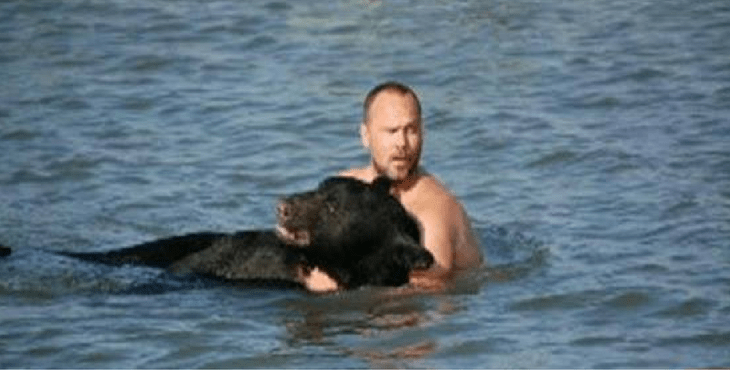