At the end of August a young fox of six months was discovered in a very distressful situation in Cudahy, a small town in Wisconsin, USA.

The poor animal's paw had been caught in a rat trap and he couldn't move, he was in so much pain. The residents of Cudahy, very protective of their fox population, decided to help.

A heartbreaking story out of Cudahy — a small fox known to the area has been found with a rat trap stuck on its paw. FOX6's Krystle Kacner shares details. http://via.fox6now.com/p9u1l

They quickly contacted the Wisconsin Humane Society's Wildlife Rehabilitation Center, an organisation that specialises in caring for wild animals, to alert them about the injured fox and get help. The center wrote on its Facebook page:

(…) fortunately, this fox has friends. Human friends. Lots of them. And thanks to his friends, his luck has begun changing for the better. They borrowed a live-trap from us and set it in their yard, determined to catch him and bring him to us for help. 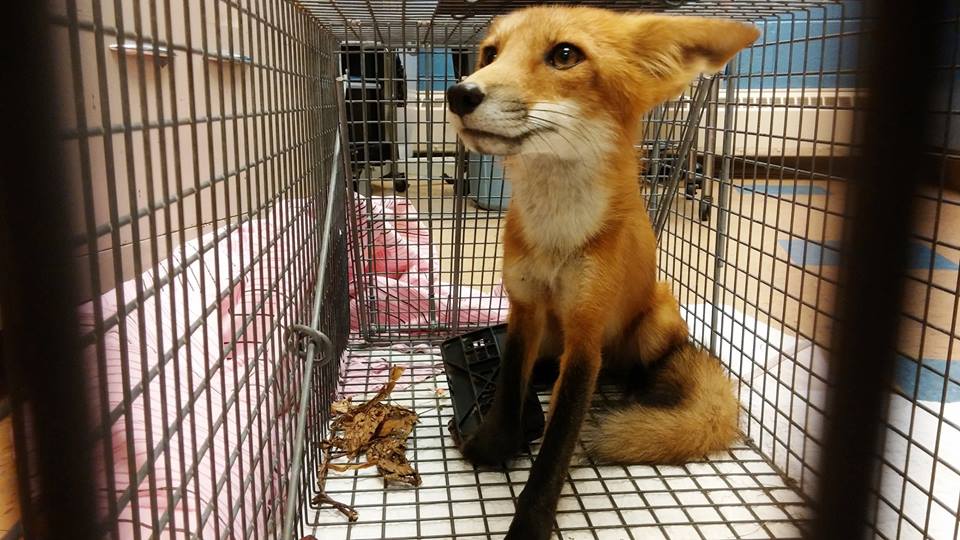 The young fox was put under anaesthesia and the trap was removed. The state of his paw was very worrying - it smelt rotten and the wound was infested with maggots. The veterinarians cleaned it up and protected the foot with a plastic bottle wrapped up in bandages so it couldn't be bitten off. 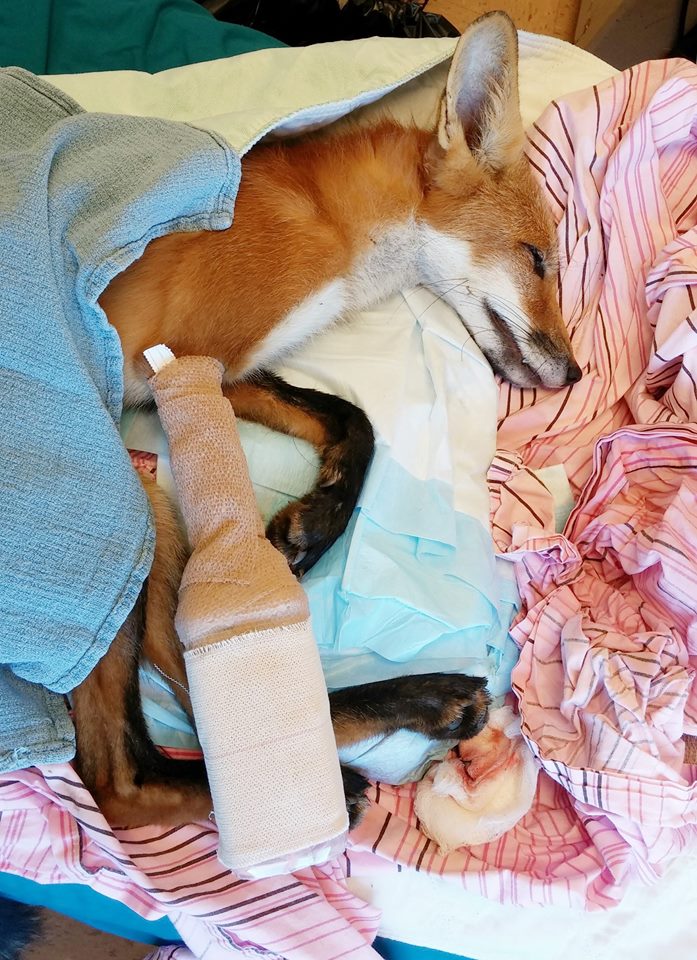 The center then shared good news:

We are delighted to report that the crushed foot is healing very well: The swelling has reduced considerably; there is no sign of infection. There are still weeks of healing and rehabilitation left to go, but we're so pleased with the progress thus far. 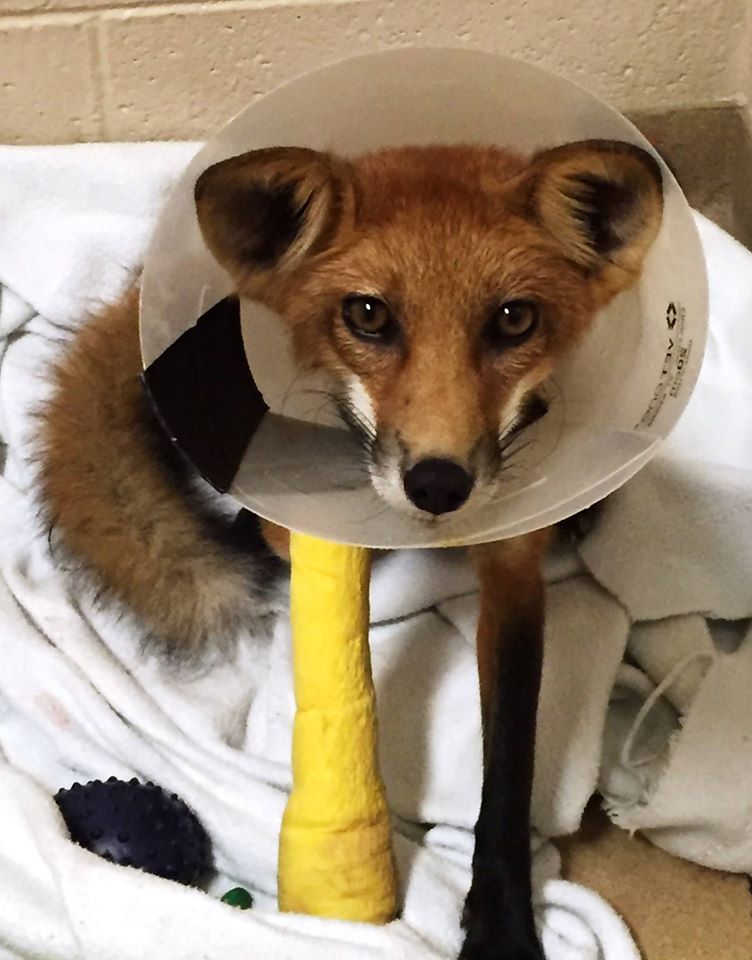 Cudahy's residents regularly help animals in the surrounding area. On September 7 one of the town's bakeries organised a fund raiser to support the Humane Society of the United States, an association for protection of animals in the USA.

This adorable fox was very lucky, but his story doesn't reflect the harsh reality. Rat traps are instruments of torture for rats themselves and can easily be extremely dangerous for other animals, whether wild or pets.