There were 75 dogs waiting in the hallway to die. All were supposed to be euthanized at the City Veterinary Office dog pound in the town of Bacolod in the Philippines. Local law states that all dogs whose owner has not come to claim them in the 10 days following their capture will automatically be considered abandoned and euthanized.

Thankfully, fate had it that Cher Herrera, a 37-year-old Philippine woman, decided to visit the establishment just before the date where they were scheduled to be killed. The young woman had come to feed an abandoned dog – something she had been doing for several weeks – when she heard about the tragic destiny that awaited the others.

After learning the news, she decided she couldn't sit around and do nothing, so she decided to adopt no less than 13 dogs, who she left with that same day. Knowing they were facing certain death – from a bullet in the head – Cher wanted to save as many as possible.

That night, it was impossible for Cher to sleep. She kept hearing the desperate cries of the other dogs in the shelter resonating in her head. That's why, when she received her monthly salary a few days later, she made the crazy decision to adopt the 62 dogs who were left. To stop them, at all costs, from being killed: that became her unique objective. 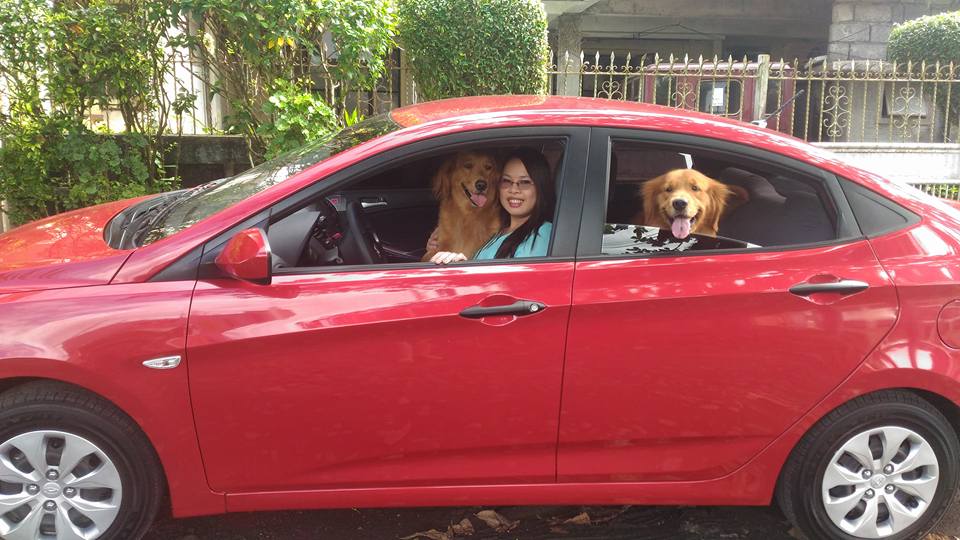 With the help of some friends, Cher was able to place some of the dogs in temporary foster homes. Then she posted on Facebook calling on her friends' generosity to help find all of the dogs a family. Her message was shared more than 14,000 times, after which many people offered their help.

Certain social media users offered to adopt the dogs, while other donated food. Even better, an American animal protection organization offered to help construct a sanctuary where the animals can be rehabilitated, with the goal of being adopted later. 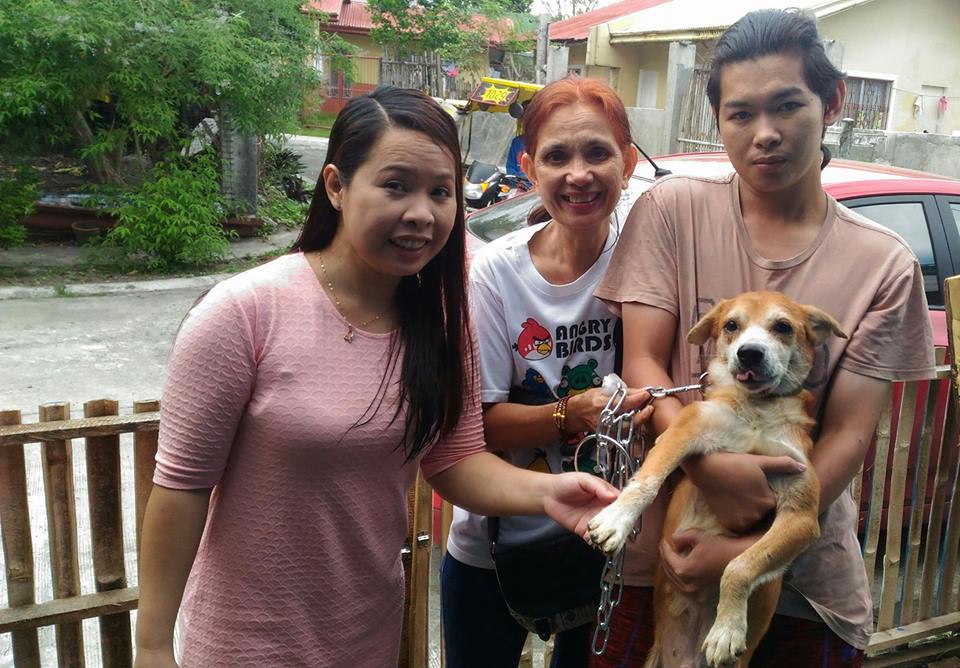 At this time, only a dozen of the dogs are still in the temporary shelter, and they're the ones who have been traumatized by the abuse and mistreatment they experienced in the past, which made it necessary for them to wait longer to be adopted. As soon as they're ready, they will also be adopted by loving families.