Camila Muracchini was making her usual daily journey to work in Sao Paulo, Brazil on April 10th, when she received an unexpected surprise from a kind stranger. 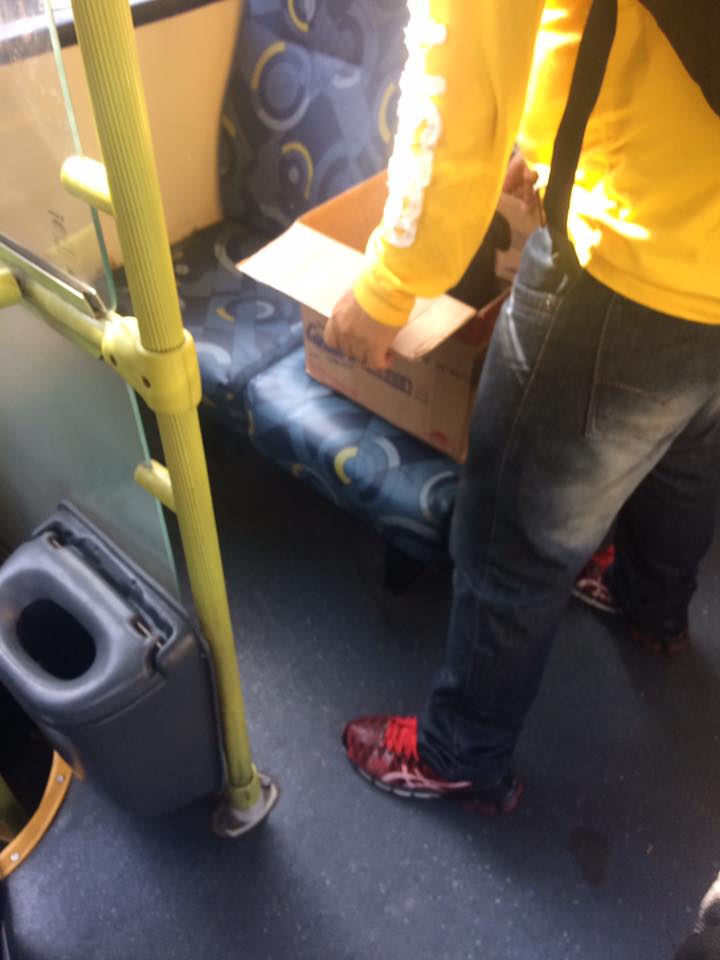 At first, the lady was nervous about the mysterious man on her bus, which was only worsened when she noticed the cardboard box moving of its own accord. It was then that she heard the first bark. She described in a Facebook post:

He just looked around, scared, at most he thinking that would get off the bus to be with an animal in there, when the conductor just asked "is there a dog in there?"

The man then went on to explain that he had found the puppy abandoned and alone, and that he was taking him home to give the dog a better new life. 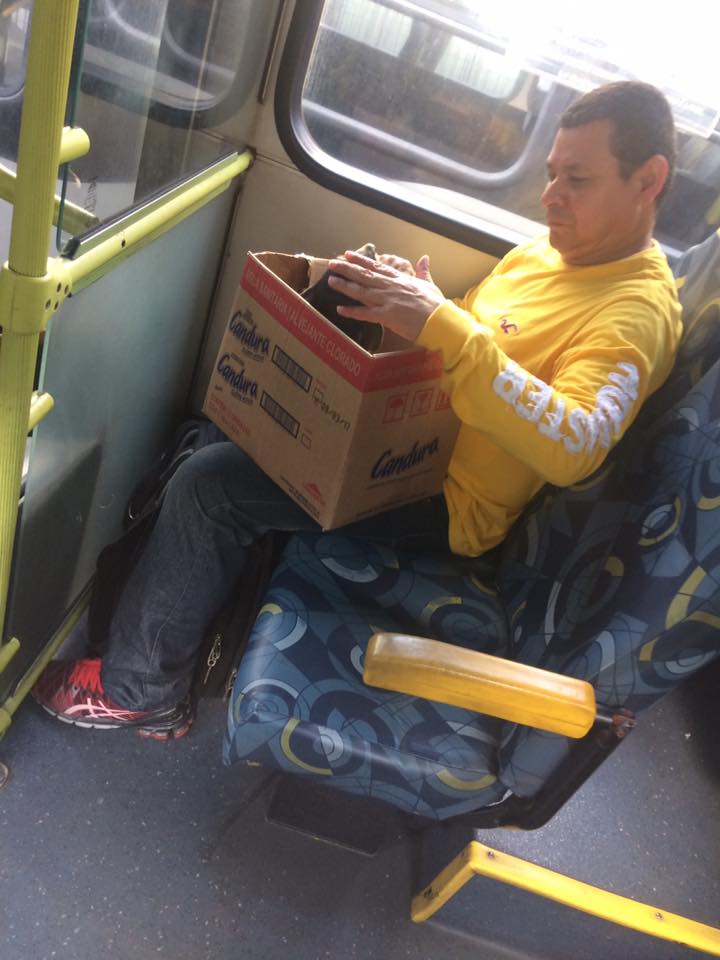 Fortunately, the conductor was clearly touched the man's kind gesture and allowed him to stay on the bus with his new canine companion.

During the whole journey, he loved the dog, and the dog wagged his tail as if she had known the man for years. A love so pure, it makes me believe that there are still good people out there in this world.