On November 21 2017, 21 year old american, Belen Aldecosea, got rid of her hamster by flushing it down the toilet in an airport bathroom, after being told she couldn't bring her on the flight. Today, the young woman has decided to take legal action after revealing that it was at the airlines' suggestion that she flush the hamster. 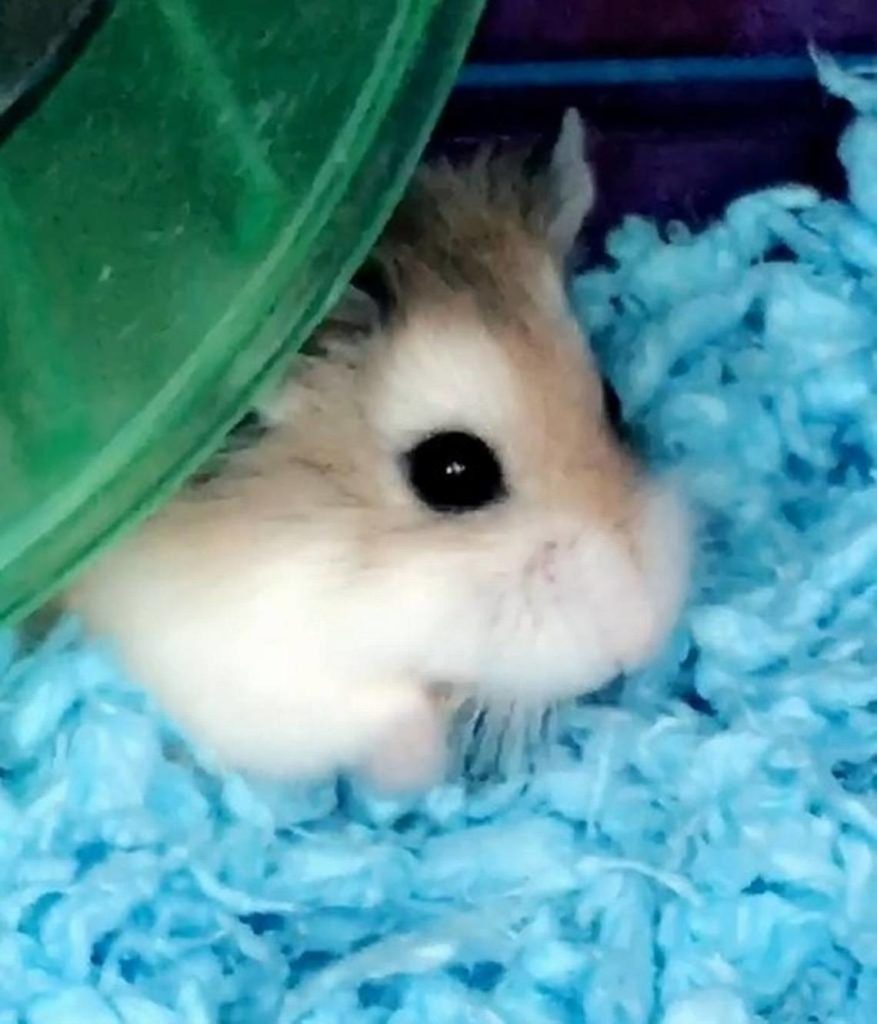 According to the Miami Herald, in order to assure that Pebbles could board the flight, Belen contacted Spirit Airlines several times before her flight. They ensured that this would be possible and Pebbles could accompany her. 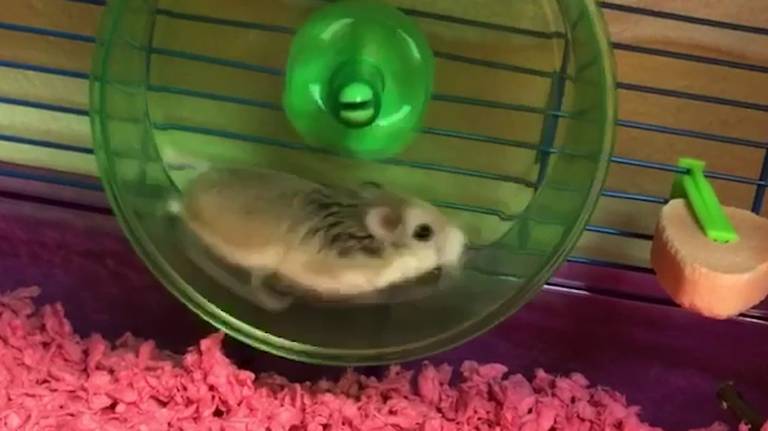 However, upon arriving at the airport, Pebbles was swiftly denied entry on board the plane. Belen claims that an airline employee then told her to flush the hamster down the toilet. However, Derek Dombrowski, a spokesperson for Spirit Airlines denies this claim.

To be clear, at no point did any of our agents suggest this guest (or any other for that matter) should flush or otherwise injure an animal.

After going over the phone conversations between Belen and the airline, it was revealed that the airline did indeed misinform her. A staff member reportedly told her that she was entitled to bring the hamster on board with her, which actually goes against the rules of the company. 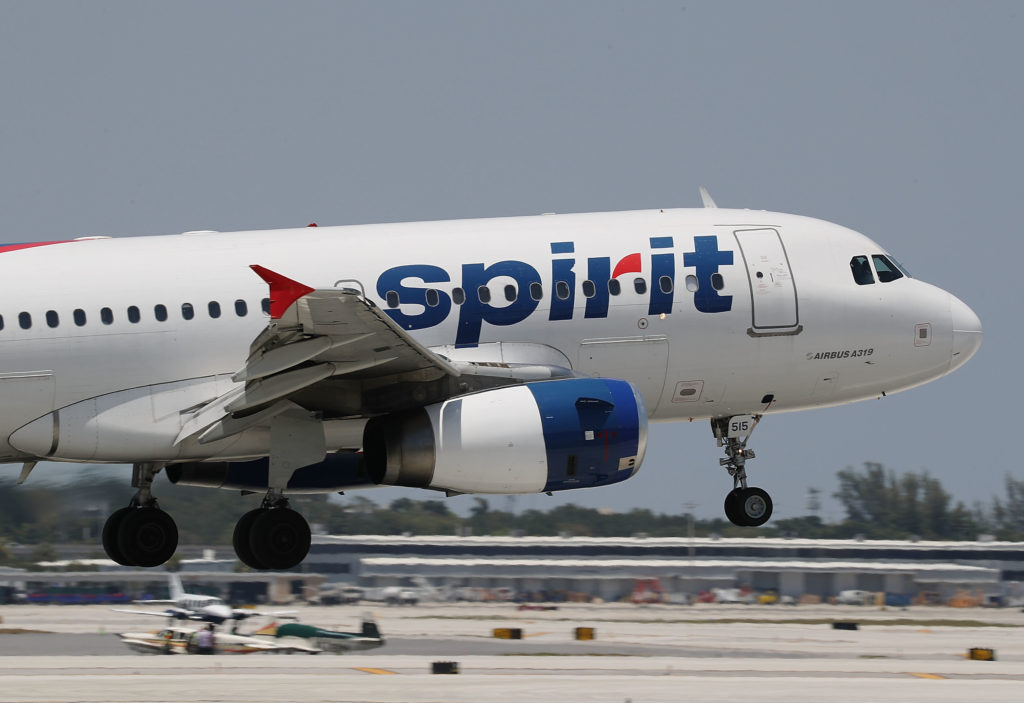 On the day of the flight, the young woman tried to convince another member of the airline that she had been given permission to bring Pebbles, but to no avail. Belen then agreed to take a later flight so she could find a solution for Pebbles. However, being at the airport completely alone, she was faced with a very difficult choice.

Belen said she spent several hours trying to decide what to do, contacting six car hire companies, but with no success. When the time of her flight approached, she asked herself if it would be best to let Pebbles loose in nature.

However, after some reflection, she decided it would be better to end Pebbles' life there and then as opposed to her dying from the cold outside. She later said that she didn't "have any other options".

According to the U.S Transportation Safety Administration, emotional support animals, such as hamsters, are allowed on board flights. However, it is essentially up to the airlines themselves to decide this.