'Bear 148', a female grizzly bear famous for her curious nature sur son territoire au Canada, was fatally shot by a trophy hunter on September 24. The bear, protected and under surveillance by biologists wanting to learn more about her species, was 6 years old.

As well as being recognized as a vulnerable species in Canada, Bear 148 was well known by locals, who enjoyed her friendly antics and saw her as a hope for the wild population in Alberta. 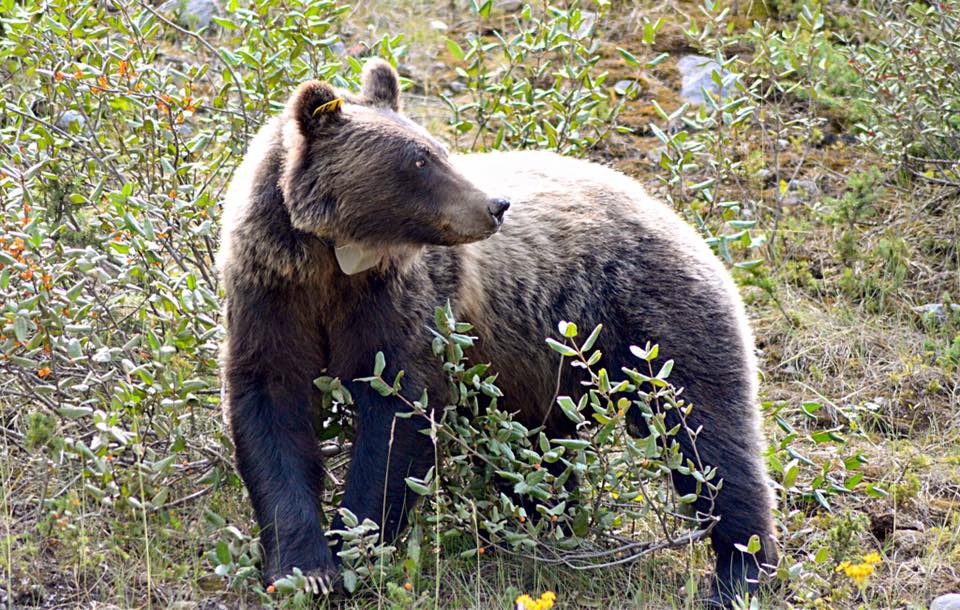 Famous for her 'surprise visits', Bear 148 liked to approach humans and made headlines several times in local newspapers, such as one time when she interrupted a local rugby team's training session, curious about what they were doing.

Although the bear's death has saddened many people and outraged many more, the hunter who pulled the trigger didn't break any laws. Despite the large tracking collar she wore marking her out as a study animal, she had wandered into British Columbia, where shooting collared animls is legal, from her home in Alberta, where it is not. Just a few meters cost her her life. 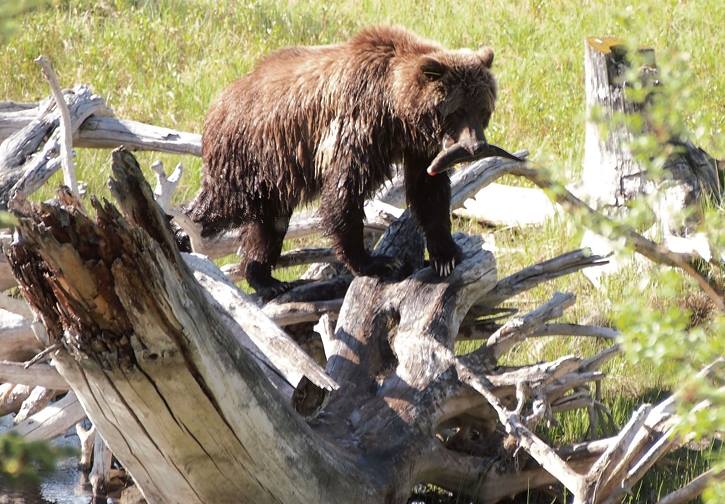 This incident comes just 2 months after the Canadian government voted in a new law, which will come into effect at the end of November and ban trophy hunting in British Columbia. At 6 years old, Bear 148 was nearly old enough to have cubs and help grow the population of grizzly bears, which has shrunk because of hunting and the destruction of their habitat.

Although she will never have the chance to help her species survive, her death has not been in vain; the outrage over her death has put pressure on the government to put measures in place for cross-border protection.

To help conservation efforts for wild bears in Canada, donate to charity Yellowstone to Yukon here