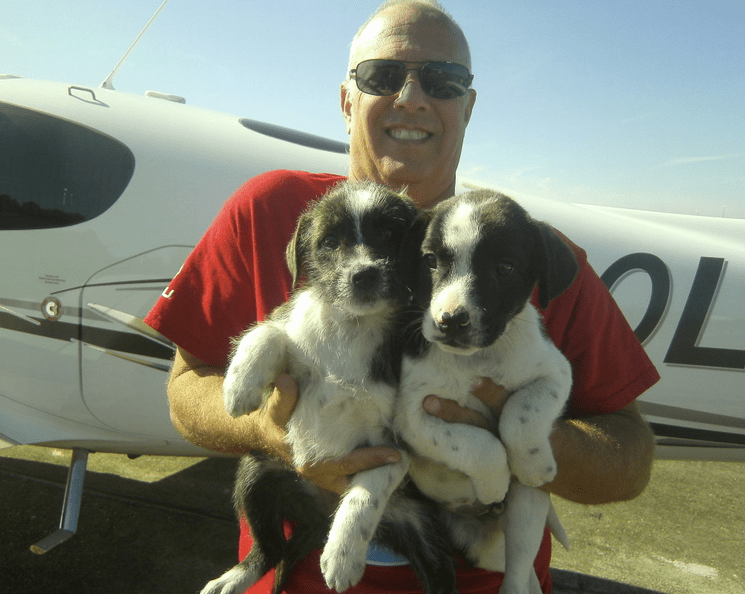 Founded in 2008, over 5,000 pilots volunteer for the organisation carrying precious cargo across Canada and the US. The animals they help include dogs, cats, pigs, donkeys, snakes, bears and even one dolphin! 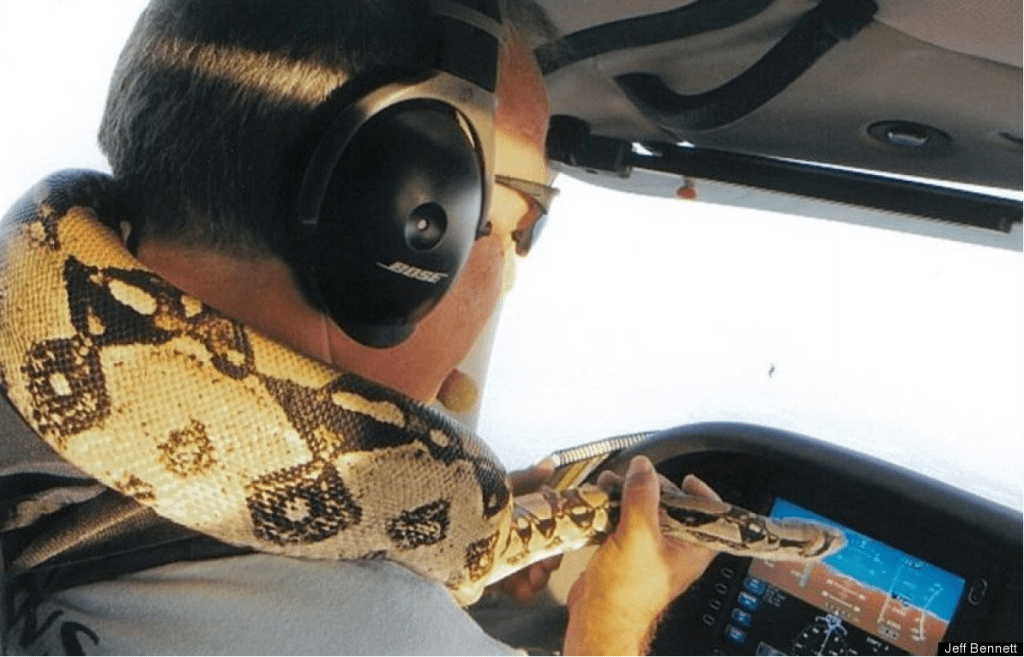 Jeff Bennet recently passed a milestone when he flew his 5,000th animal to its new home. He's been working with Pilots N Paws since 2008 and tries to do two monthly flights. He's based in Florida but works with shelters within a 450 mile radius. 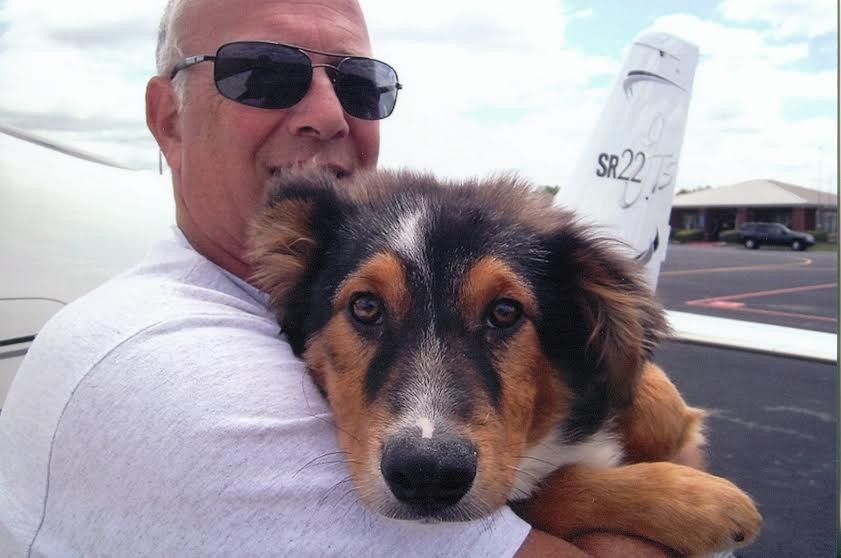 Bennett mainly transports puppies and kittens from local shelters. He has once delivered a litter of puppies who were barely a week old.

The animals travel in special crates in his single engine plane and usually fall asleep, but Bennett says some of the animals haven't always behaved the same:

One kitten surprised me by escaping and sat on my shoulder. 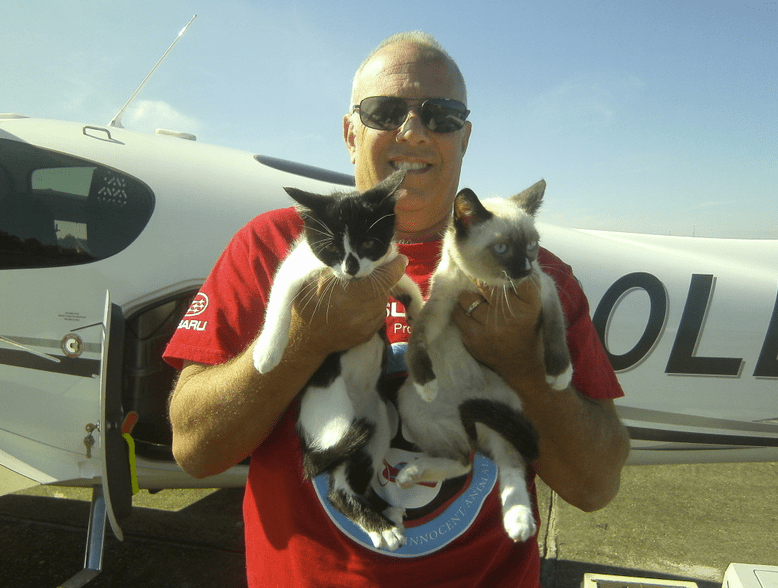 The animals are then welcomed by rescue staff when they land and taken to their new homes. Without volunteer pilots like Bennett, many of these animals might have known a tragic ending. 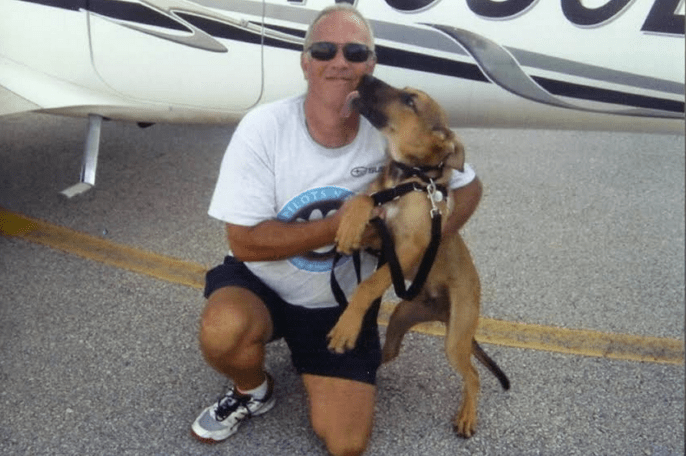 You can help pilots like Bennett keep saving these animals' lives by donating to Pilots N Paws here.