As of February 4, 2017, the euthanasia of animals will be illegal in the country of Taiwan. This is great news for stray animals in the small, island country, but the path to this bill was a heartbreaking one.

Almost one year ago now, a young woman tragically committed suicide, or "euthanized herself" as she put it, to prove a point about the life so many animals face. 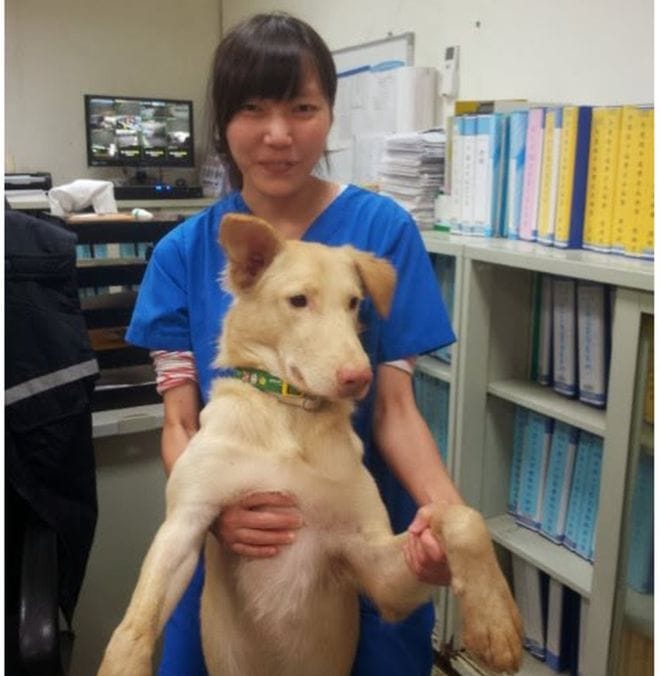 Chien Chih-cheng was a graduate of the top university in the country and could have gone on to a high paying job, but instead, devoted her life to working with abandoned animals in a shelter.

Taiwan has a huge stray animal problem because many dogs who are abandoned have not been sterilized, so they reproduce in the streets. This means that until this new law was passed, there was an extremely high kill rate at shelters. 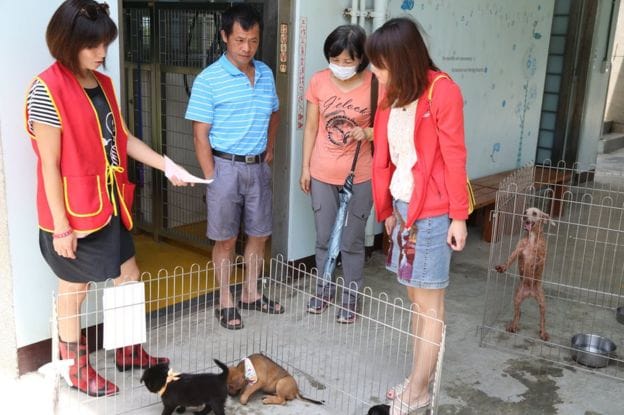 Chien was extremely concerned with the well-being of animals, decorating the shelter with drawings of dogs to encourage adoption, but she still had to turn to euthanasia.

Before her death, she was interviewed by a local news station. She described the first time she saw a canine being put down: "I went home and cried all night," she said.

However, according to BBC, Chien and other workers believed that at times it was better for ageing and difficult to adopt animals to be put down rather than dying from disease in overcrowded shelters.

Kao Yu-jie, Chien's coworker, explained to BBC the scrutiny that the workers faced when this information became public knowledge:

They called her a butcher… We are frequently scolded. Some people say we'll go to hell. They say we love to kill and are cruel, but people still abandon their dogs. You hear all kinds of reasons: their dog is too mean, or not mean enough, barks too much, or doesn't bark enough.

When the young woman committed suicide on May 4, 2016, she used the same drug that was used in the shelters for animal euthanasia. 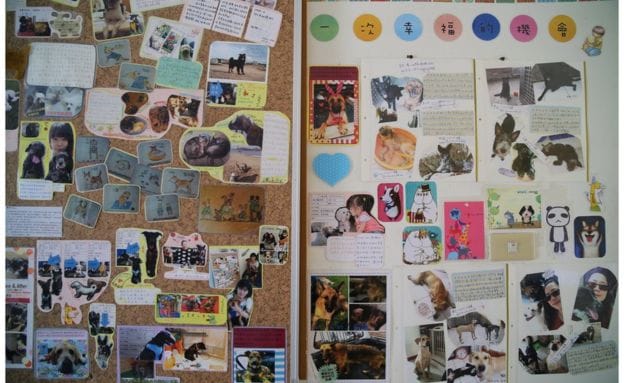 She wrote in a note:

I hope my departure will let all of you know stray animals are also life. I hope the government knows the importance of controlling the source [of the problem]… Please value life.

Her untimely death shocked the country. There are only 140 animal shelters in all of Taiwan, and only 30% of dogs have been spayed or neutered. This creates a huge burden on the few resources these shelters have.

At least now, in addition to the end of euthanizing healthy animals, shelters will get increased funding and staff to take better care of them, as well as psychological counseling.

Animal rights defenders see this as a temporary solution and hope that authorities will soon crack down on illegal breeders and offer more aid to charity shelters.