Cats and dogs are the most popular pets in most areas of the world. But other animals have just as much love and affection to offer!

This rings very true in the case of Nisse, a turtle who has shared 10 years of his life with Lina, a 19 year old from Sweden. Nisse is a particularly loving turtle who likes to follow his owner around everywhere, just like a little dog. 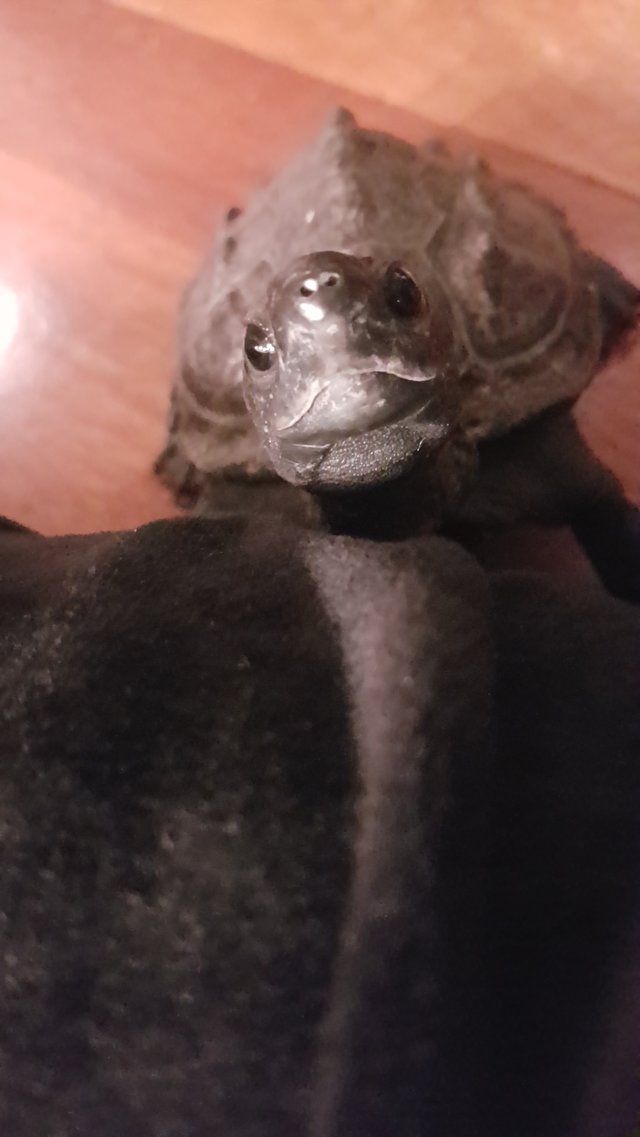 Lina said to The Dodo:

He stares at you, and if you walk away, he follows. He just wants to be around and to be with you. When people meet him, they’re just mesmerized.

Lina has a second turtle named Bella, but Bella prefers hiding to hanging out with people. But Nisse can’t seem to get enough of Lina — he loves to cuddle in her hand, chase her fingers and gaze at her. 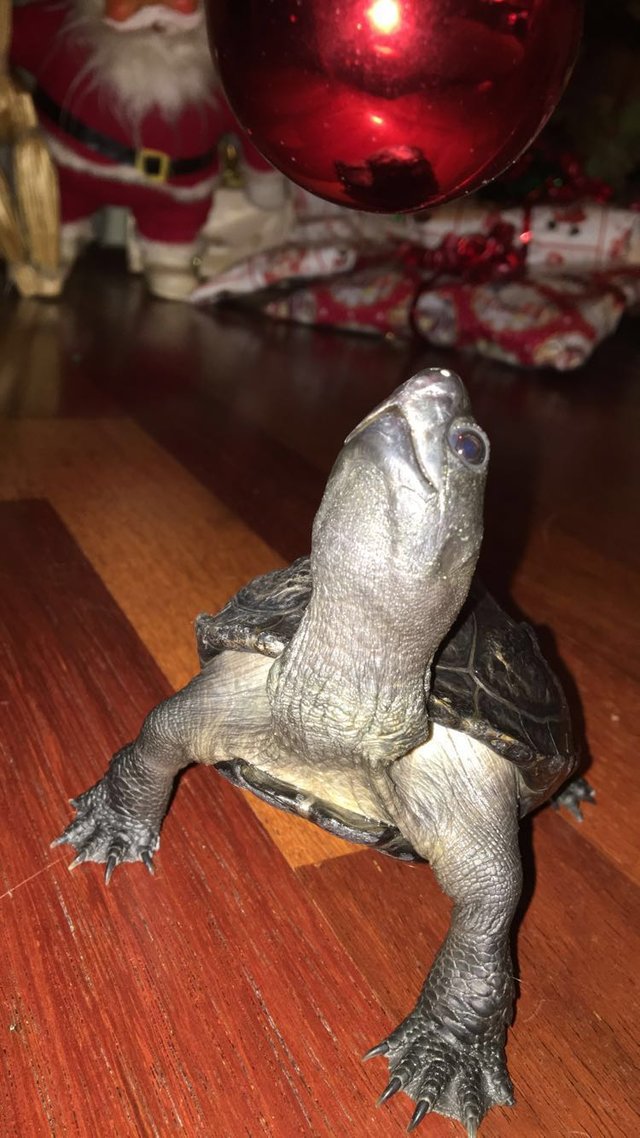 He doesn't just follow Lina around it seems, but also her dad!

He loves my father. My dad will be in the kitchen doing something, and he [Nisse] just walks up under his feet and stands in between them, and just looks up at him.

Lina believes that Nisse "doesn’t realize that he’s a turtle. He’s just like a dog". 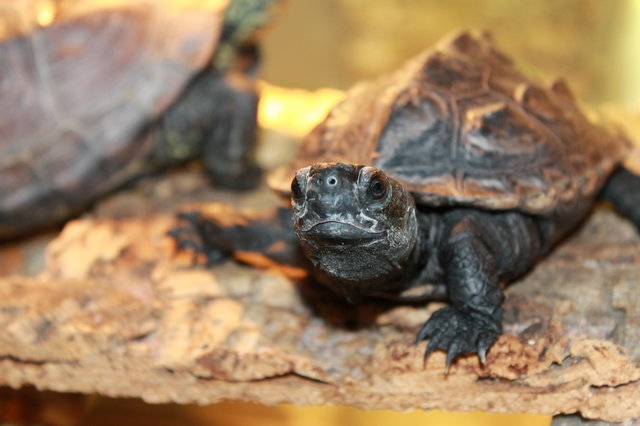 For most of the day, Nisse freely roams around the house, following anyone or anything that catches his interest. But he and Bella also have a special aquarium with a heat lamp, sand and water to swim in. He also has an outdoor pen to enjoy during the summer months. Lina said:

He enjoys life to the fullest. He just loves everyone and everything. He brings happiness to everyone. Everyone who has met him has always left with a smile.