Despite numerous petitions being launched as well as the #JesuisBoby campaign across social media, the ruthless massacre of stray dogs in the town of Ksar El Kbir, Morocco, still went ahead last week.

From 22nd to 25th March, local authorities organised "nighttime sprees" where several "shooters" were authorised to scour the town and shoot at any stray dogs they came across.

Several videos of the revolting mass shootings (like this one - warning, this content may be extremely disturbing for some people), have emerged since the mass killings happened last week.

In the videos, you can see the municipal staff shooting hundreds of these vulnerable dogs. What's worse, the inexperienced shooters did not aim at the animals' heads, and so many of them were left seriously injured, suffering for minutes before dying. Most of them were still alive as they were thrown into dumpsters full of corpses. 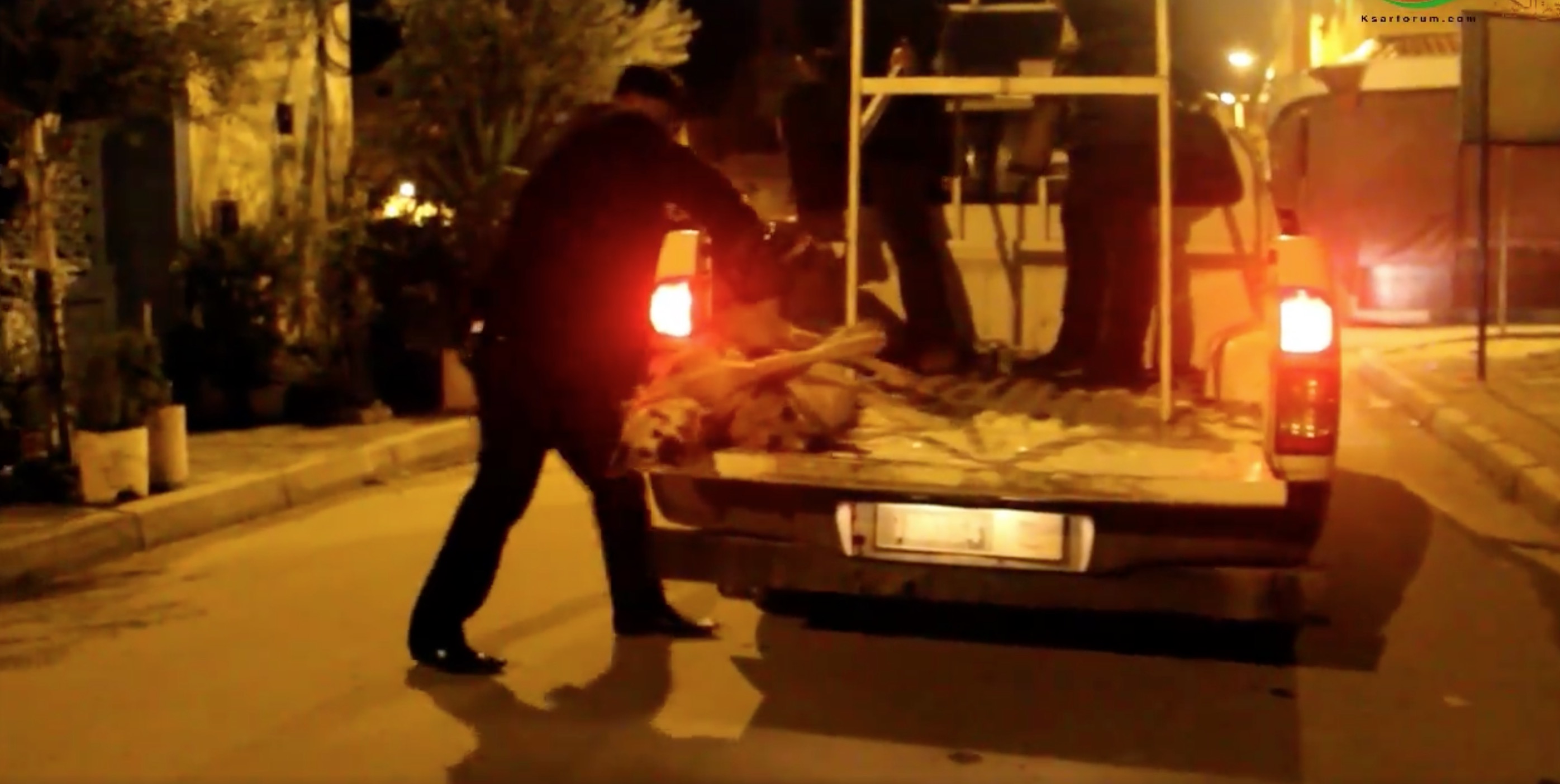 It's impossible to know exactly how many dogs have lost their lives following these four murderous nights. But it seems that hundreds have fallen victim to this horrific act of animal cruelty.

Stray dogs are an issue of public health in Morocco

Like most Moroccan towns, Ksar El Kbir, which is home to 126,000 residents, has declared war on stray dogs in order to combat rabies. The disease still kills about twenty people a year in Morocco.

In Casablanca, the economic capital of Morocco, over 15,000 dogs are slaughtered each year to fight the spread of the disease. Most of them are given a lethal dose of poison.

A cruel and ineffective method

According to Moroccan animal protection charities, these annual massacres are not only completely inhumane, but they are also an ineffective method.

Because each year, the dogs reproduce and the number of strays continues to grow. 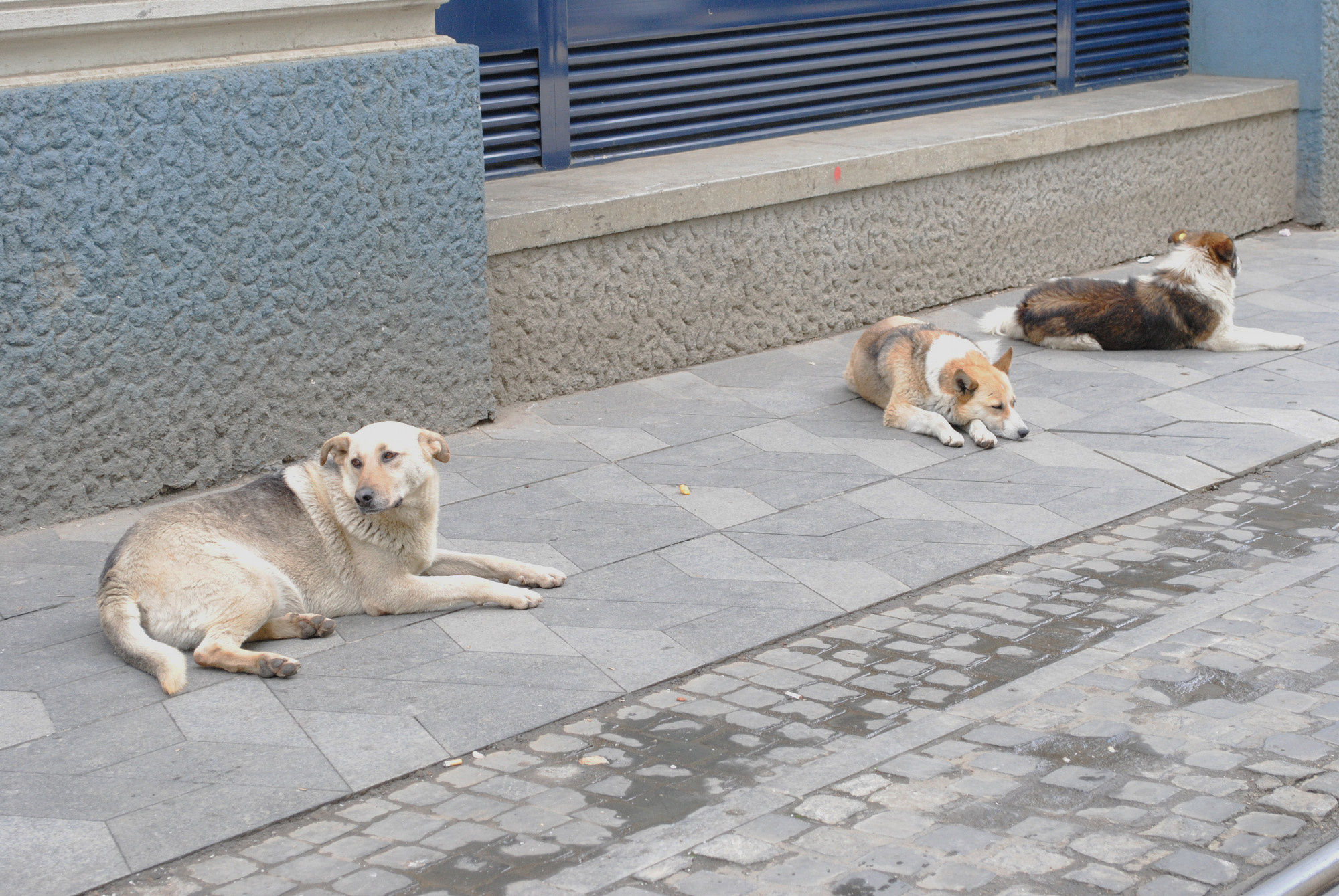 Rather than causing such terrible suffering, animal rights activists are calling for widespread neutering campaigns, which would be far more effective in the long run.

Infinitely less cruel than mass shootings, this method has already proved to be a success in other Moroccan municipalities, such as Taghazout, in the west of the country. 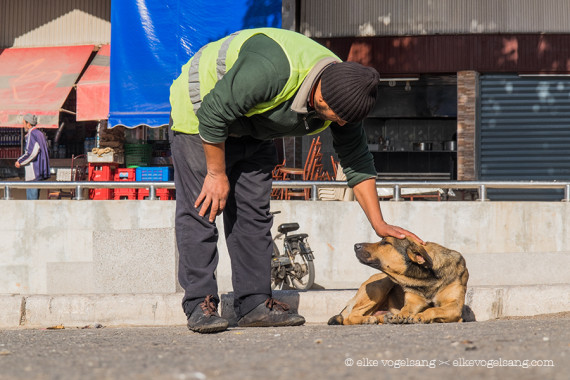 She explained (translated from the French):

We reach out to you in order to set up an efficient, humane and less expensive action plan: a widespread campaign to neuter dogs while at the same time vaccinating against rabies.

Through an approach that is worthy of a town like Ksar El Kebir, this would protect the human population while reducing the canine population. 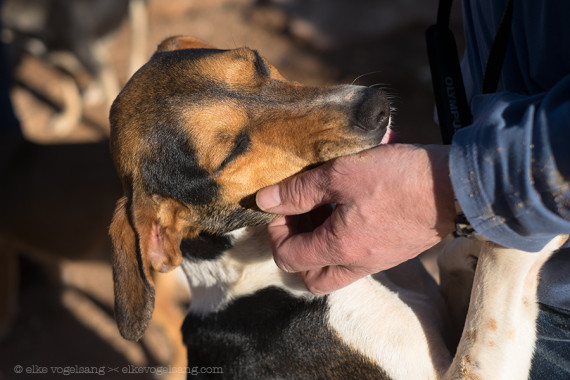 A petition to put an end to this massacre

The charity Comme Chiens et Chats have launched a petition, "For a responsible management of the problem of stray dogs in Ksar el Kébir." Whilst we were unable to stop this year's massacre, sign here to make sure that it was the last.

Please share this so that we can raise awareness and put an end to these atrocities.