At the beginning of September, a family from Manchester, England, bought a Labrador Puppy, Freddie, from a pet shop. Tragically, the little dog didn't survive for long. Only 5 days after he was brought home, Freddie was dead. 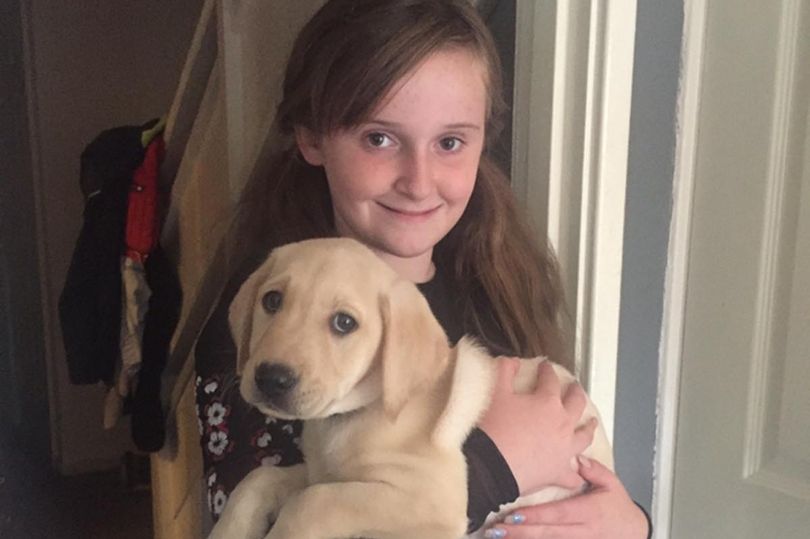 During his first night at home, Freddie seemed a little bit ill and didn't eat very much, which his new mom, Donna Cunningham, didn't think was especially worrying:

We put it down to maybe coming away from his brothers and sisters, maybe a bit of separation anxiety.

The following night, he wasn't eating anything at all. The family contacted the shop they had bought him from, Dogs4Us, who told them to take him to the vet:

The vet checked Freddie over – but there was no parvovirus test – and sent us home with him and some medication, and told us to feed him chicken breast and rice and to bring him back if he gets any worse. 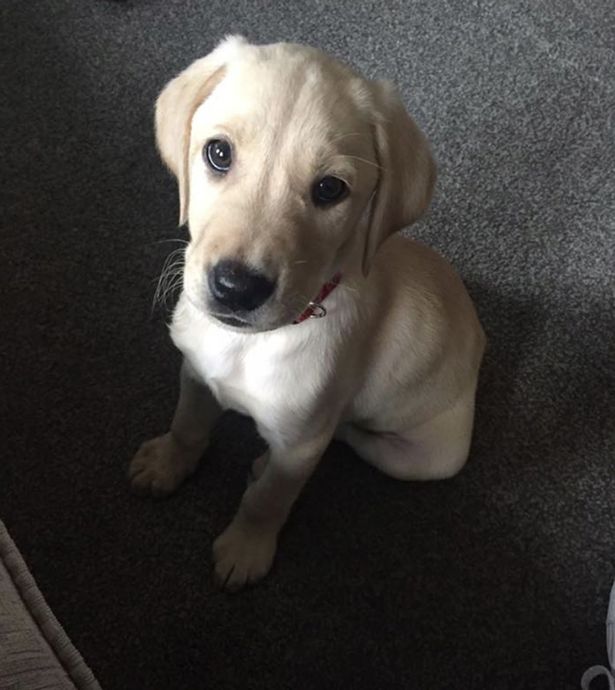 Unfortunately, Freddie's health only got worse and he began to throw up, retching through the night despite having nothing in his stomach.

Very worried, Donna took him back to the veterinarian the next morning for another series of tests. There, she recieved the worst news; Freddie had parvovirus, an extremely contagious and dangerous disease for puppies, which tends to be found in animals bought from puppy mills and pet shops.

2 days later, Freddie was dead. The vets had been unable to save him from the deadly virus and were forced to ask Donna if they could put him down. Although the decision was devastating for both her and her 2 young children, they knew that it would be cruel to let Freddie suffer any longer.

Through her shock and grief, Donna managed to speak out about the experience, and especially about how she was treated by Dogs4Us:

They offered me a refund, as if that's any consolation. I went to Dogs4Us to speak to a manager or owner, but nobody was able to see me apart from employees. I was told on numerous occasions there is nobody to see me. I wanted answers from an owner. It wasn't to be.

Although the shop insists that he seemed healthy and was sourced from an ethical breeder, they will not name the breeder. In addition, Freddie's breed and health paperwork have mysteriously disappeared. 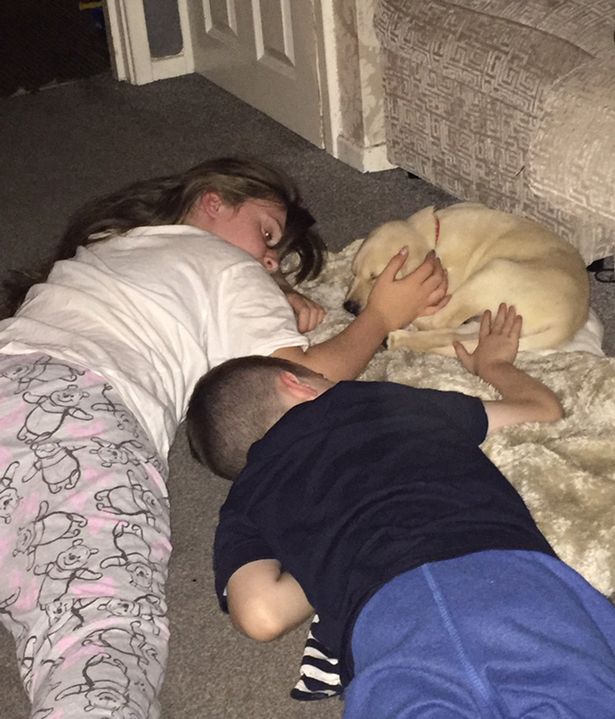 Freddie isn't the only puppy sold by a pet shop who later turned out to have the infectious and fatal disease. In many cases, puppies from pet shops and puppy farms are found to be unvaccinated or even vet-checked before they are sold to unsuspecting families. This leads to them getting health problems at a startlingly young age.

Recently, many cities in the United States have introduced bills that seek to put a stop to pet shops sourcing their animals from puppy mills, instead encouraging them to sell shelter animals instead.

Puppy mills have proven to be damaging to puppies, the mothers who are forced to have litter after litter with no regard for their health, and also to breeds as a whole, as mill owners and backyard breeders often don't care about how healthy a dog is as long as they can make a profit.

There are, of course, many ethical breeders, who truly care for the happiness and well-being of their animals. Many will not sell to people who they don't think can care properly for a dog, even if it means losing out on a buyer because they do not want to see any dog abandoned or abused.

People looking for a purebred should always visit the home of their prospective puppy, where they can see where they have been brought up, the mom and ask questions to the breeder.