A new law aiming to protect pets from freezing weather has been passed in Pennsylvania, which could see neglectful owners fined or jailed. It follows in the footsteps of similar laws in other states.

As part of Libre's Law, people who leave their dogs outside in freezing temperatures without adequate shelter for longer than 30 minutes could face prosecution if caught. This comes after several cases of dogs being found incredibly ill or even dead after being exposed to snow, wind and rain by being left outside. 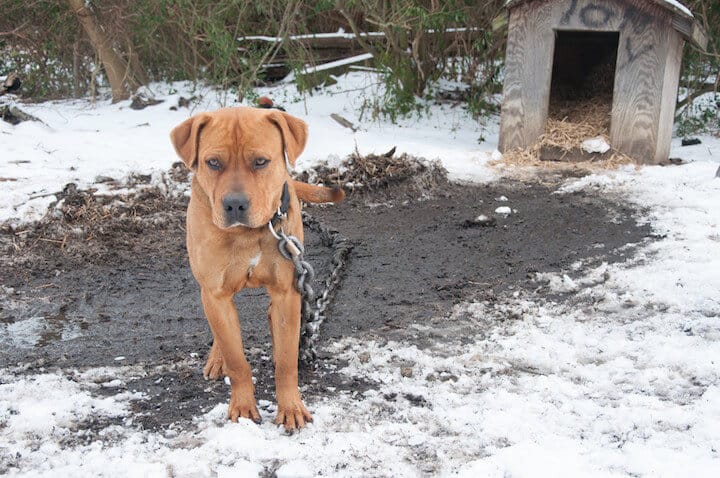 If arrested, offenders could be fined between $50 and $750, plus 90 days jail time for a summary offense, while 3rd-degree felony charges will carry fines of up to $15,000 and up to 7 years in jail. The punishment will depend on the condition of the dog and if officers find any other signs of neglect or abuse.

The move has been welcomed by animal advocates from the state, who are quick to point out that this doesn't mean that you cannot keep your dog outside for any stretch of time at all. Jennifer Vanderau, communications director for the Cumberland Valley Animal Shelter, told WHTM:

Your doghouse that you have should keep them dry. If it rains and that freezes, that’s awful. Please make sure that they can get out of the elements and they can get into the dog house and not actually be rained on. Have it raised off the ground if you can. 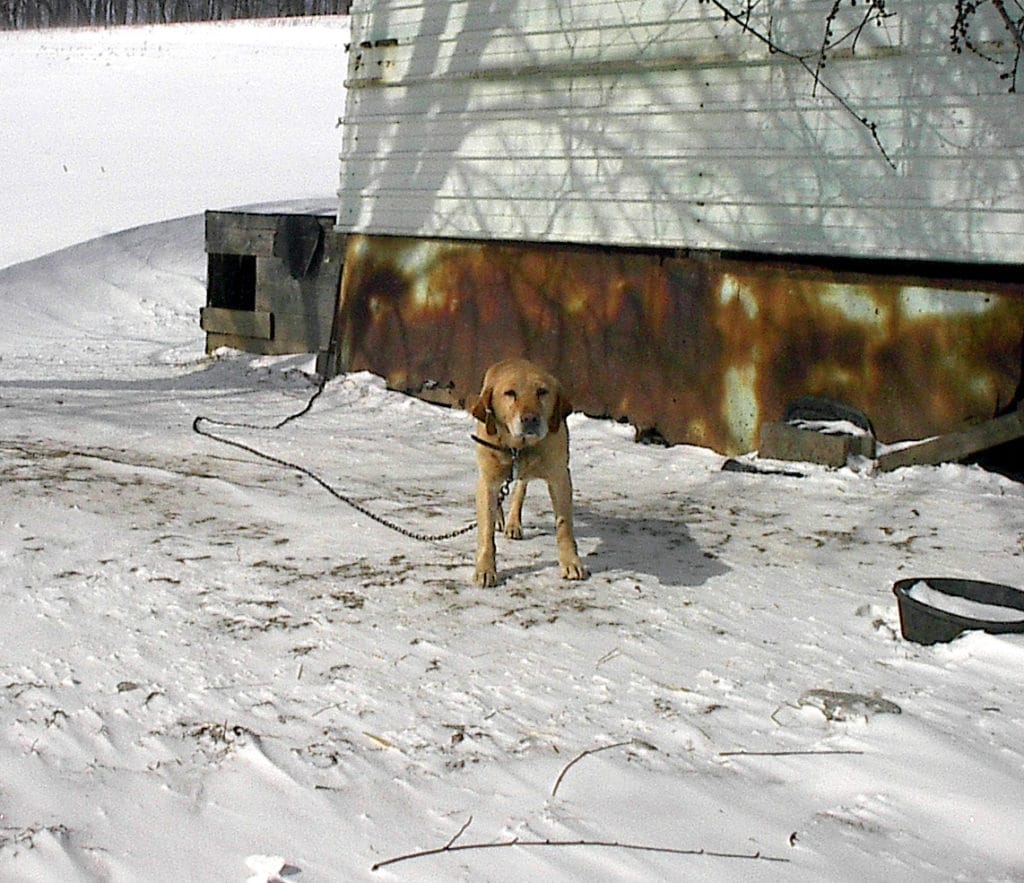 Sadly, she has seen her fair share of pets who have been left outside in unsuitable conditions, some of whom were even frozen to the ground in temperatures that can get as low as 26 degrees (-3 Celcius): 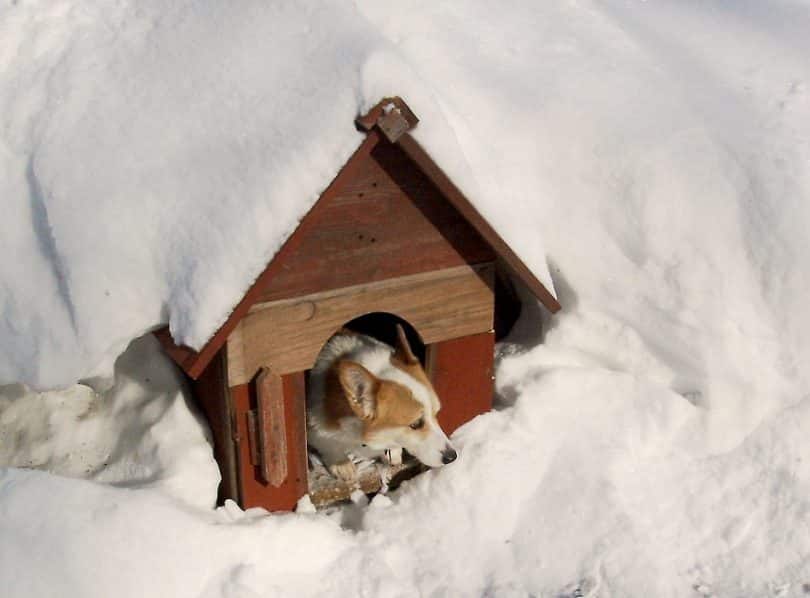 Luckily, lots of people in her area are concerned about animal welfare and have called in to report animals left outside in the past. Before, however, there wasn't much she or her colleagues could do about it. Now, thanks to the new law, both animal welfare officers and law enforcement will be able to make sure that animals are being protected at home.

If you see an animal outside with no shelter in freezing weather, call your local animal welfare department, or the police. If you have a dog, please make sure that they have a warm, dry shelter to stay in if you keep them outside for any length of time.

Also rememeber to wrap up on walks!