After receiving a call from a concerned local, charity Animal Aid Unlimited came to the rescue of a stray dog called Dory who had remained motionless for two days without food or water. 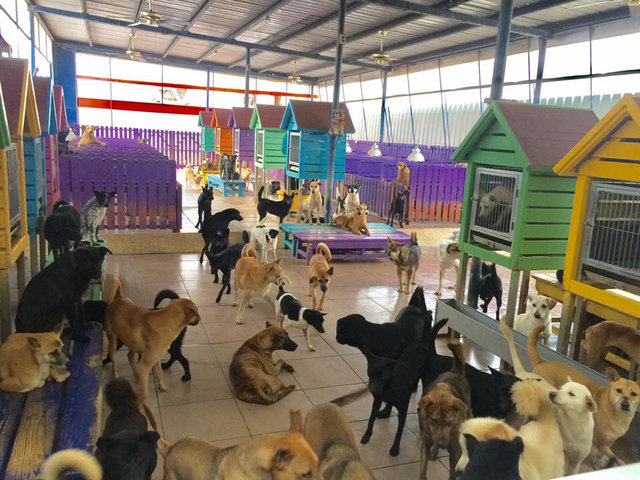 When they arrived, the rescuers found the dog in an alarming state. Visibly famished, she was showing the signs of extreme malnutrition, curled up and completely immobile.

The rescuer approached Dory, reassuring the poor dog and stroking her. Upon raising her upper lip, he realised that something was seriously wrong with her mouth. Among other things, she had lost several teeth.

It was at this moment that they realised she needed urgent medical attention. The rescuer then lifted her gently and took her to the shelter to further examine her condition.

Very slowly, he placed her on the examination table but being so weak, she couldn't stand without help. 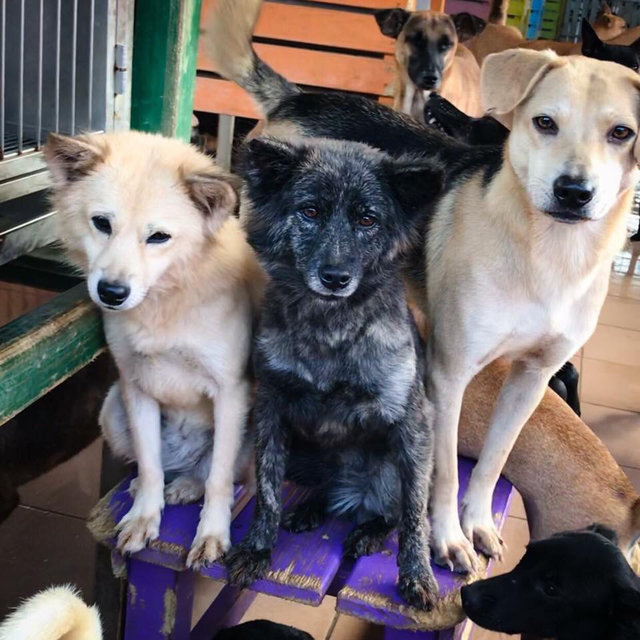 They discovered that as well as losing several of her teeth, she also had a broken jaw. Once the final diagnosis had been made, they decided it was time to treat and hopefully cure her.

The vets placed a wire around her lower jaw to heal the fracture. 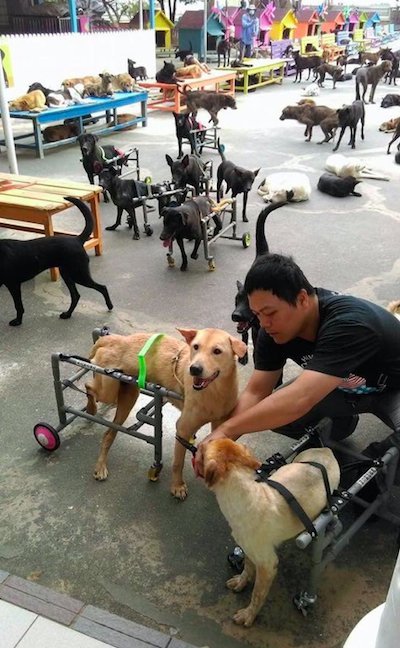 Soon enough, Dory was able to start eating again. The rescuers didn't know how long it had been since her last meal, but judging from her condition and the way she devoured the food, it had clearly been a while. 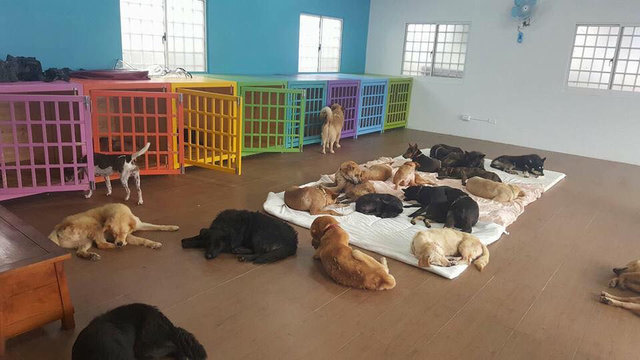 Several weeks after being rescued, Dory was totally transformed. She had reached a normal weight, her jaw was completely cured and she couldn't stop smiling. In the video, you can see how happy she is to be among other dogs. 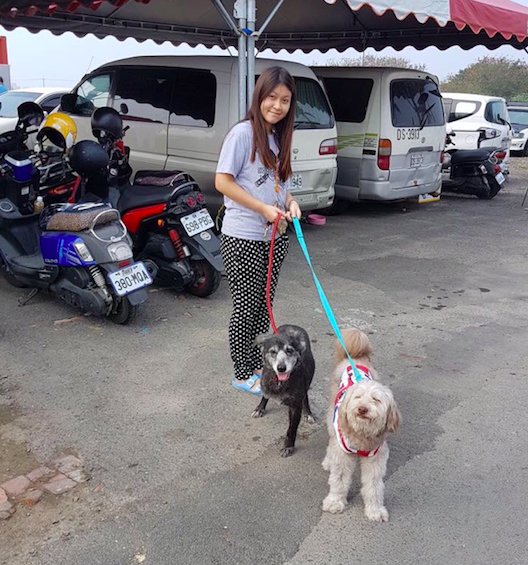 The charity Animal Aid Unlimited works tirelessly to help dogs in distress with their rescue missions requiring a significant amount of time and investment from the workers. They also need grants which allow them to have the appropriate care and conditions to give the animals they rescue the best chance at a second life.

In India, more than 30 million dogs are left to roam the streets alone. If you would like to donate to Animal Aid Unlimited and help more dogs like Dory, you can do so here.

Here is the video of Dory's rescue: