In April, Ken Wyrsch was working as an American Army Specialist in Iraq, assisting Kurdish forces. Every time they would go out on mission to fight, they at least knew there was someone waiting for them to get back. 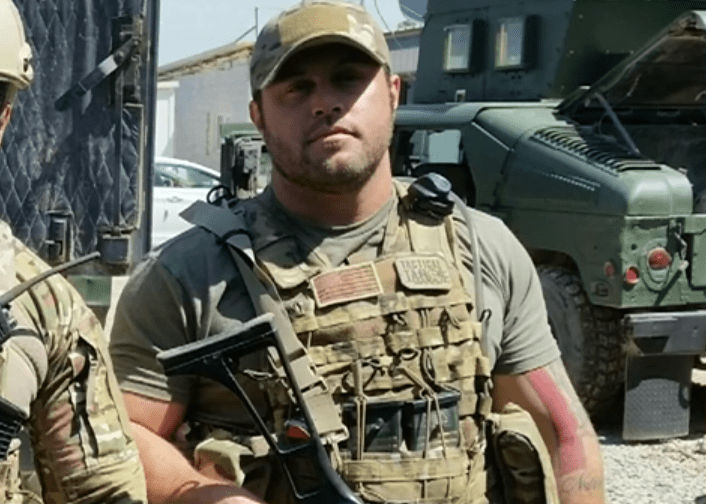 That someone was Ollie, a shepherd mix, who they had raised at the camp as a mascot since he was a puppy. Wyrsch told CBS SF: 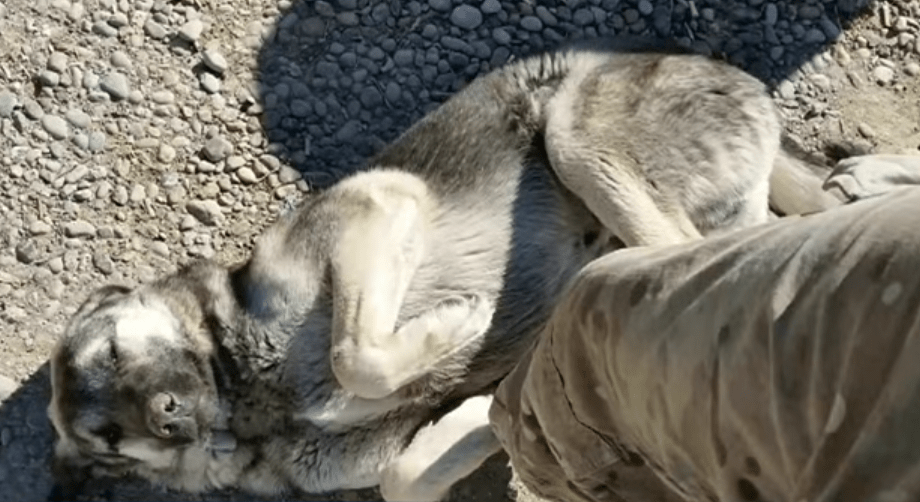 That's why when the soldier found out that his unit was being disbanded and sent home, he knew he couldn't leave without the adorable canine. He was terrified that something would happen to him in the dangerous region.

He reached out to SPCA International who organized the dog's transfer and managed to fly him halfway around the world.

Ollie arrived at San Francisco International Airport on May 18, and his best buddy was waiting there for him.

Their reunion was heartwarming, with the pooch so obviously happy to be back with his soldier. 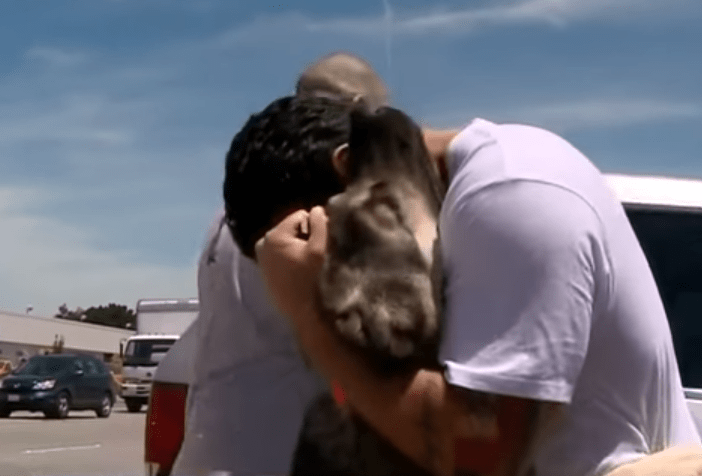 And this right here was thousands and thousands of dollars of donations that went into this dog, you know?  He’s a good boy. He’s worth it.

Ollie will begin his new life in the United States with the best friend a dog could ask for,  one that would stop at nothing to rescue him. 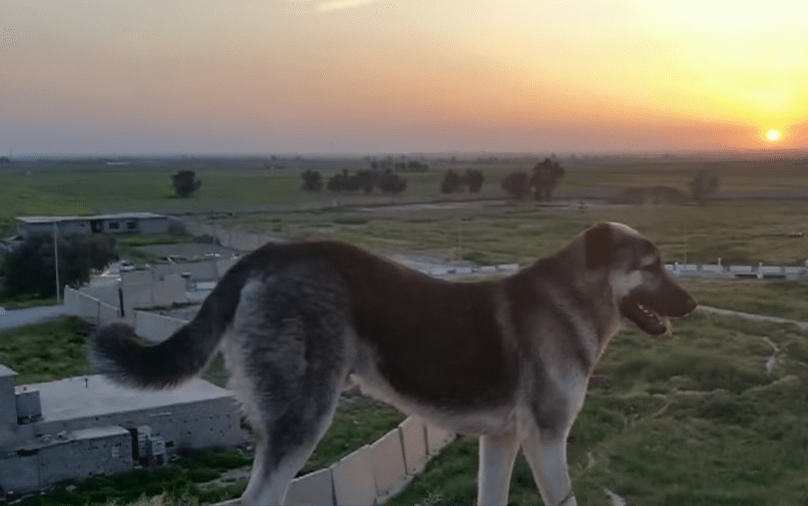 Watch the video of their touching reunion below: