The amusant park Space World located in Kitakyūshū, Japan, did not imagine the vast span of public indignation. Last week, representatives announced the opening of the "Freezing Port," the "update" of their ice skating rink which featured 5000 marine animals stuck in the ice. 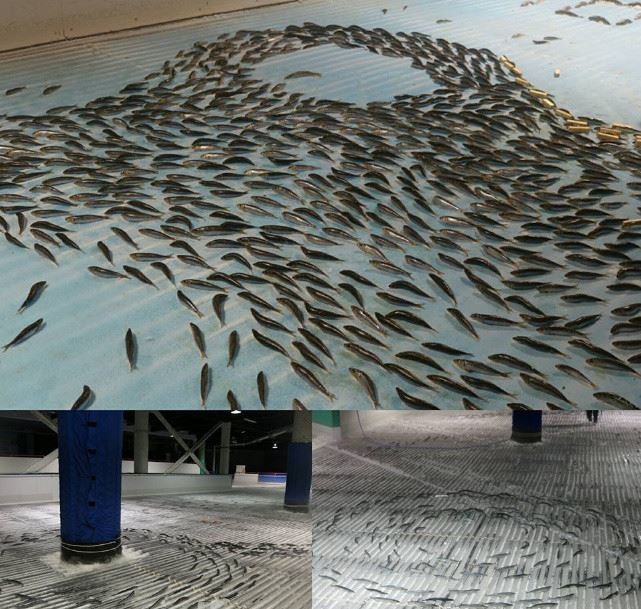 The goal? To give visitors "the impression of skating on the sea," according to the official announcement.  Dead fish, mollusks, and crustaceans, were carefully placed to form as arrows to guide skaters. 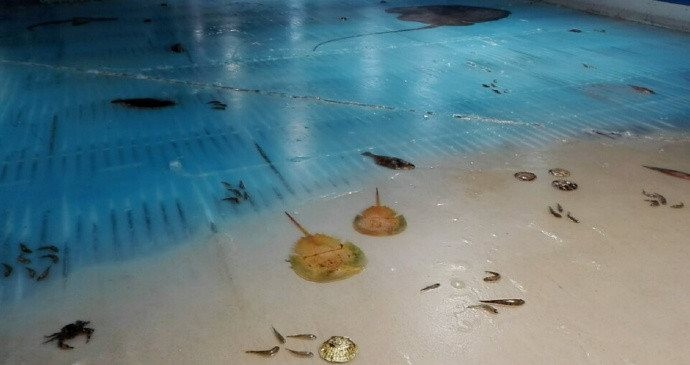 However, if the organizers hoped to wow everyone with this "world's first," they were met instead with widespread rage. Critiques started to pour in on November 26 after the publishing of a television report on Japanese TV which condemned the rink, judged "immoral" and "cruel." 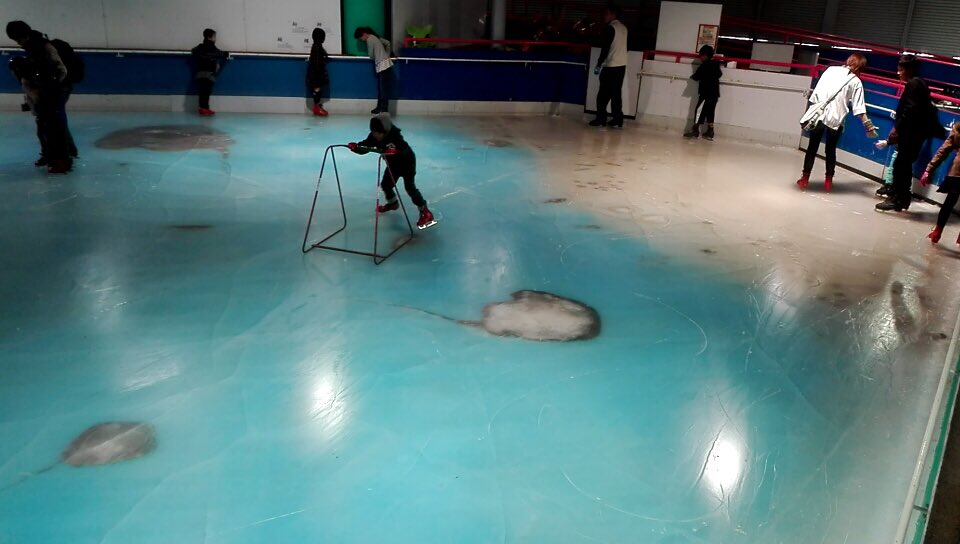 Quickly, the news spread on social media, and the anger took on global proportions. In a few hours, the Facebook page of the park was inundated with hostile messages and insults.

According to CNN, Space World posted an image of the frozen fish with the caption" I am d… d… drowning, s … s… suffocating." The post was quickly deleted. In addition, other images showed traces of blood on certain fish whose bodies rested over top of the ice, where they had been sliced with ice skates. 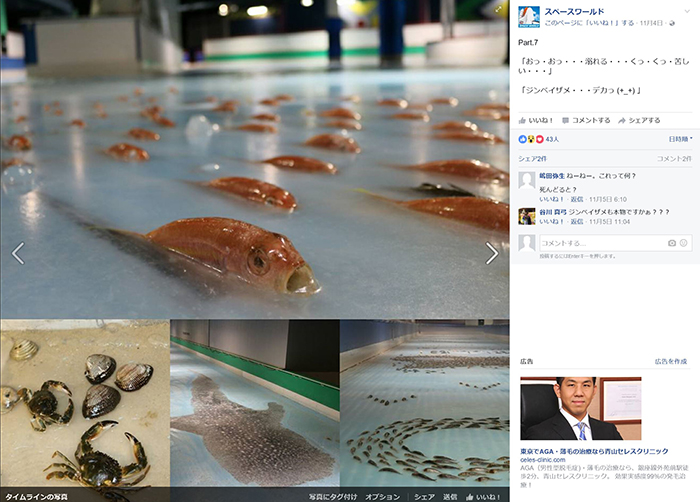 "These fish died for nothing!", said one commentator. "What a disturbing idea, no respect for life. I hope that the Japanese will boycott this place," added another.

The park did not hesitate to react to the polemic, obviously surprised by the scope. Toshimi Takeda, the head of Space World, announced the closure of the rink on CNN:

We were shocked to hear the reaction as the ice skate rink was very popular since it opened two weeks ago, we had an unprecedented number of visitors.  We had endless opinions about the project, we were shocked… We are sorry for the project and decided to close the rink on that night. 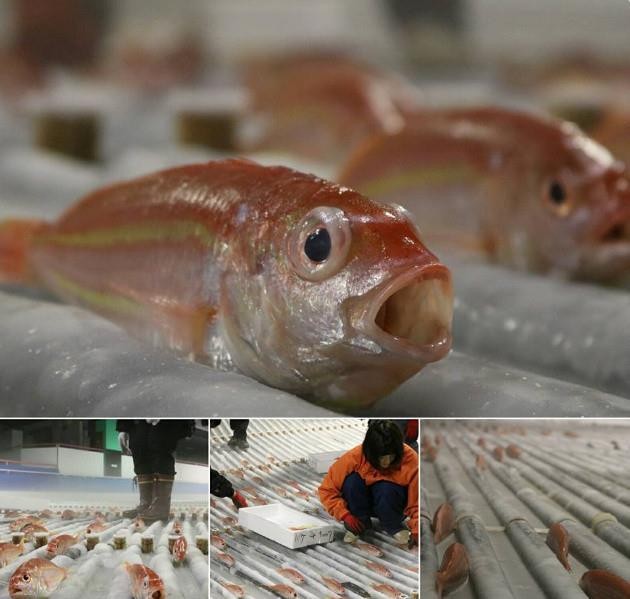 To justify himself, Toshimi Takeda added that the frozen animals were bought already dead. And in a surreal conclusion, he announced that he discussed with his team about getting rid of the carcasses "as part of an appropriate religious ceremony," before using them as manure.

A scandal that shows the complete indifference to the life of fish, the largely forgotten in the animal rights fight, might no longer be the case. For all the defenders of animal rights who wish to learn more on the subject, you can visit the Facebook page, Fish Liberation