Posing for selfies. That was Jeta's life up until last month. The female bear forced to spend her days pacing the lenth of a beach in Albania, so that tourists can pose next to her. 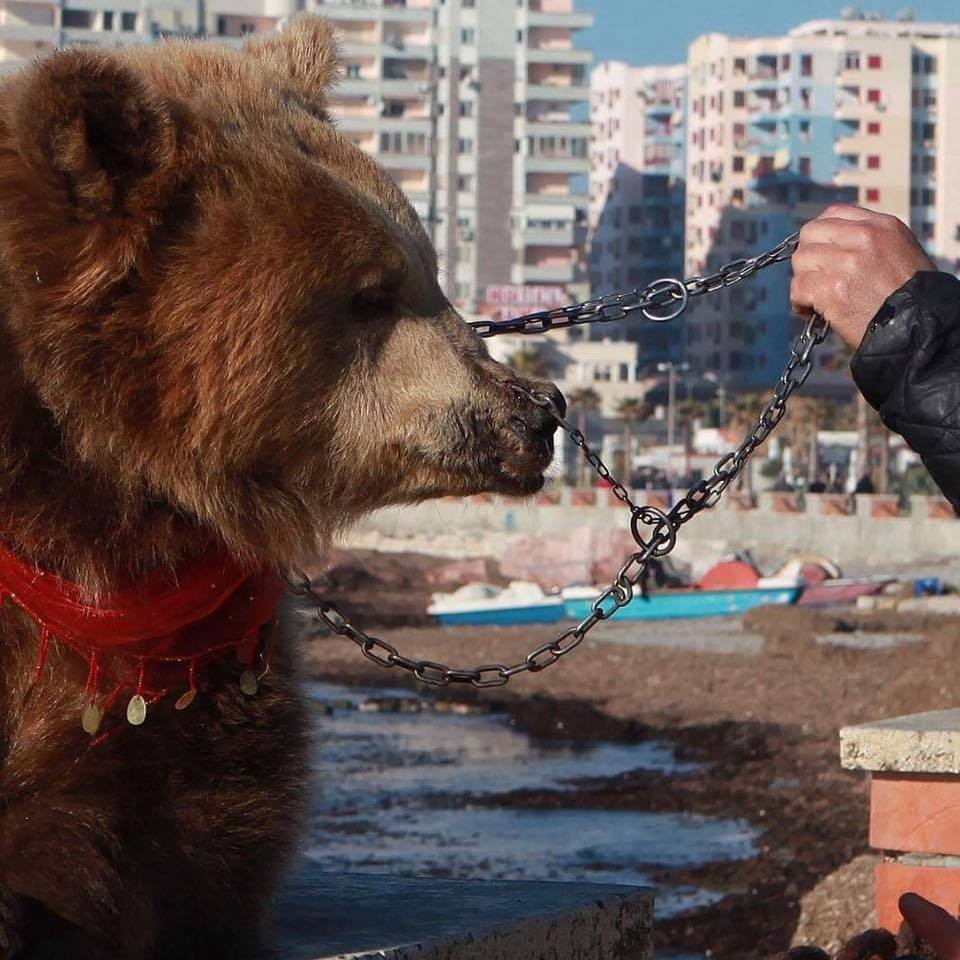 Her owner dragged her around for hours by a chain attached to a ring pierced through her nose. The spokesman for Four Paws International, an animal welfare organization explained:

In chains [selfie bears] are led around on the beach promenade in order to make profit with them. Many tourists want a selfie with a bear and pay money for it.. 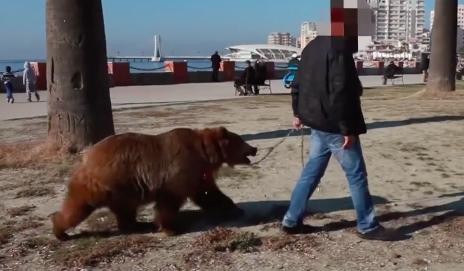 Even when she wasn't being used as a commercialized object, Jeta lived in horrible conditions, locking in a metal cage in her owners courtyard.

In Albania, it is estimated that around 50 bears are exploited for tourist attractions. Thanks to the intervention of Four Paws, Jeta no longer is a member of this sad group and has regained her liberty. 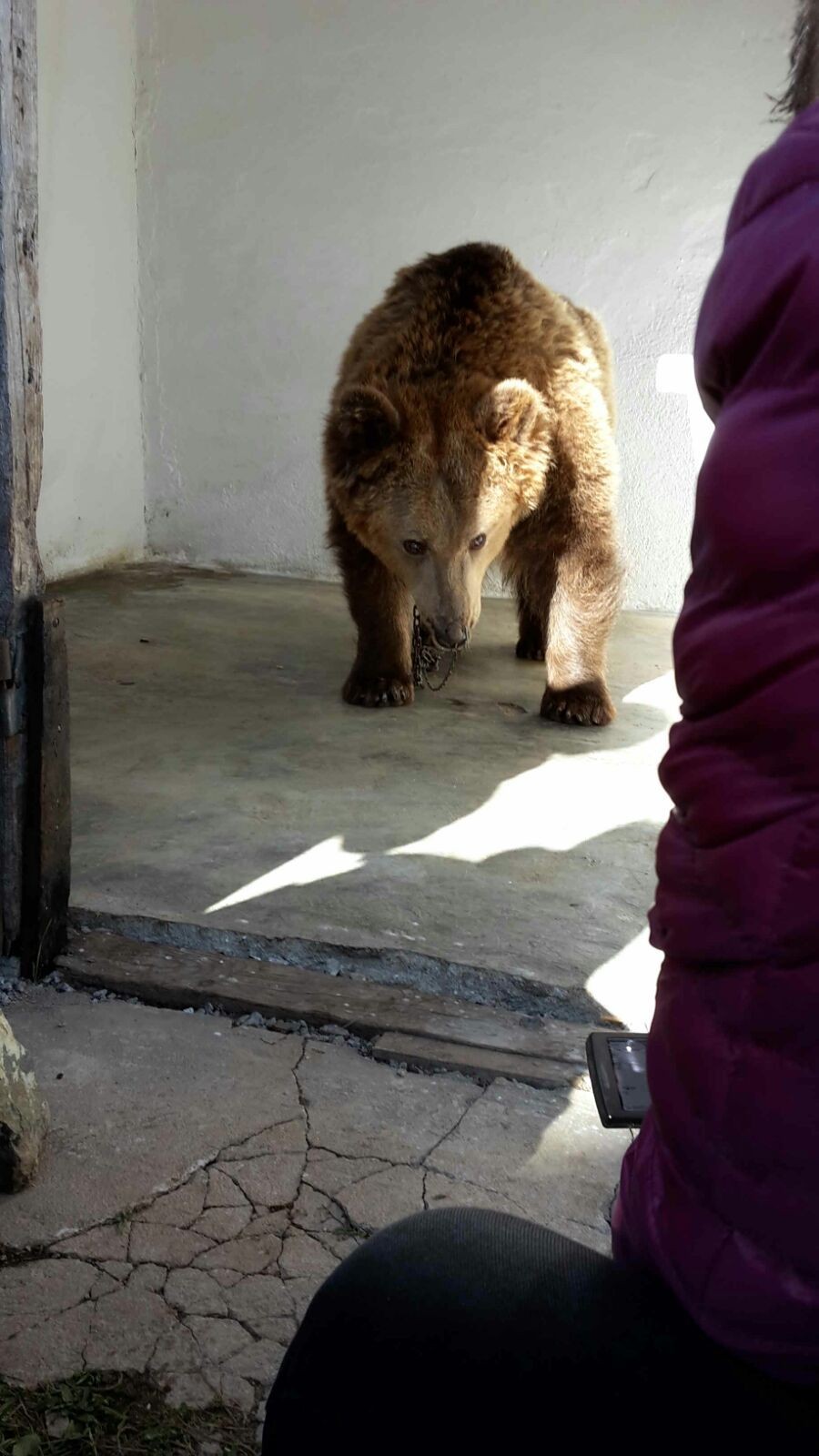 Her saviours first broke the heavy chain that left her immobilized, then removed the ring in her nose, a symbol of her years of slavery. They needed to use anethesia, to make sure that the process was not painful.

Our team has just released Jeta from years of agony! When she awakens from the anesthetic, she will finally be able to move independently without being guided by the chain. 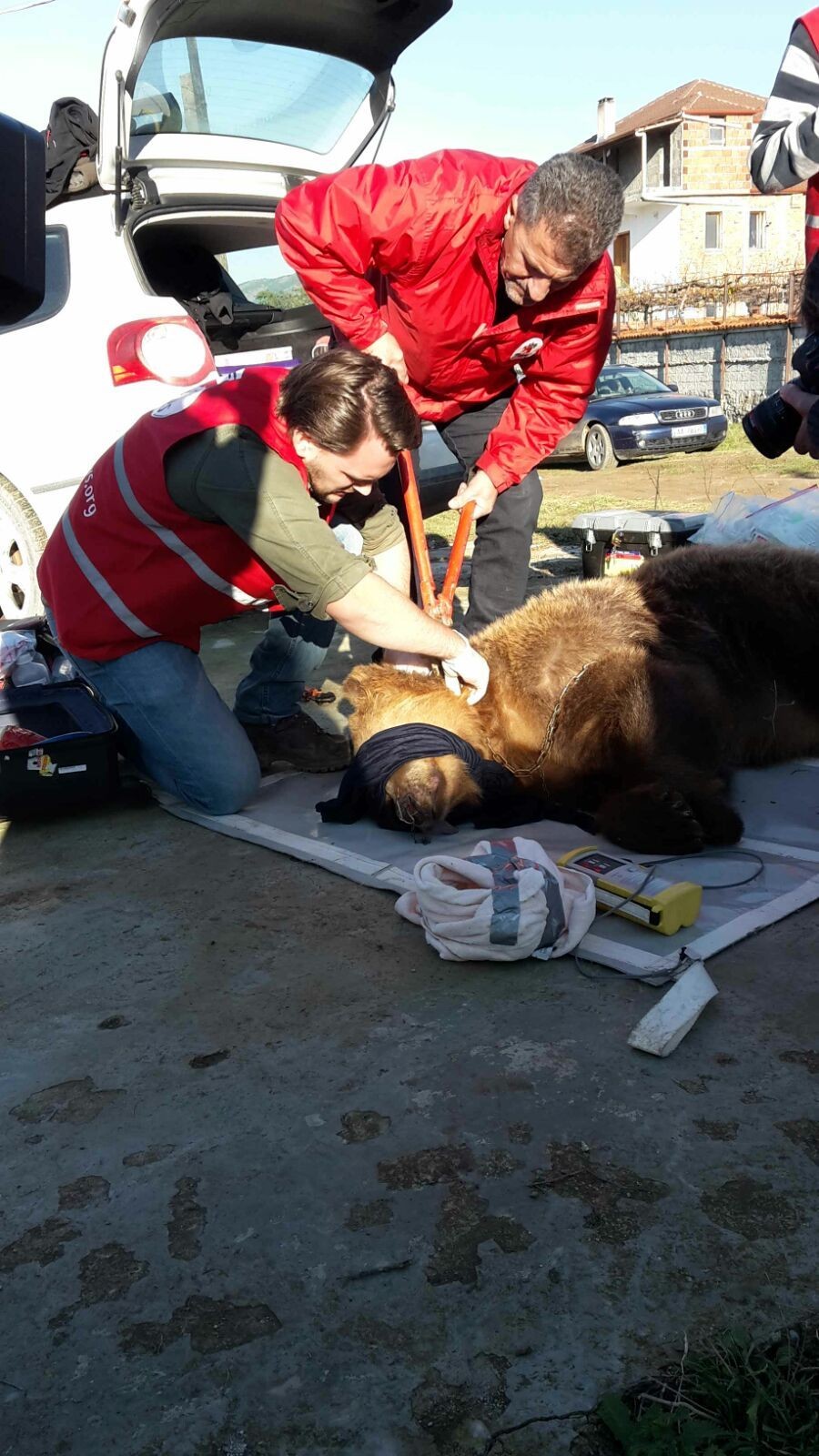 Sadly, the years in captivity left Jetta with some irreversible damage: the bear is missing almost all of her teeth and her eyesight is extremely poor.

Despite all of this, her future looks bright. When she has finished her recovery at a zoo in Albany, she will be transfered to a sancturary at Kosovo, where she will have 40 acres at her disposal which will serve as her new home. 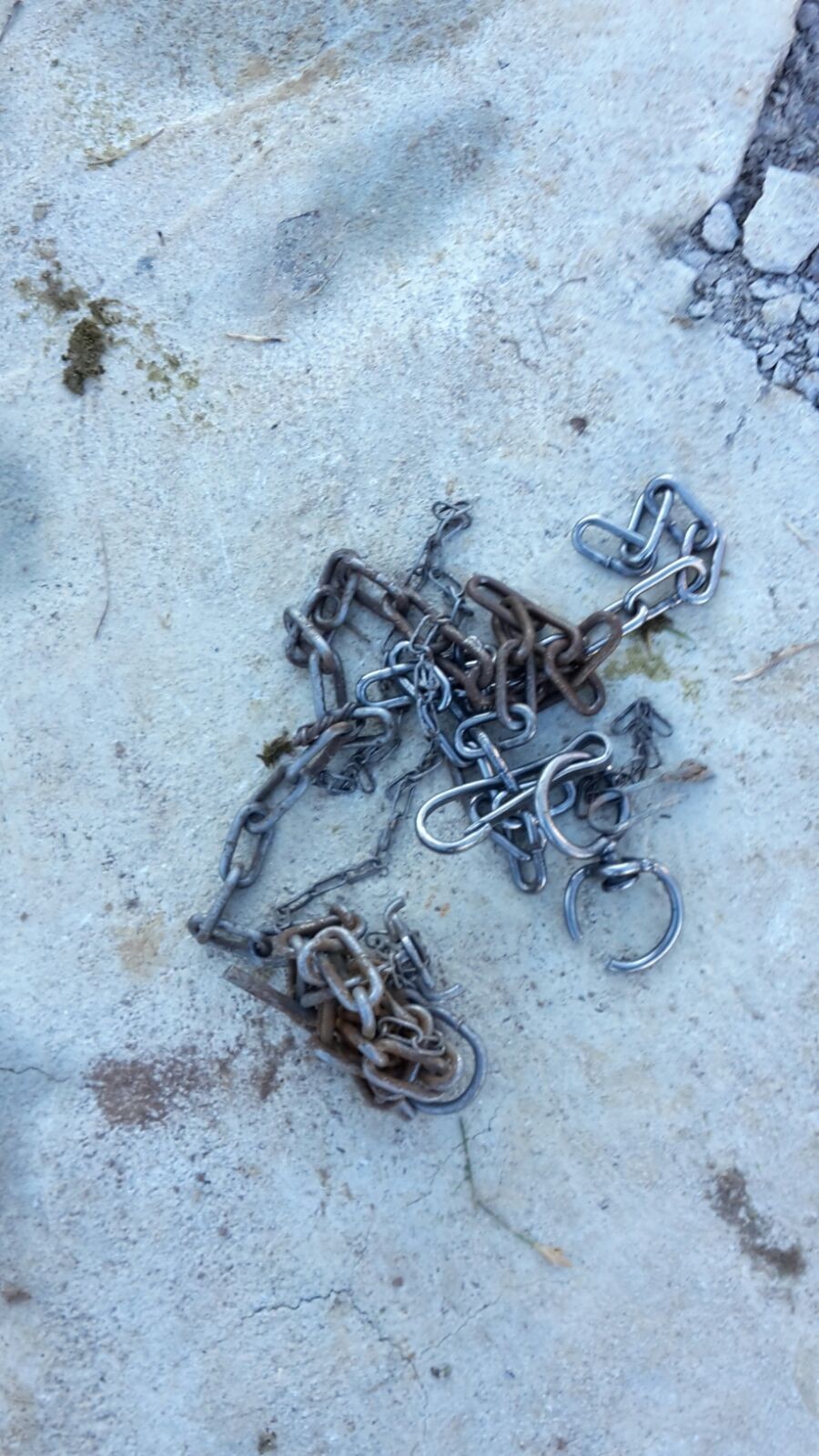 To liberate all the exploited bears used for commercial purposes in Albania, you can sign this petition initiated by the organization  Four Paws International.