The civil war still raging in Syria has torn apart an entire country and destroyed countless lives. More than 400,000 people have been killed and millions of others have been forced to abandon everything they own and flee to have a chance at survival. 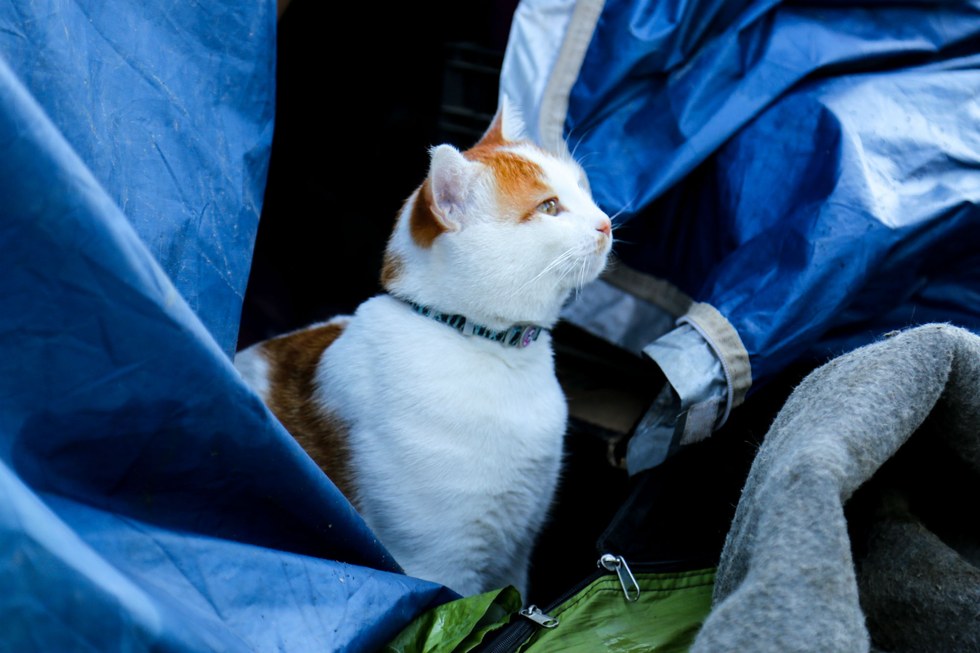 For certain, it's not an option to abandon their beloved furry friends. The members of one Syrian family from Damscus – whose names are unknown – took in a small kitten, Tabboush, just after the death of his mother in a bombing. 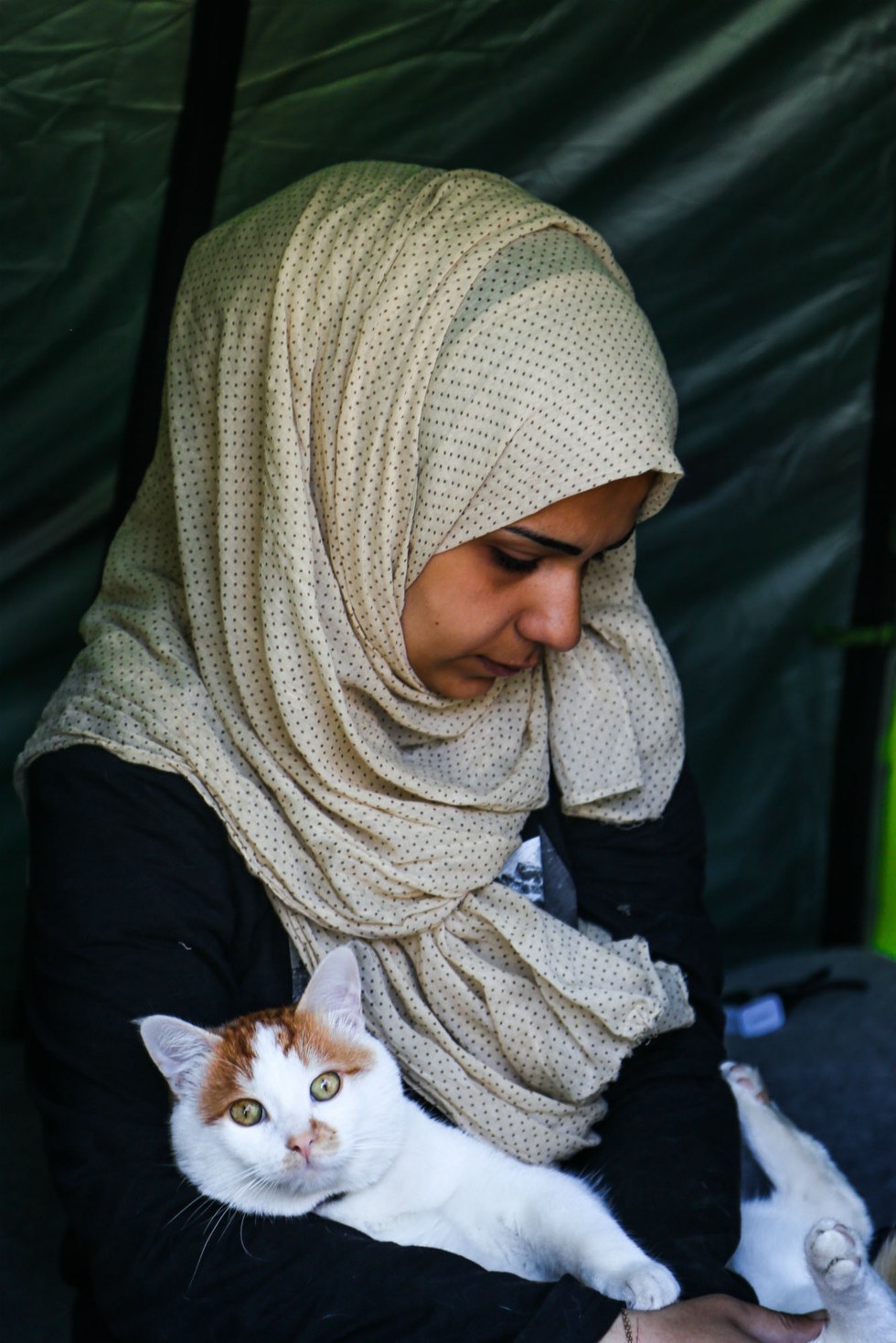 When Tabboush's family finally decided to flee Syria as well, they brought along the feline for the perilous trek across thousands of miles to Idomeni, Greece.

In the refugee camp where the family has ended up, the cat has brought a bit of joy and happiness to those around him, who have often lost everything. One of the young girls in the family told the association International Rescue Committee:

He is my life. I couldn't live without Tabboush. 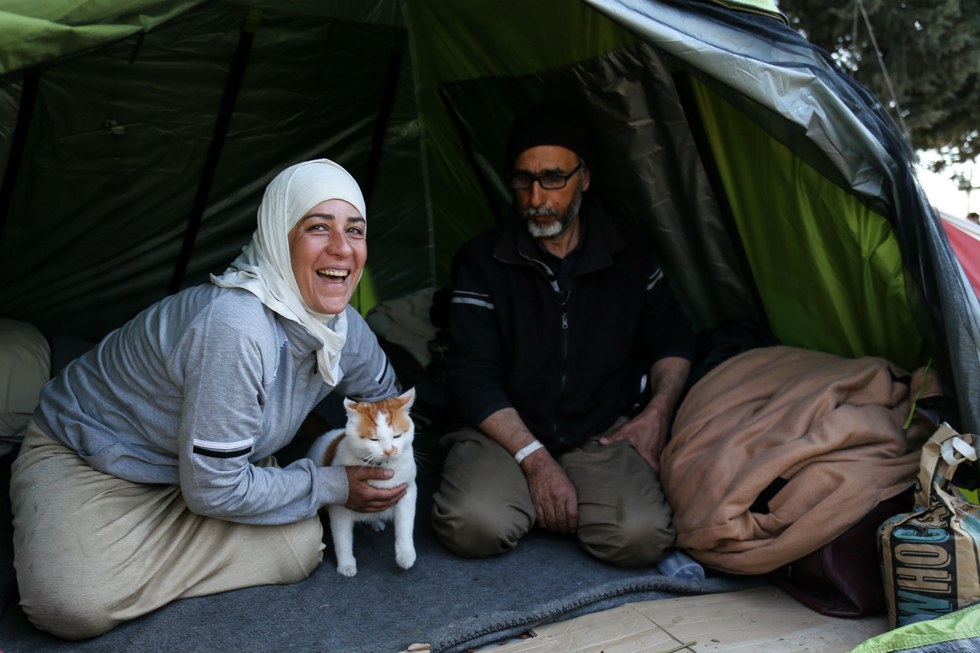 The family sadly hasn't been located by humanitarian workers who wanted to help them find a permanent safe home because of the incredible number of people in the camp.

However, one thing is certain. They will never abandon Tabboush, who has faced numberous hardships by their sides.

Tabboush: A Syrian Refugee CatAnother one of our favorite 2016 stories: Meet Tabboush, the Syrian refugee cat.

We met Tabboush ("chubby" in Arabic) and his family in Greece this spring, while they were making their journey to safety in Europe.

The family found Tabboush in the rubble of a house in Damascus that had been destroyed by a bomb. Tabboush's mother had been killed, so the family rescued him, still a kitten. When their life in conflict-stricken Yarmouk became unbearable, the family fled. They brought Tabboush with them.

“He is a part of the family. We could never give him up.”

Predominantly on foot, they made their way across Turkey, walking hundreds of kilometers. We met them as they were stranded in Idomeni on the northern borders of Greece.