A Pit Bull mix puppy has died in Florida after being stabbed several times and dumped in a suitcase. The puppy, named Ollie, was found alive by a couple who noticed his paw sticking out of the blue suitcase on October 12.

He was rushed to VCA Hollywood Animal Hospital where he had 2 successful surgeries. His carers hoped that this meant the worst was over, launching a fundraiser (warning: graphic images) for his care and receiving hundreds of offers to adopt or foster him. Sadly, after 2 days in hospital, his health deteriorated. 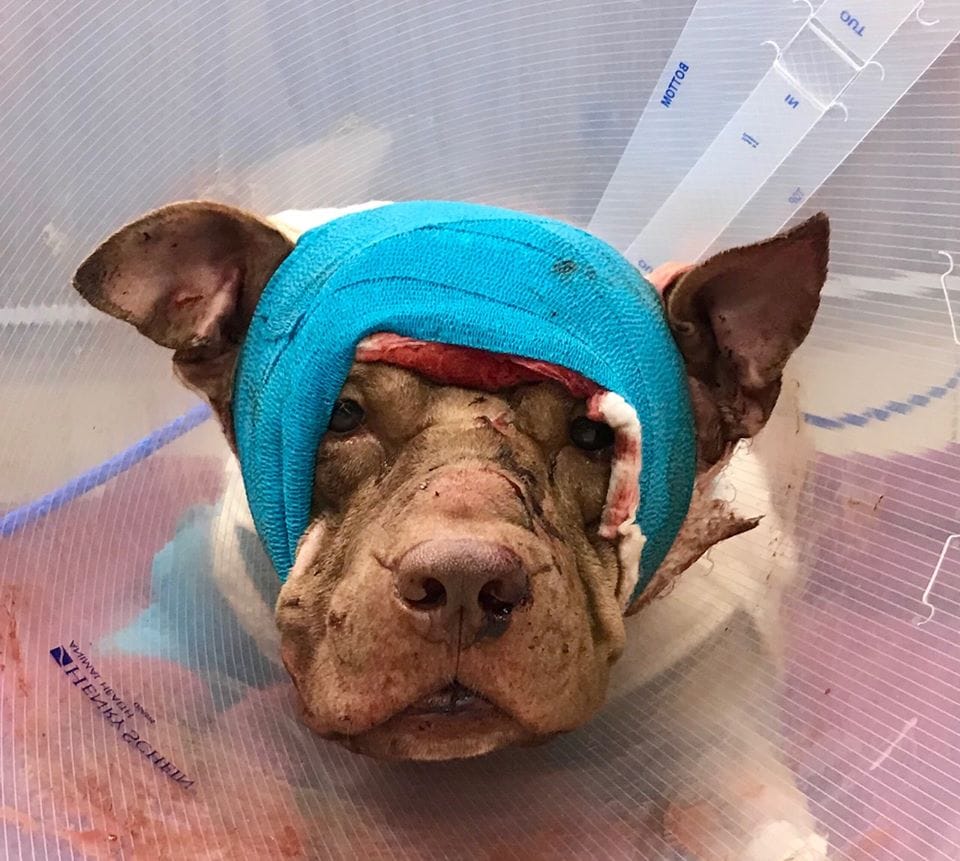 Veterinarians spent over an hour trying to revive him before he passed away from his horrendous injuries. "His body simply could not overcome the inflammation and damage to his body caused by his horrific ordeal," said a post on the hospital's Facebook group.

So far officers haven't been able to trace Ollie's owners, or find out who stabbed and abandoned him. According to the hospital, he had 20-30 separate stab wounds all over his body, including his head. 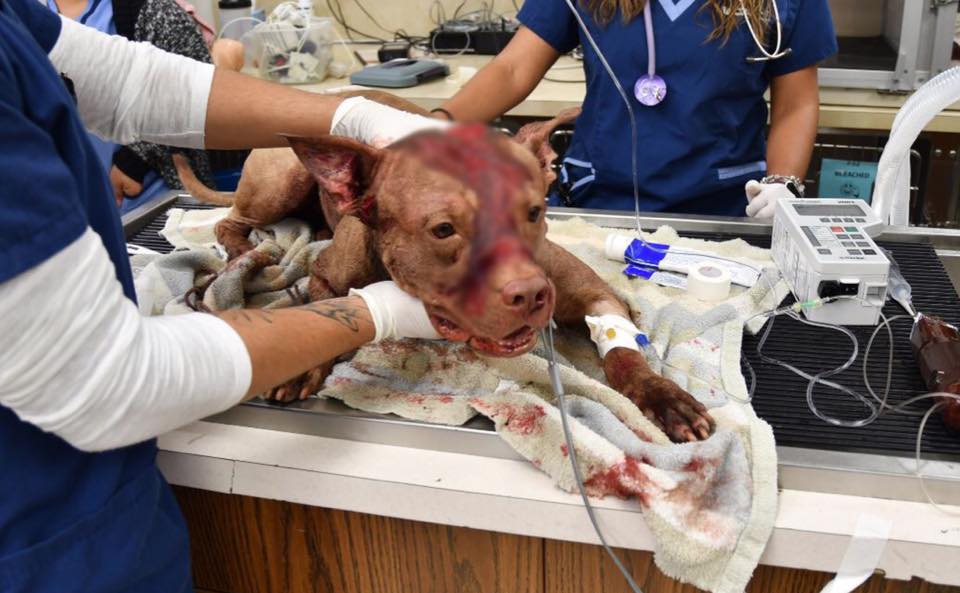 Jan Milbyer, a staff member at Grateful Paws Pet Rescue, a group that was helping raise money for and rehome Ollie, spoke of her devastation at his death: 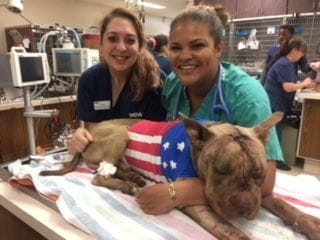 Thousands of people were touched by Ollie's tragic story, donating over $40,000 to his fundraiser and sending cuddly toys to him at the hospital. The money leftover after covering his medical expenses will go to local rescue groups to help other animals in need. 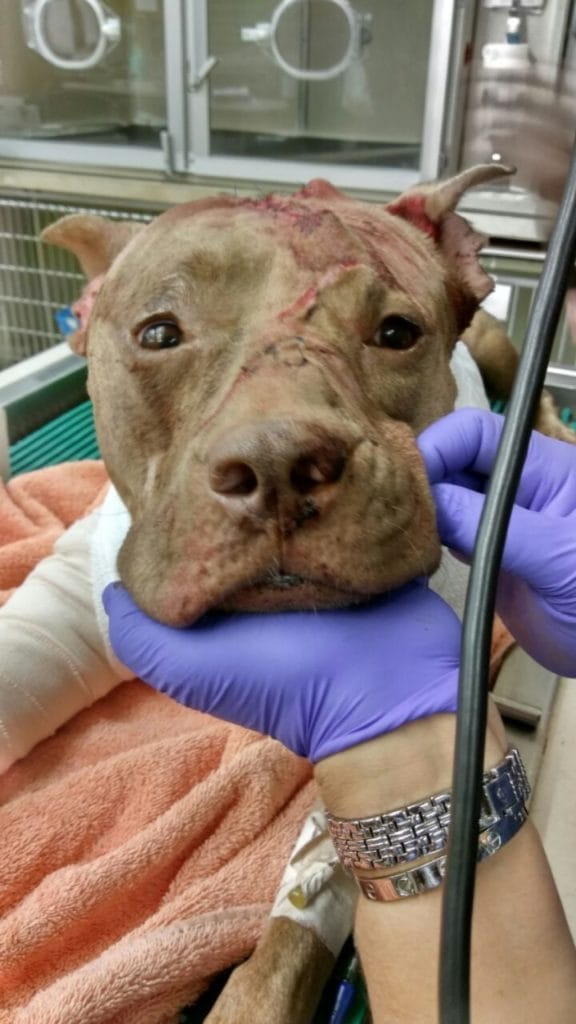 Anyone with information about Ollie's attack should contact the police in Hollywood, Florida.