On July 21, a 'pregnant dog' was found in the Dalian metro station in China by extremely worried employees. After securing the dog in a cage, to make sure that the canine wouldn't run away, they immediately contacted a veterinary center who deployed a medical team right away. 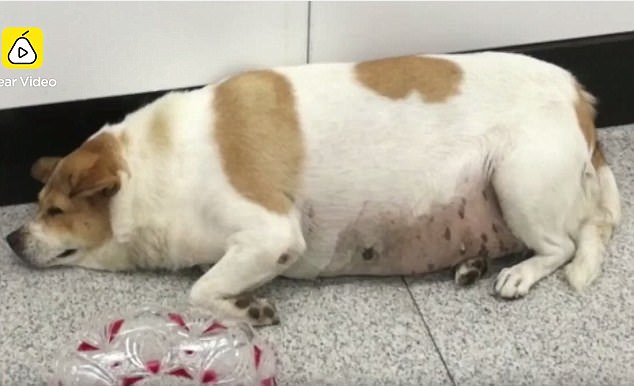 Aided by a stretcher, they managed to transport the dog to the clinic where she was examined. However, the results were not at all what they expected.

To their surprise, the dog was not pregnant and was not even female. According to doctors, the dog was suffering from extreme obesity. One of the employees at the medical center describes:

The dog is just too fat. We think it's because the dog is too good at absorbing nutrients. 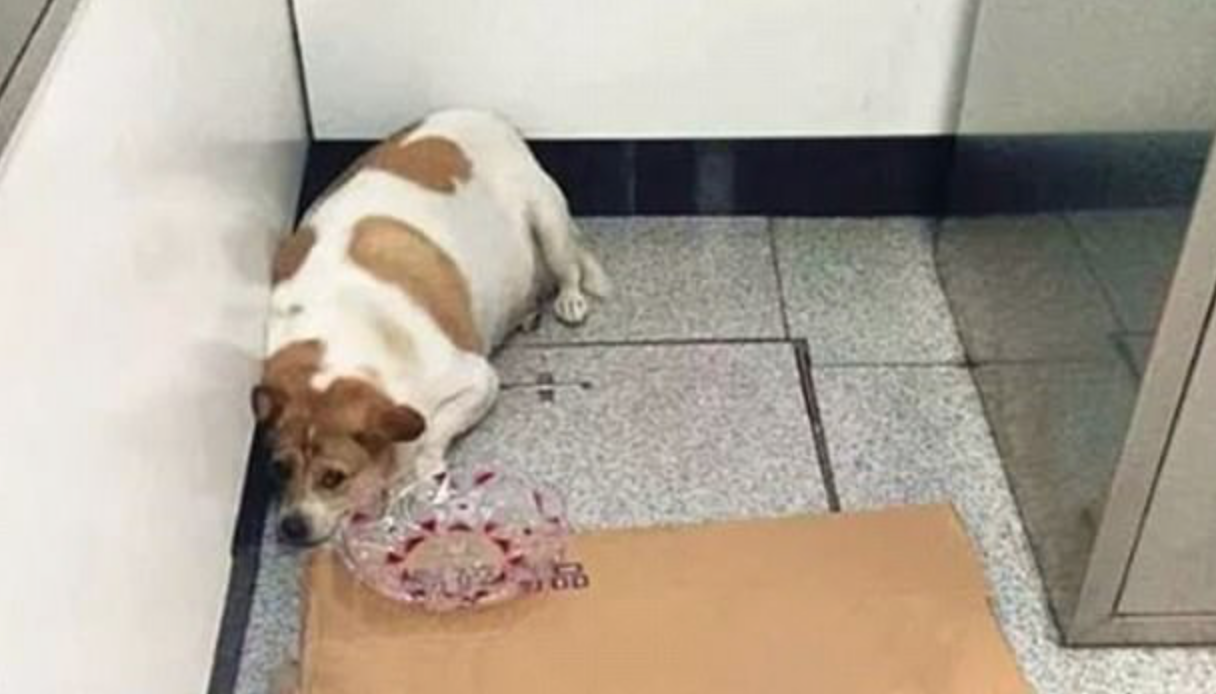 Aged around six-years-old and despite his portliness, the dog is in relatively good health and left the clinic only a few hours later when he was taken to a specialist center for stray dogs.

While the reason that the dog's rescuers alerted the clinic was totally incorrect, they did, however, save the dog who was in great need of help. As a result of his huge size, the canine was no longer able to move by himself. 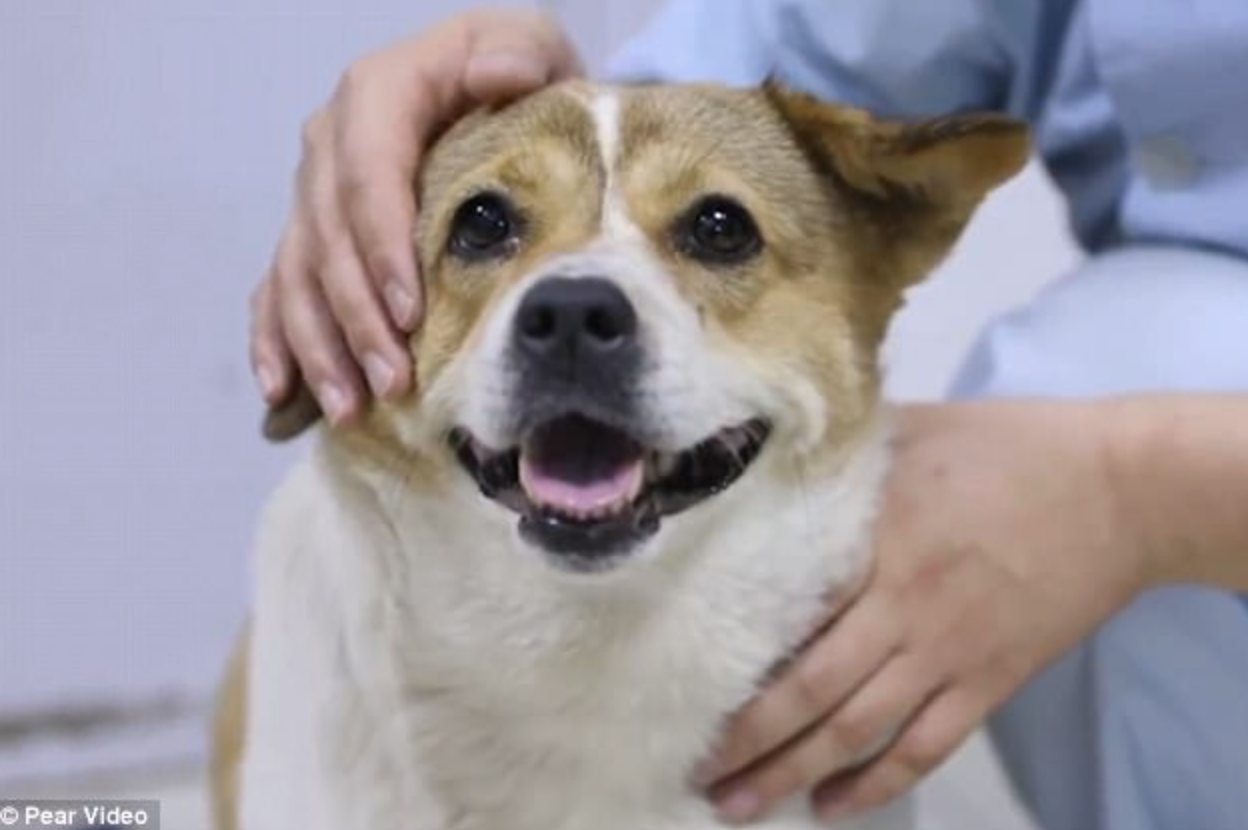 Canine obesity is one of the most common diseases, but also one of the most easily preventable, which is what makes its statistics all the more tragic. According to The Association for Pet Obesity Prevention, 54% of adult dogs in the United States are overweight. Weight affects more than beauty and agility – obesity can cut 2 and a half years off a dog’s lifespan.

If you cannot feel his ribs through his fat, if his stomach is sagging so much that you can grab a handful, then he is obese. If your pup has a broad, flat back and his waistline is invisible, then he is suffering from obesity. A healthy dog should have a tucked-in abdomen and ribs that are easy to feel and see. In these cases, it is always best to visit your veterinarian to find out the appropriate treatment.