A Hungarian hiker found themselves in a terrifying situation when he decided to explore the Alps alone last year.

While walking around the Swiss side of the mountain range, near the village of Gimmelwald, he sprained his ankle. Injured and lost, the unlucky man couldn't find his way back to his base in the valley. He told the media:

Since ski season was over the mechanical lifts weren't working and some of the paths were shut too. 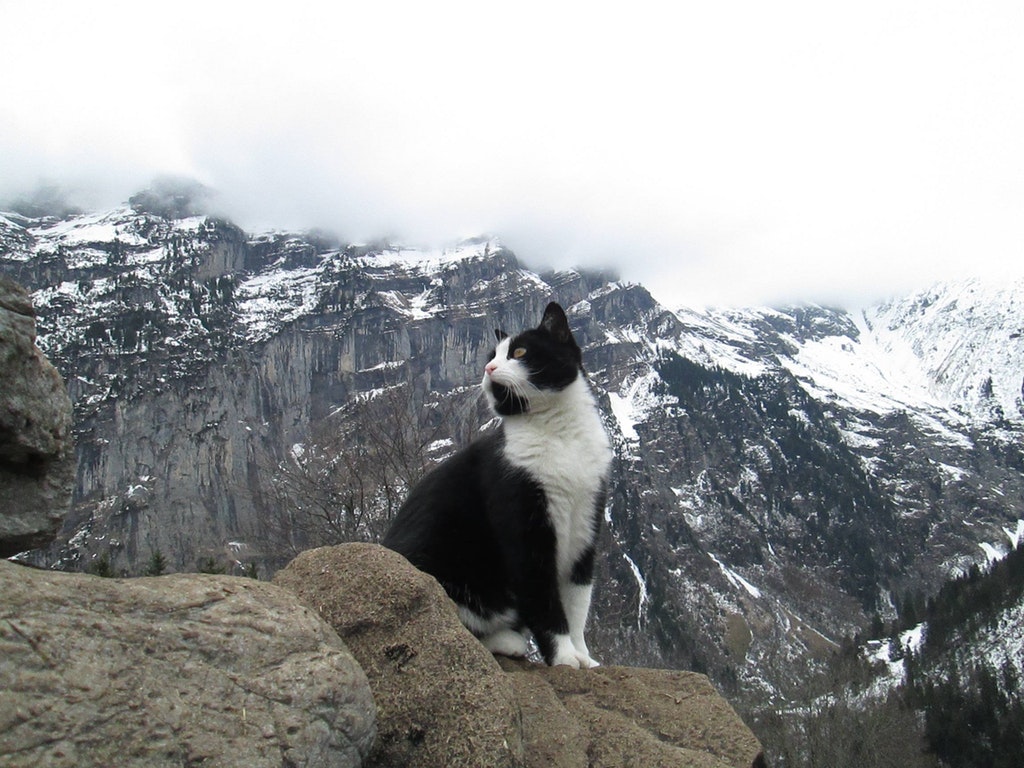 It was a desperate situation. But luckily, help came from a most unexpected place: an adorable little cat. As the man explained, the helpful feline took him back to safety:

[The cat] started to walk, and only stopped to check that I was still following him. He took me back to the right path, the one that took me right back to the valley. 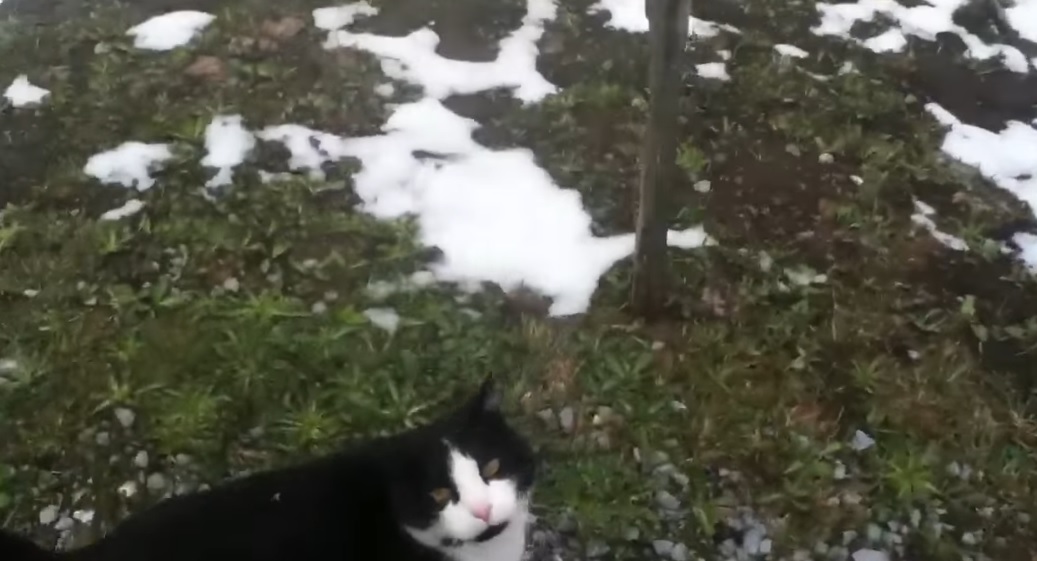 It looks like this isn't the feline's first time acting as savior either. According to people responding to a post about the rescue on Reddit, the cat has helped hikers to find their way through the mountains before.

Another man, also Hungarian, took a video of the big-hearted cat while on holiday in 2013, which has now been viewed over a million times:

Hopefully this furry guardian angel will be here to save lost hikers for years to come!