Leesa had been living on the streets of Los Angeles, USA, and needed urgent medical attention. As she had never been spayed, the canine had developed multiple mammary tumors which had ruptured and were bleeding.

This is a common occurrence in female stray dogs and can be extremely dangerous. Luckily, LA-based rescue organization, Hope For Paws, was alerted to Leesa's critical situation in April and immediately set off to save her. 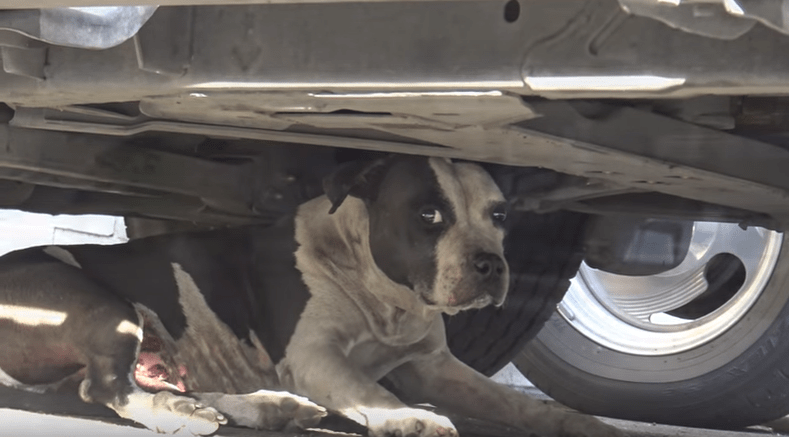 Initially, the canine was extremely cautious and distrusting of humans, after living on the streets for so long.

She visibly shook when rescuers approached her and tried to evade them by hiding under cars. Eldad Hagar, a volunteer from the association, knew that it was vital to gain the dog's trust if he was going to be able to help her. 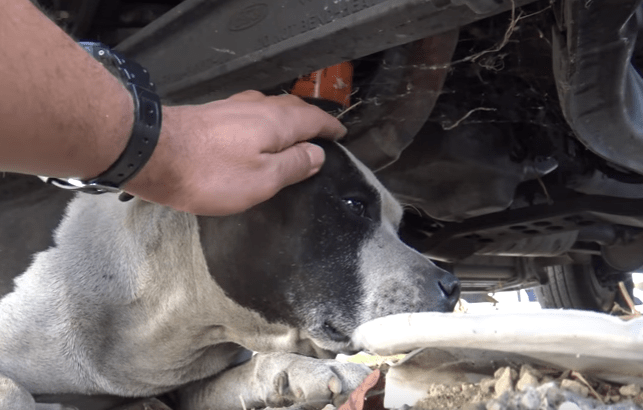 He slowly came closer to her and laid on his stomach to seem less threatening, and slowly began to pet her. Leesa gradually realized that the team was there to help. Hagar described in a Facebook post:

Leesa was too exhausted to make a real effort to run away from me, but life on the streets taught her to be cautious. I took my time, laid on my belly so I'll be at her level, and slowly we gained each other's trust. 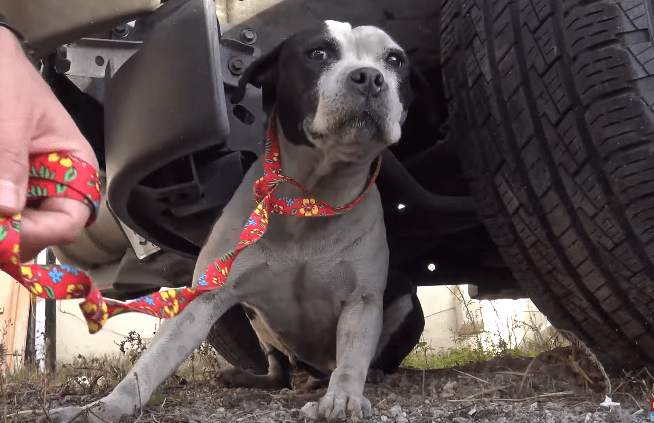 Once the dog began to relax, rescuers were able to secure her with a leash and finally brought her out from underneath the car. Leesa quickly became affectionate and even thanked Hagar with a kiss. 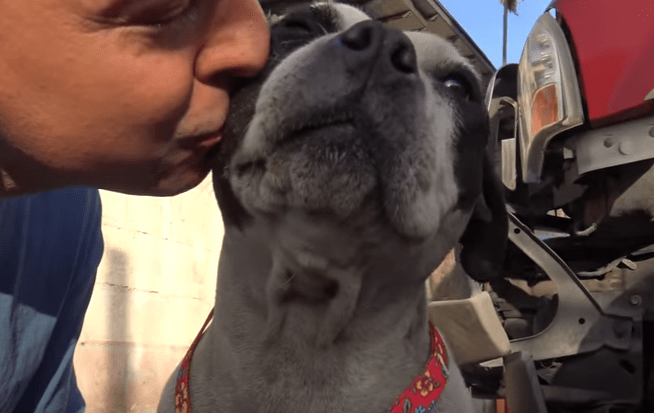 Volunteers rushed her to the hospital where the seriously ill canine underwent multiple complicated surgeries to remove her bleeding tumors. Luckily, with plenty of love and care at the shelter, she was able to make a full recovery. 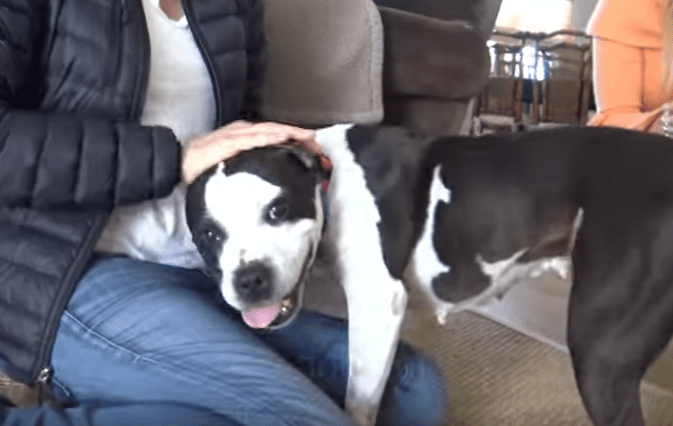 Leesa is now a happy and healthy dog just waiting to find a forever home. To support Hope for Paws and the amazing work they do, you can make a donation, here.