An autopsy of the body revealed that the dog had been dead almost a week, after being dragged on the road, probably attached to a car.

During the autopsy, the vet in charge of Nikita said that dog was identified by an electronic microchip. A complaint has been filed to the police by the president of French charity Les oubliés de Saint-Béart, as well as charity One Voice.

In a tweet, One Voice stated that the image of Nikita's body was "unbearable" and what she endured must have been "unimaginable", having been dragged for 15 miles on the tarmac attached to the back of a car.

Thanks to the vet being able to identify her, Nikita's owners have been found and interrogated in the hope of finding out exactly what happened to the young dog.

As French newspaper La Dépêche reports, the young Pinscher fell victim to the high levels of alcohol in her owner's systems and their neglect. As it happened, Nikita was at a party with them and some friends where after having drank a lot, they decided to go to Montauban by car.

Her owner then forgot that Nikita was still attached to her, carrying the lead in her hand while she was in the car with Nikita outside. So attached to the door of the car, Nikita was dragged for over 16 miles without any of the three passengers realising. 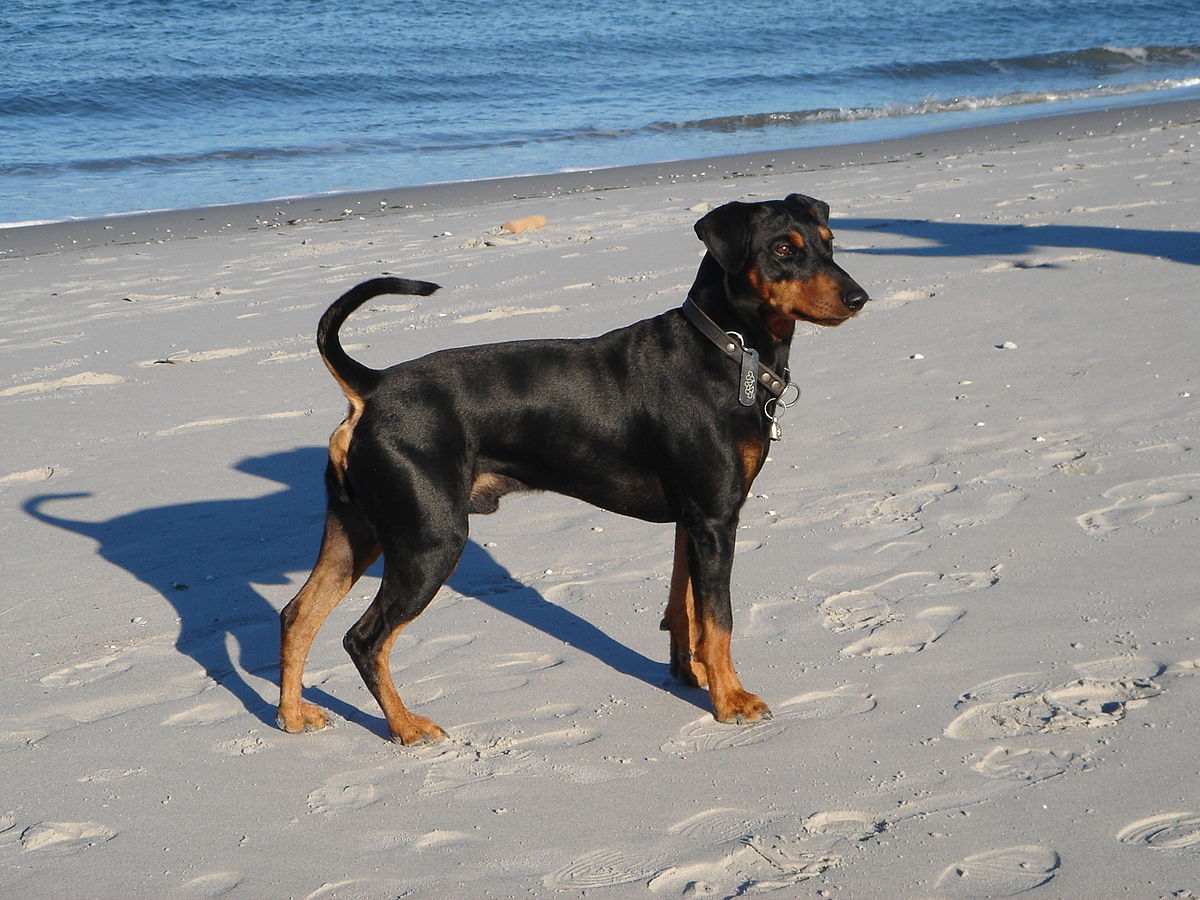 When they arrived at their destination, they realised what had happened when a motorcyclist stepped in to tell them, by which time it was too late. Nikita was already dead.

Still inebriated, they decided to dispose of her body, throwing it into a nearby stream, without thinking that the microchip would later be identified.

As the act itself wasn't intentional, Nikita's owners have currently only been fined $5000 for negligence and neglect of the body and are therefore not being charged for "animal cruelty".

Sadly, instances like this are fairly common. On February 6, a video emerged of a man dragging his dog behind him on a scooter.