Taryn and Jenna Choquette adopted Tuukka, their little kitten, two years ago, after he was found in a tree in an Austin, Texas, neighborhood, reports The Dodo. 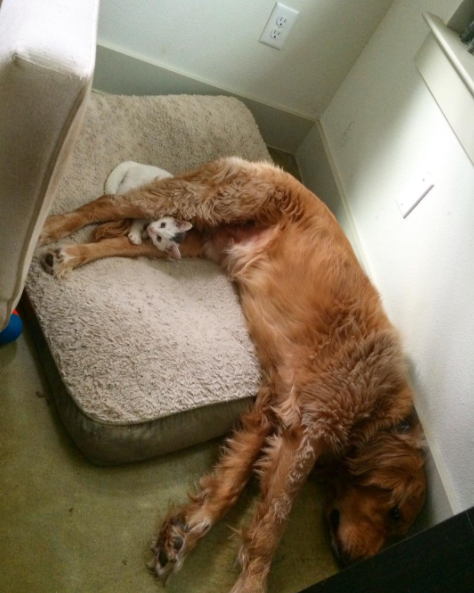 A friend of a friend found him in the tree and took him home, and she fostered him for a couple days, and then we were like, 'We need him. He's adorable.' 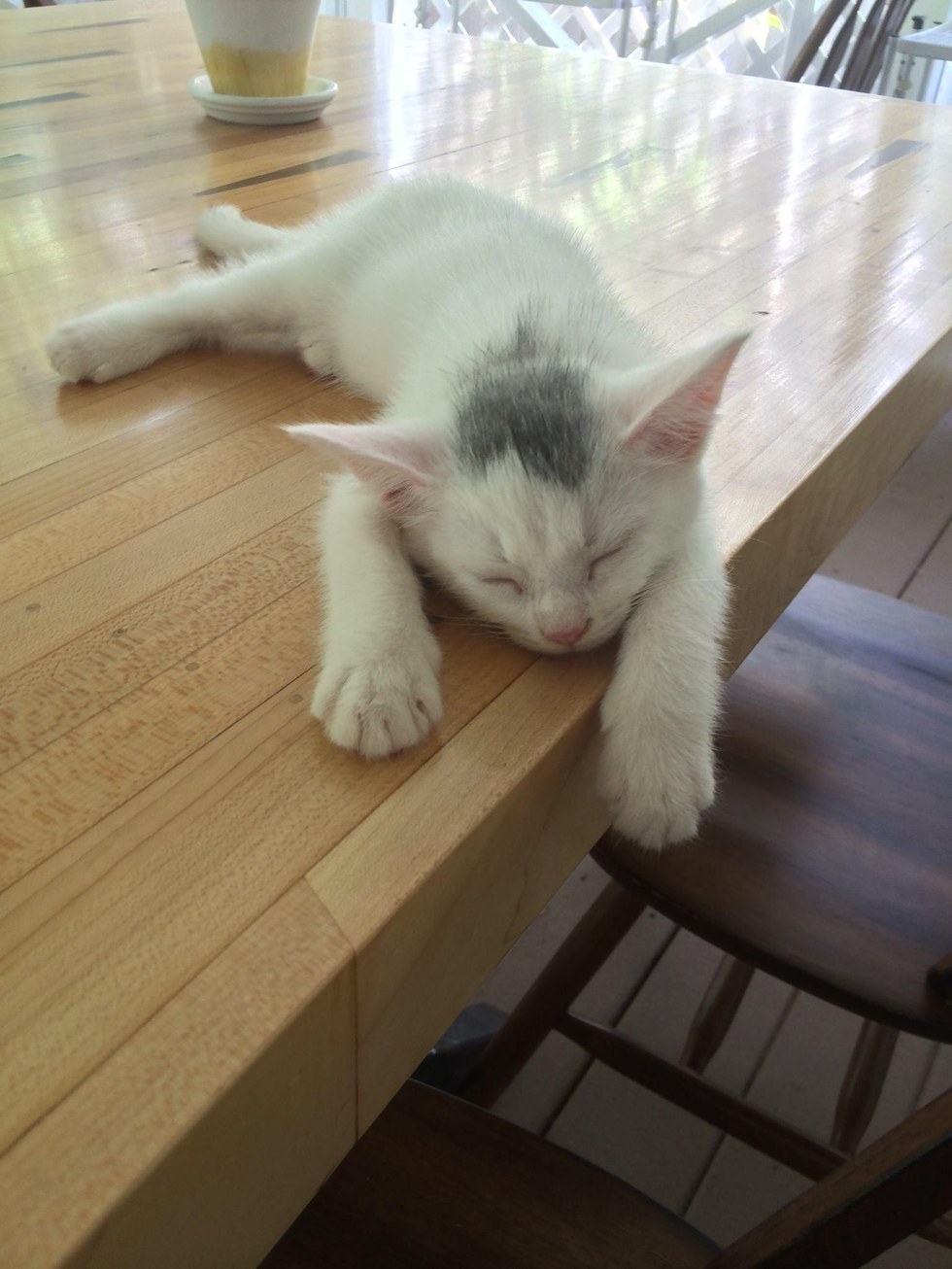 Tiny Tuukka easily integrated in to Taryn and Jenna's family, where he made the acquaintence of Brady, the couple's Golden Retriever. The one-month-old kitten was at first terrified of the dog, so to get her used to her new home, Taryn and Jenna at first kept them in separate rooms. But Brady spent his days laid out in front of the door to Tuukka's room. 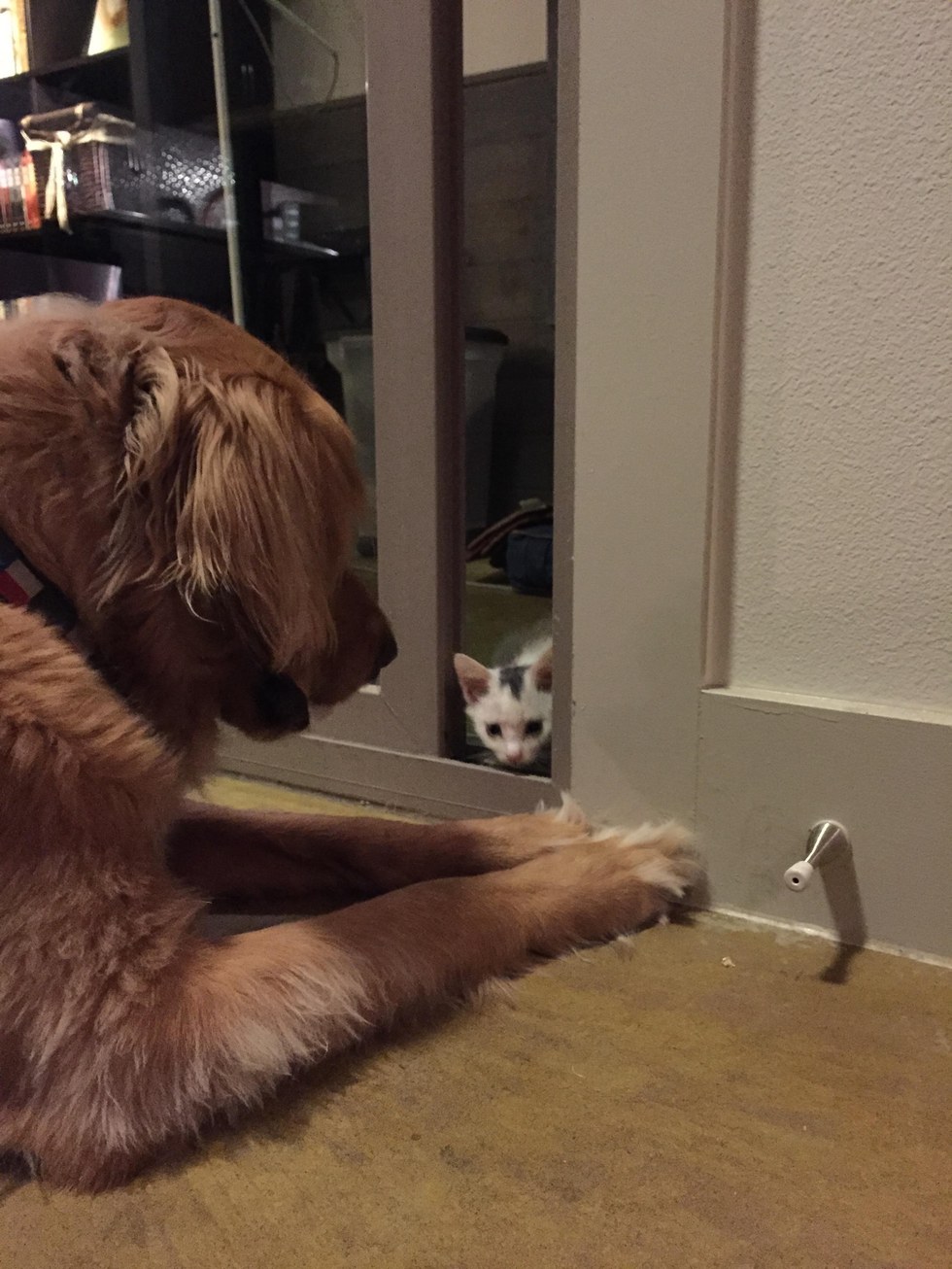 Until finally, after one week, Tuukka found the courage to approach the canine and to push his tiny muzzle against him. That was all it took to form a magical friendship.

The two animals have become inseparable, and Brady has started to care for the kitten like a mom would have done. The Golden Retriever taught lots of new things to his new friend. Taryn confided:

Brady would also show Tuukka how to drink water from his own bow, and to this day, Tuukka will still not drink out of a tiny cat bowl — he only drinks out of Brady's giant water bowl. 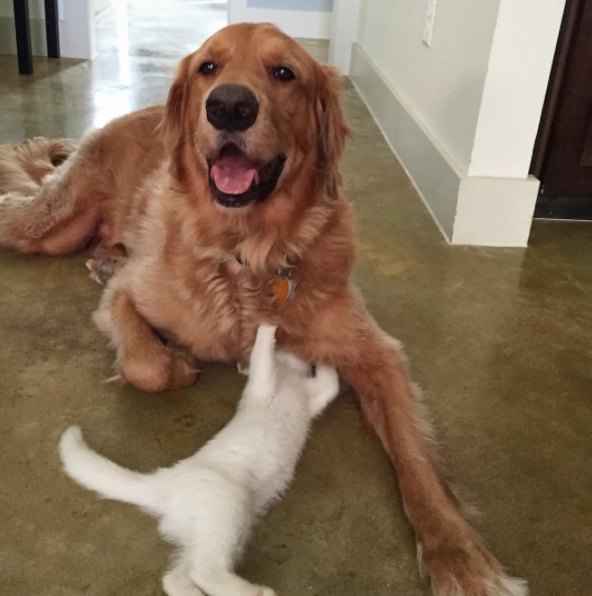 The adorable duo also loves playing together, and every morning they chase each other through the house. Tuukka loves his best friend so much, that he's often jealous when the dog of a family friend comes to pay a visit.

The mischievous pair even work together to get some extra snacks. Tuukka will climb on to the counter and knock food off so that Brady can eat it. 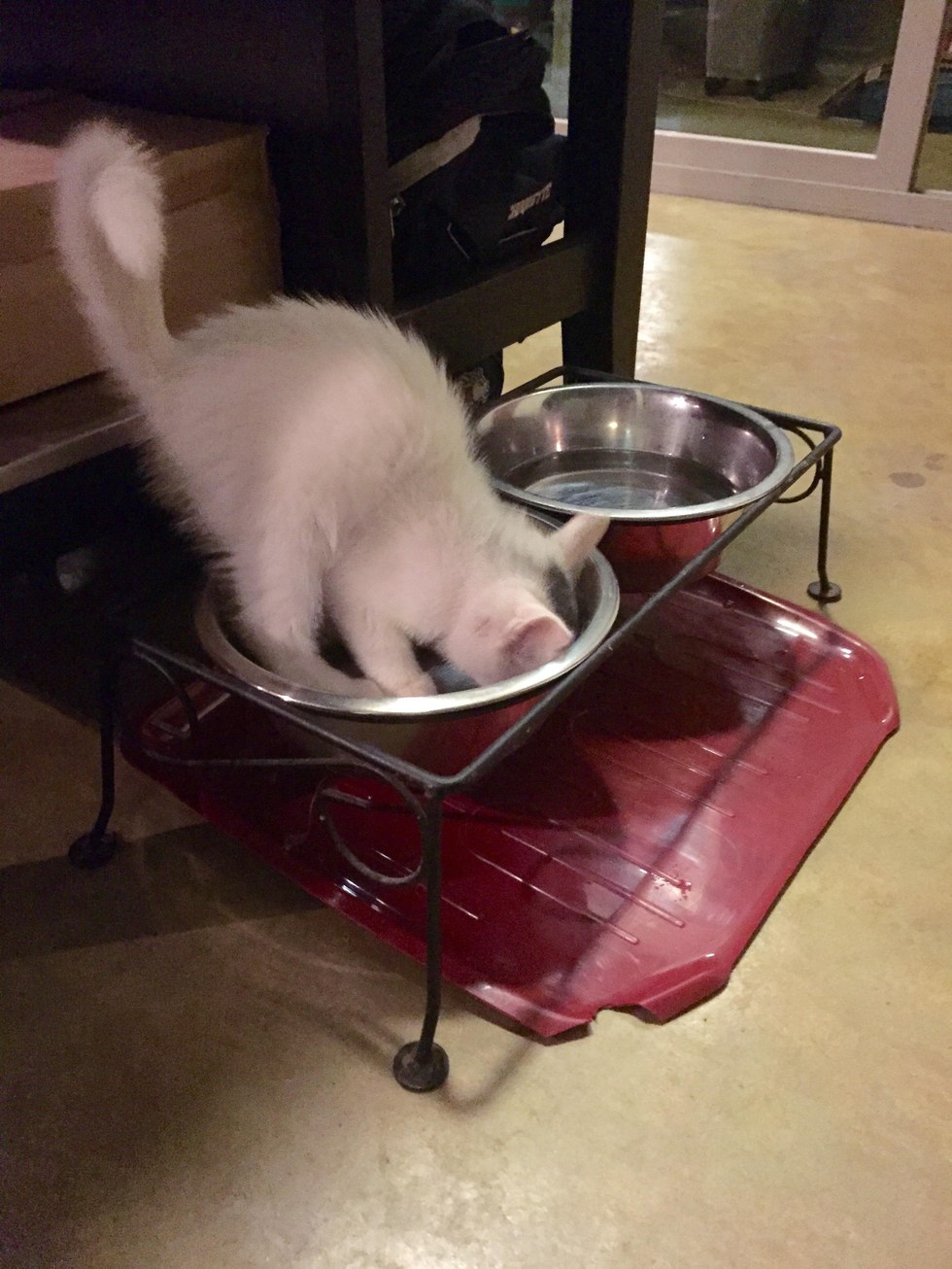 When Brady is gone, the cat will sulk, and when the Golden Retriever returns, he will attach himself to his side. Taryn concluded: 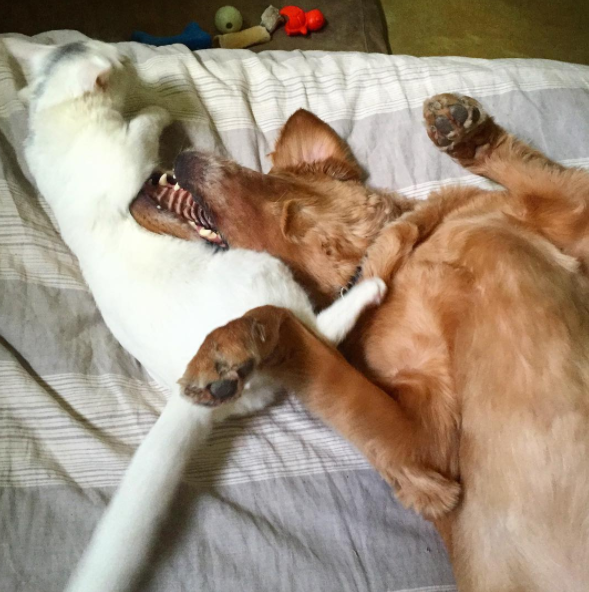 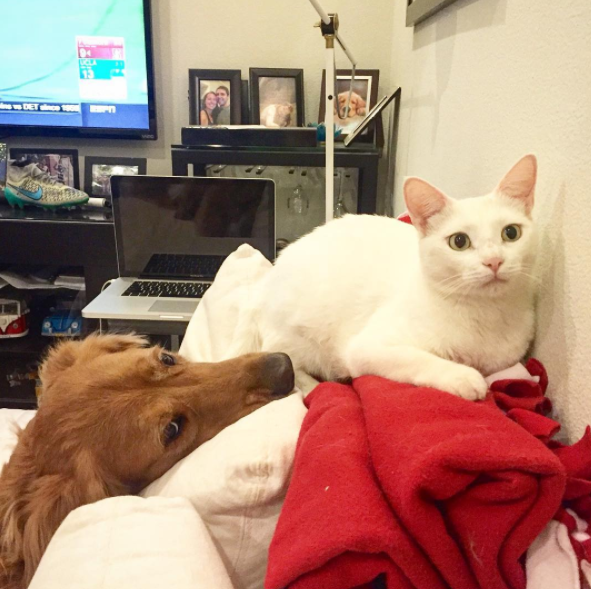