Every summer, thousands of dogs and cats are slaughtered at the barbaric Bok Nal in South Korea, a three-day festival spread across the hottest days of the year.

But this organisation is finally doing something about it. 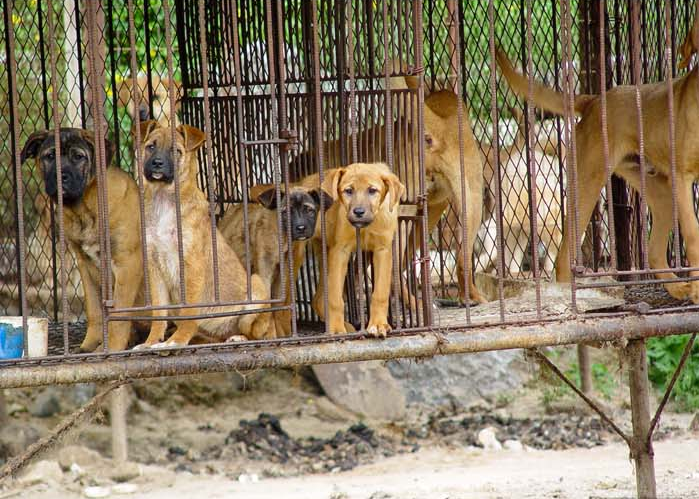 Last Chance for Animals (LCA), based in Los Angeles, has launched a vital campaign to stop this horrific practice.

After years of work, they have established a strong alliance with Lee Key-Cheol, Consul General for South Korea. They held two protests in Los Angeles, resulting in a meeting between Key-Cheol and LCA President Chris DeRose. 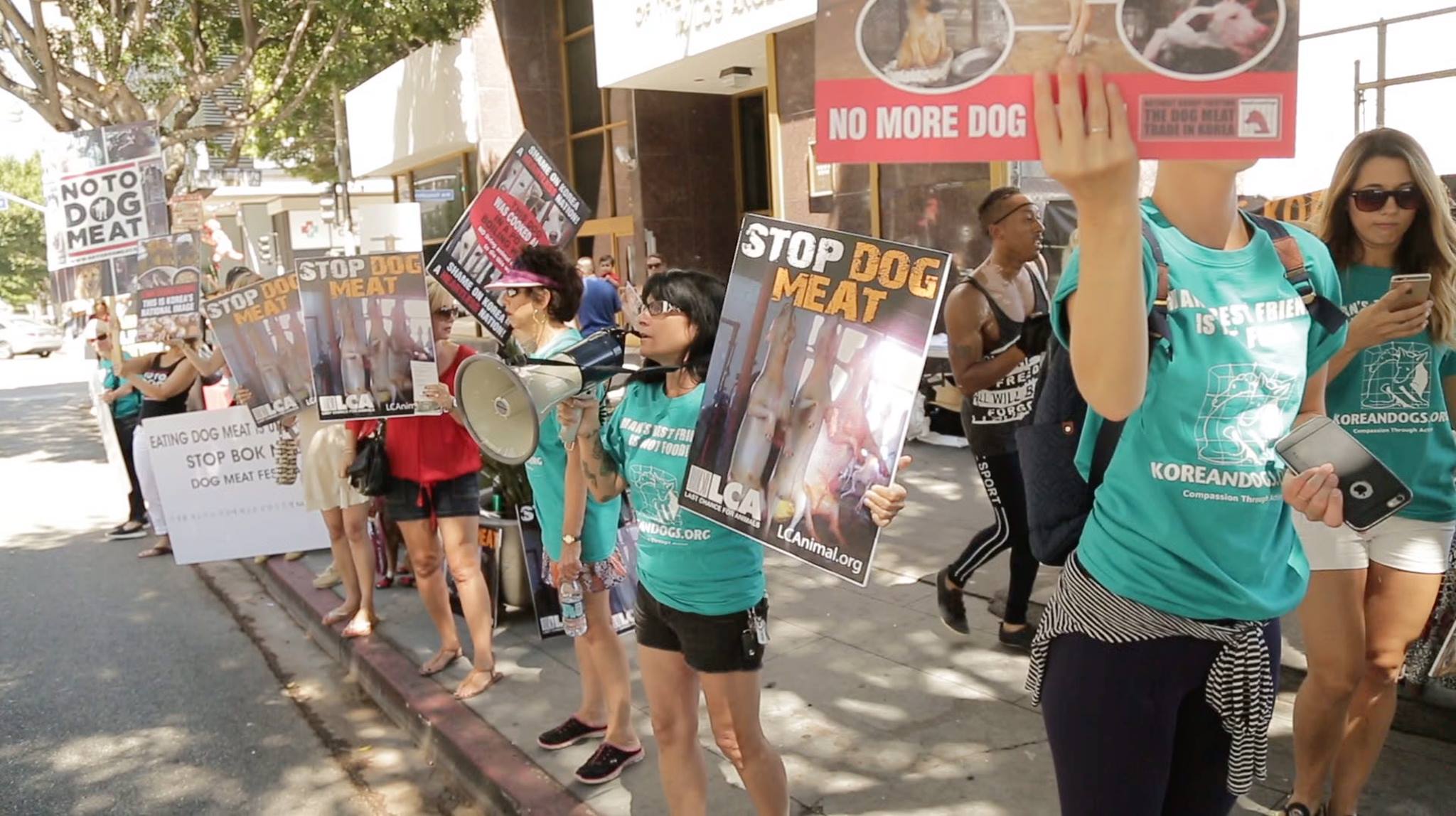 DeRose said of the meeting:

[W]e came to an agreement on a mutual objective. Consul Lee stated that he will report to the Ministries concerned including the Ministry of Agriculture of South Korea our request to take immediate measures to enforce the Animal Welfare laws that are in place, and provide feedback to us.

The dog meat trade has caused outrage among even the Korean people, proving it's an issue which desperately needs to be addressed. 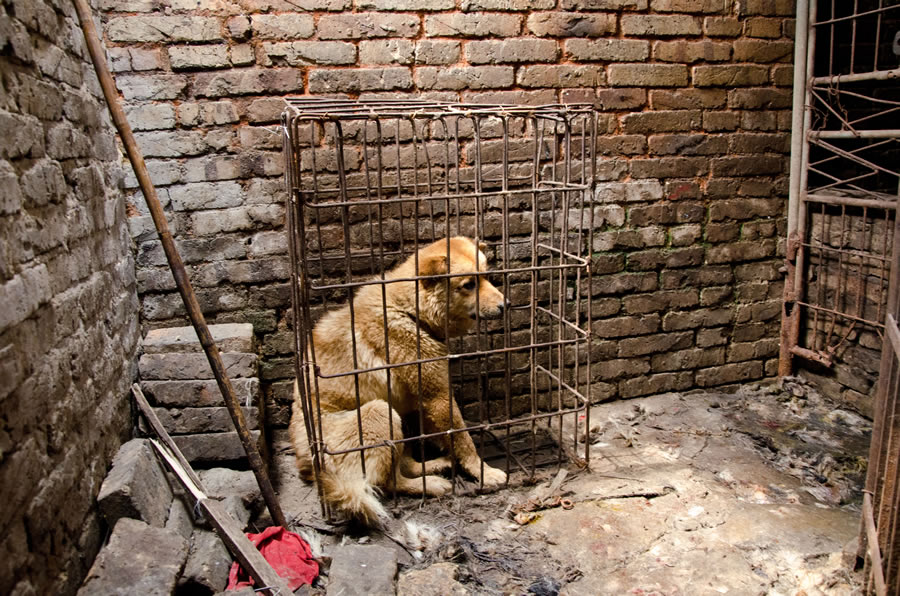 The LCA is putting increasing pressure on the South Korean government, presenting a petition to Ambassador Ahn Ho-Young in Washington, D.C. demanding to put an end to the dog meat trade and Bok Nal more specifically.

Heartbreakingly, more than 3 million dogs are bred in South Korea every year on dog meat farms. These dogs are all intended for human consumption.

According to the Humane Society International (HSI), about 70% of the dog meat eaten over the course of the year is consumed during the two summer months at Bok Nal. 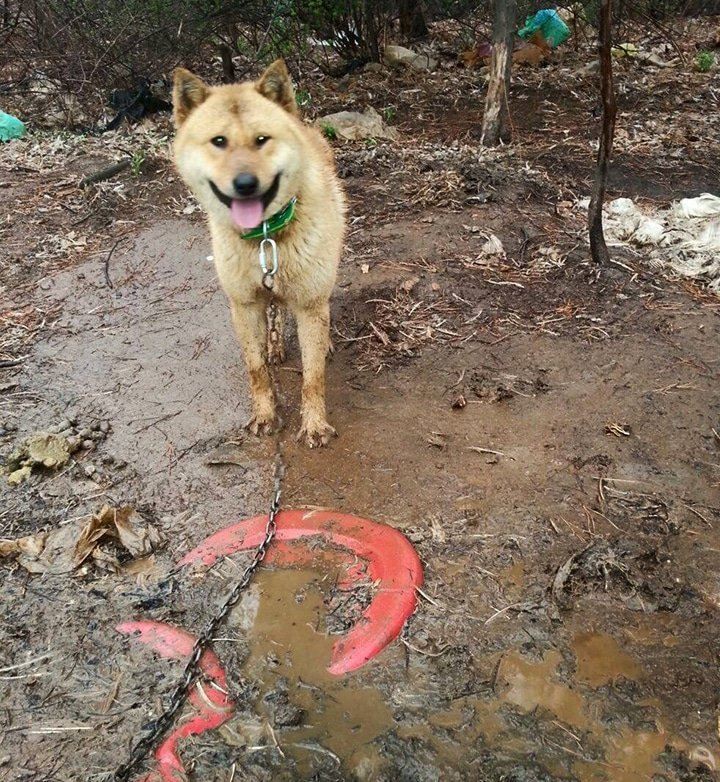 Breeding and slaughter in revolting conditions

The dogs to be eaten at Bok Nal are bred and slaughtered in truly shocking conditions.

Korean tradition dictates that the more the dog suffers, the better its meat. These dogs are therefore imprisoned in tiny wire cages, forced to endure extreme fear and suffering. 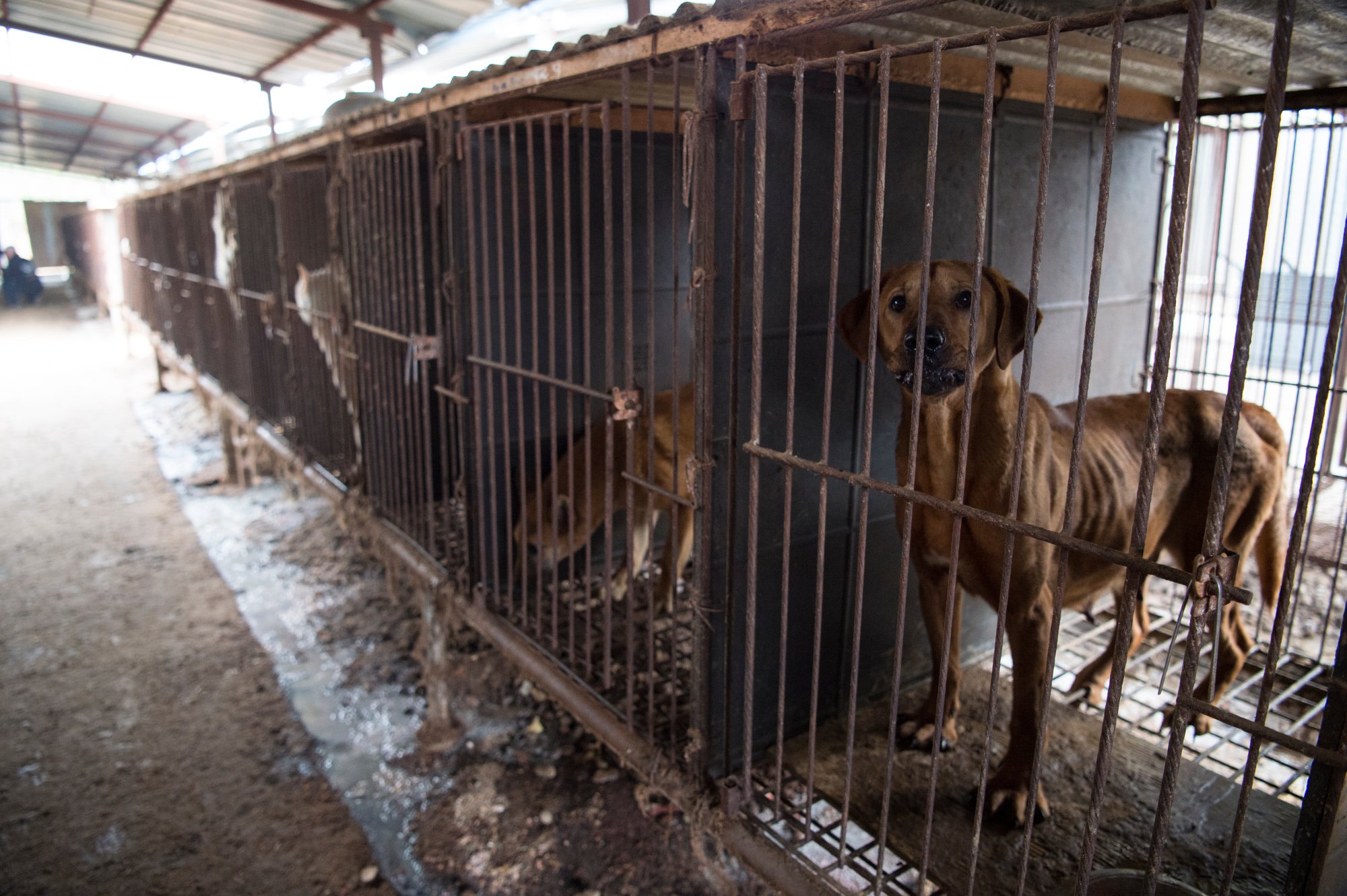 The dogs are finally either hanged, electrocuted or beaten to death because traders believe the adrenaline will make the meat more tender.

The dog meat is bought mainly by the thousands of restaurants for use in Boshintang, a popular dog meat stew which is sold for just £3-6. 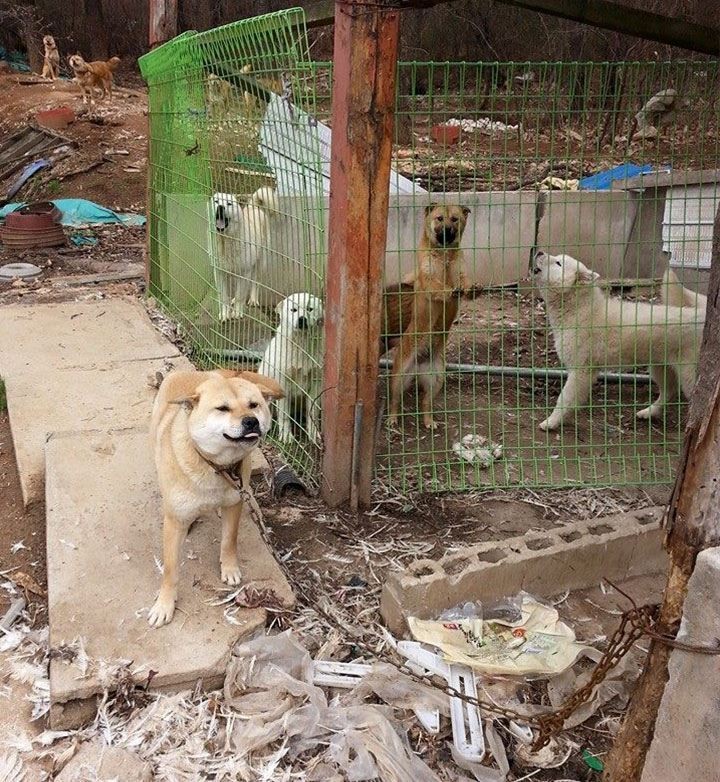 The problem with Bok Nal is that unlike Yulin in China, it's a very little-known festival which has never attracted a similar kind of international outrage.

Without this important media attention, it's much more difficult for animal rights groups and lobbyists to change mindsets and save the poor animals. 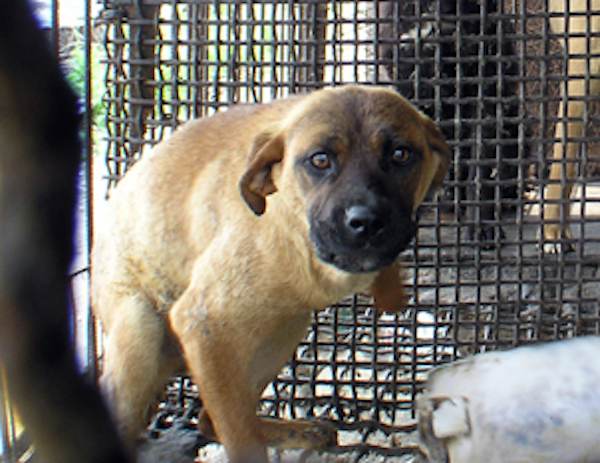 However, LCA has made incredible progress in the fight against this horrifying industry. You can help support their vital work by making a donation.