In January 2018, two rubber plantation workers in Borneo assaulted a male orangutan, shooting him 17 times before decapitating him and throwing his body in a river. The floating corpse was found by villagers further down the river. 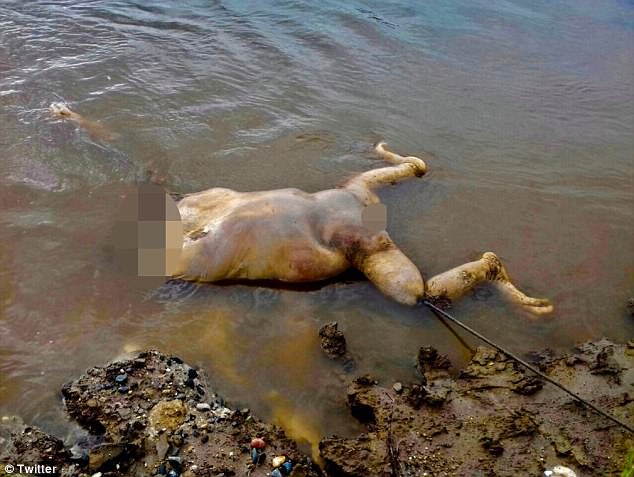 The men responsible, aged 32 and 41, have both been stopped and interrogated by the police. They claimed it was an act of self defence with the animal threatening them while they were working on the plantation. 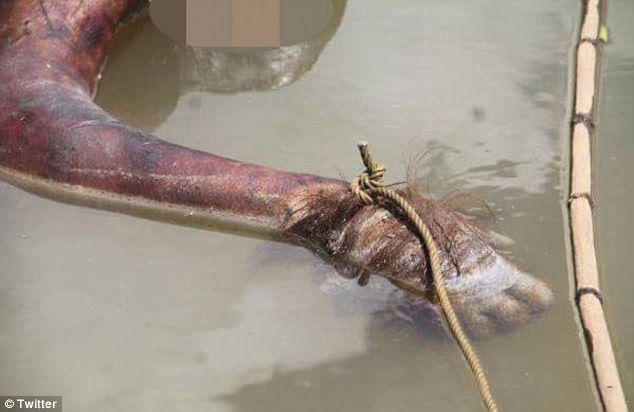 As The Daily Mail reports, orangutans are not considered violent animals nor is it within their nature to attack without good reason which has left investigators doubting the legitimacy of the men's claim.

The body of the animal, which was found with its skin burned off, further disproves this claim. According to Anang Revandoko, the chief of police in Borneo:

The men shot the animal multiple times but [they said] it didn't die. One of them then decapitated it from behind. Then they buried its head in the backyard of their house and dumped the body in the river. 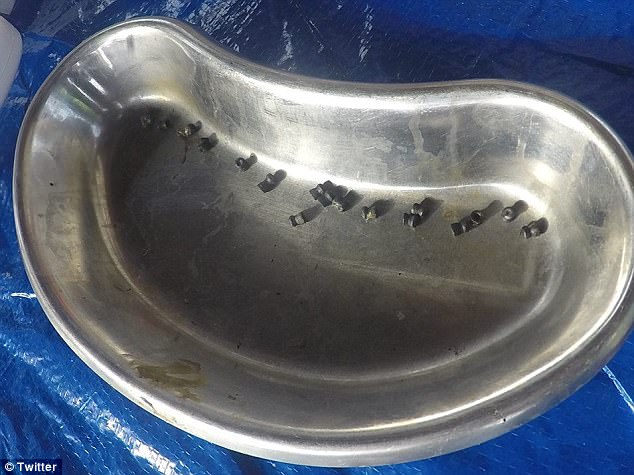 The International Union for Conservation of Nature (IUCN), lists orangutans as an endangered species, which makes it a crime to harm them. 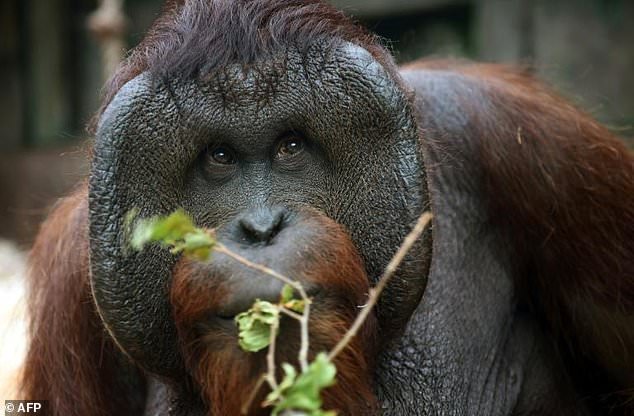 There are currently 54, 000 living in Borneo but their natural habitat is under threat due to the growing number of palm oil plantations and deforestation in the area.

They are also targeted by plantation workers and villagers who are sometimes known to attack an animal that many see as a pest, while poachers also capture them to sell as pets.