Sea Shepherd Conservation Society (SSCS) has been fighting for the protection of marine flora and fauna and protesting against the destruction of marine ecosystems since 1977.

The environmental organisation is at war with whale poachers, and has just acquired a sizeable weapon to further their cause – the Ocean Warrior, a massive, 54m-long vessel, on which the activists could patrol the world's oceans. 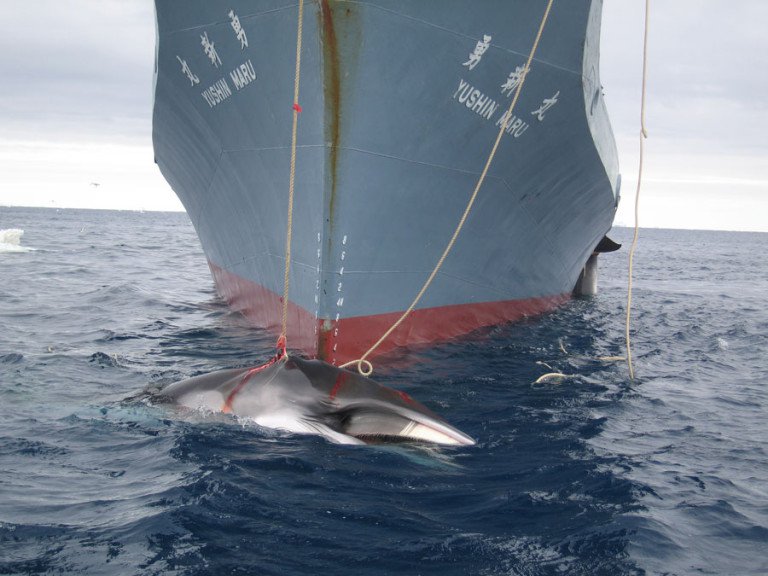 This Ocean Warrior is equipped with cutting-edge technology such as hybrid propellers and a light, aluminium structure that allows it to travel at around 34m/h whilst tracking poachers on GPS. 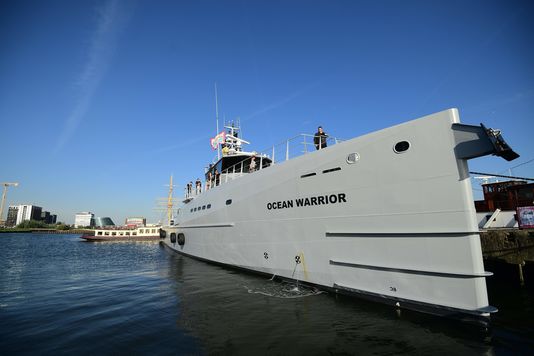 There is also a helipad, a 360 degree view from the captain's post and a strong water canon. Alex Cornelissen, the captain and executive director of Sea Shepherd Global, explained to French newspaper Le Monde:

Ocean Warrior is the weapon we've been missing for ten years. Now we have a faster vessel than any poaching ship in the ocean. We can follow them everywhere and confront them if they become too aggressive. 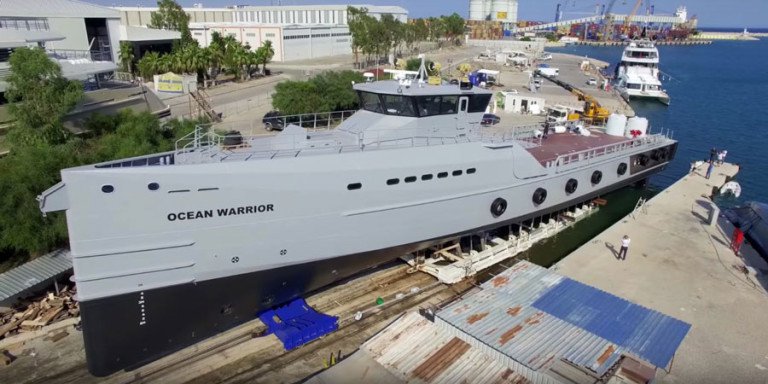 This incredible ship will serve a crucial role in helping the militants of this NGO to stop the ruthless killing of so many sea creatures. 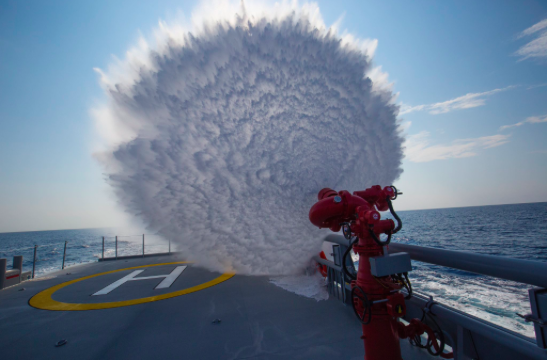 The vessel is necessary because Sea Shepherd is no stranger to dangerous and violent encounters with angry poachers. The organisation has even had one ship sink in 2010 after a confrontation with a Japanese whale-hunting vessel. 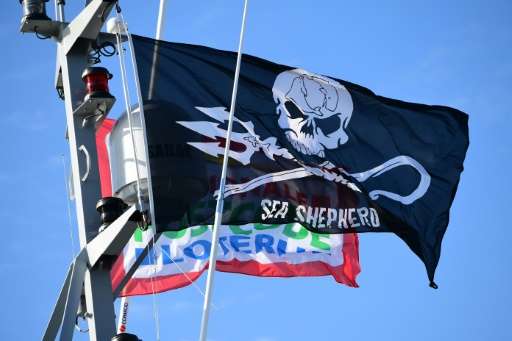 The volunteers who are dedicated to Sea Shepherd are not afraid of physical intervention and go beyond the expected in order to fight against illegal activities in the ocean. Their passion is to save the animals and the militants will stop at nothing to protect sea creatures.

In this video by Sea Shepherd, you can discover the details of the new vessel, which had an engine especially designed for the NGO: