Laura Marsh, director of the Global Conservation Institute, is one of the world's best primate specialists, who is particularly interested in Saki Monkeys, a species that comes from South America.

In 2014, the scientist and her team discovered 5 new subspecies of Saki, which are also known as 'flying monkeys'. 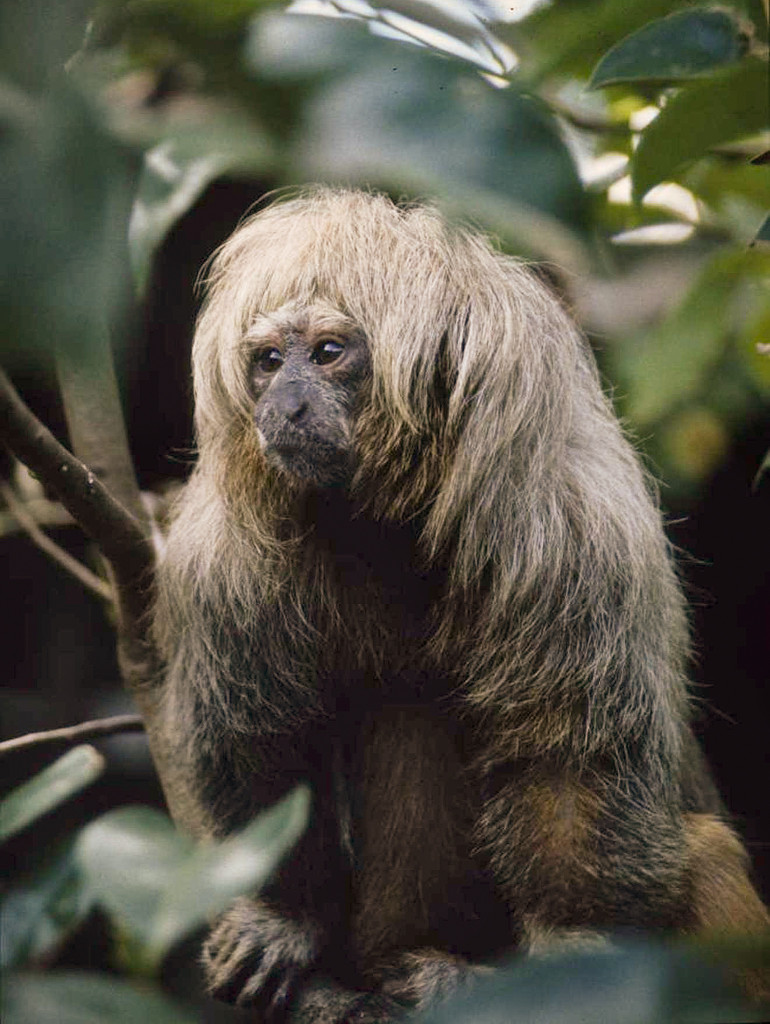 Now this year in 2017, Laura Marsh has made another breakthrough in the study of these elusive monkeys by setting out to find a particularly mysterious sub-species: the Vanzolini Bald-Faced Saki.

The Vanzolini, which lives in the Amazon Rain Forest, has proved to be especially anti-social. In fact, it hadn't been seen alive in over 80 years, with the last sighting being in 1936 by naturalist Alfonso Ollala. 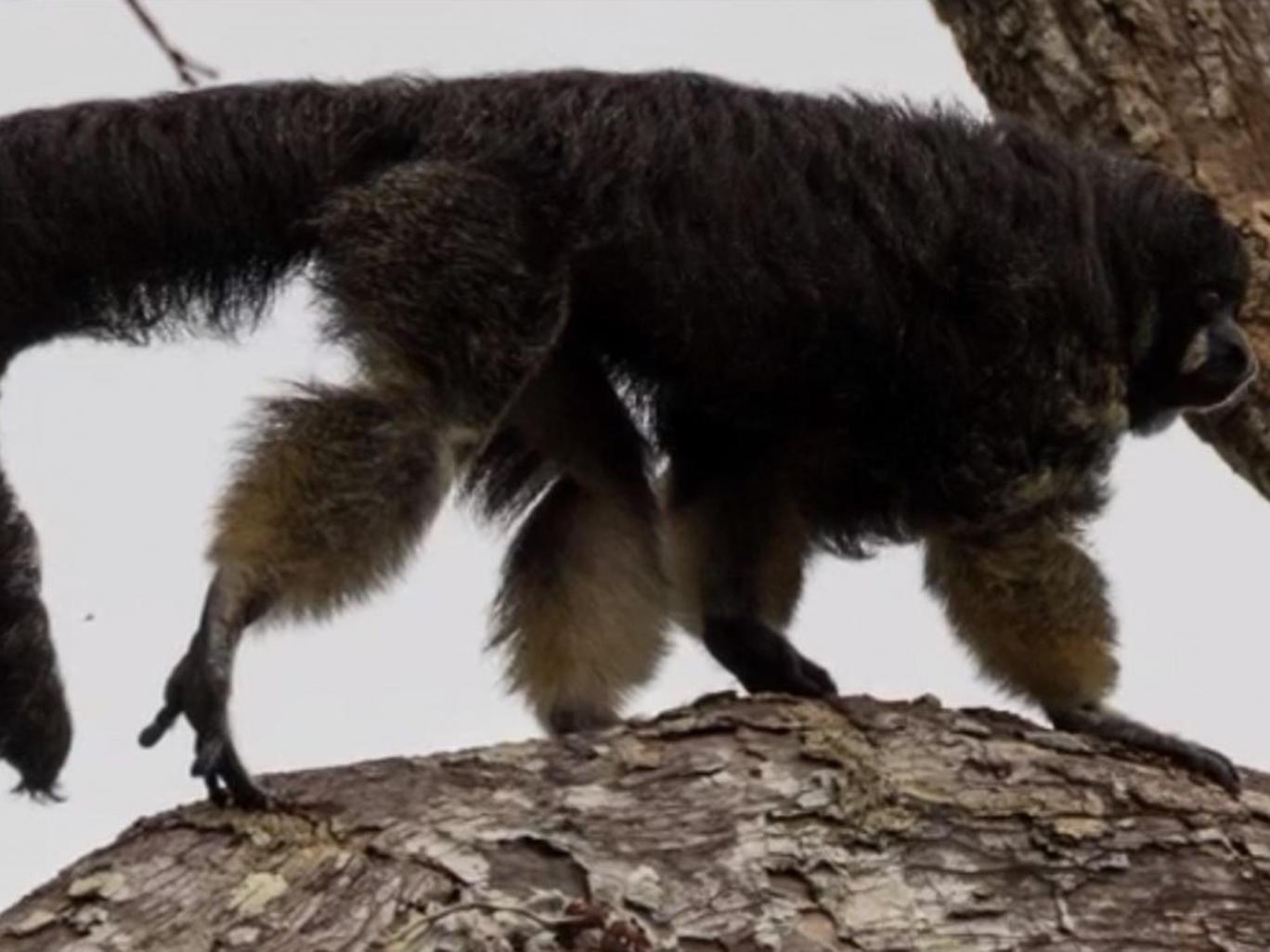 The rediscovery of this rarely seen animal wasn't easy, involving Marsh, a team of other scientists, photographers and local guides familiar with area. Then began a 4 month trek through the heart of a little-explored part of the rain forest.

It paid off. After years studying the animal, Laura Marsh finally caught a glimpse of a Vanzolini. As she told National Geographic, she could barely contain her emotion:

It was fantastic. I was trembling and so excited I could barely take a picture.

Vanzolini Saki Monkeys are different from other Saki species as they don't have a prehensile tail, which the primates use to swing from tree to tree. To make up for it, Vanzolinis move around on 4 paws 'like a cat', as Marsh describes.

After the amazing discovery, Marsh now has to advise the International Union for the Conservation of Nature on how they should be classified. 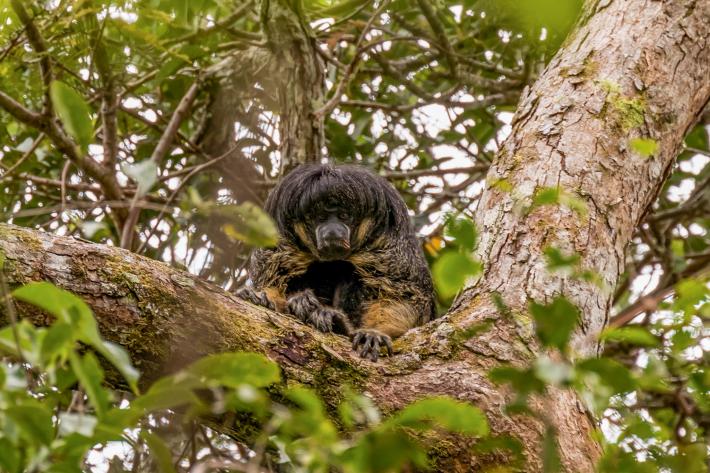 In her opinion, they should be classified as 'threatened', since they are hunted by locals, but that depends on how much they continue to be hunted.

The Amazon Rain Forest contains 10% of the world's known biodiversity, containing nearly 2.5 million insect species and 16,000 types of tree, among others.

It's incredibly important that we protect these incredible species, which are currently threatened by deforestation. Nearly half of the forest has already gone. You can find out what we can do to stop this visiting Green Peace's website.