It was a massive victory for animals when the National Institutes of Health stopped using federally-owned chimpanzees in experiments back in 2013.

Primate Products Inc. (PPI) brings monkeys into the U.S. from the wild, keeping them in often unsanitary warehouses before selling them into laboratories.

Loretta is one monkey who has suffered even more than the rest. Described as an outcast, she was injured and attacked by the other distressed monkeys.

So traumatised, Loretta began to pull out her own hair.

But PPI ignored at least 23 reports that Loretta was being bullied by the other monkeys, leaving her enclosed with them in unsuitable conditions. 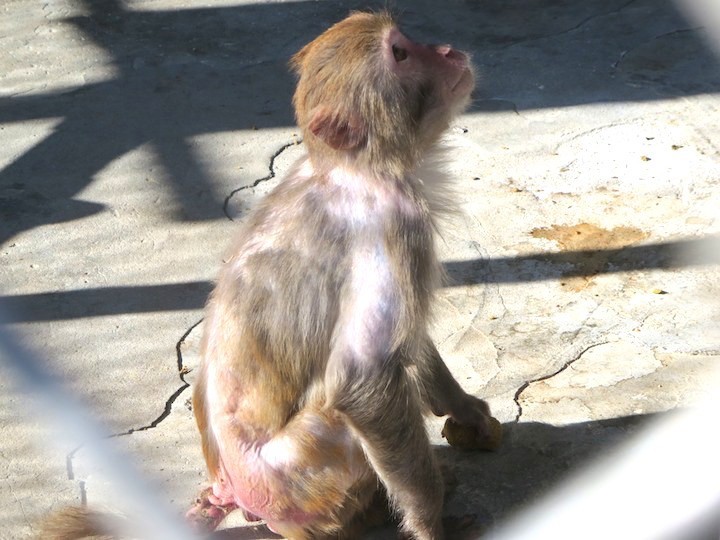 Sadly, Loretta is not alone.

A heartbreaking video exposes the brutal techniques used by PPI to control the animals, chasing them and pulling their tails to get them off the chains they were clinging to, sometimes even holding them upside down and shaking them.

This method of grabbing can result in serious damage and trauma to the monkeys. Animal behaviorist Dr. Marc Bekoff told PETA that it causes "severe behavioral stress, anxiety and fear."

PPI also bundled the monkeys into nets, while untrained workers dangerously forced their internal tissues back inside their bodies – tissues which were probably exposed due to the stress they were under.

The U.S. Department of Agriculture (USDA) confirmed PETA's discovery that PPI violated nine animal-welfare regulations, at least 25 times, and has opened an ongoing investigation into their work. 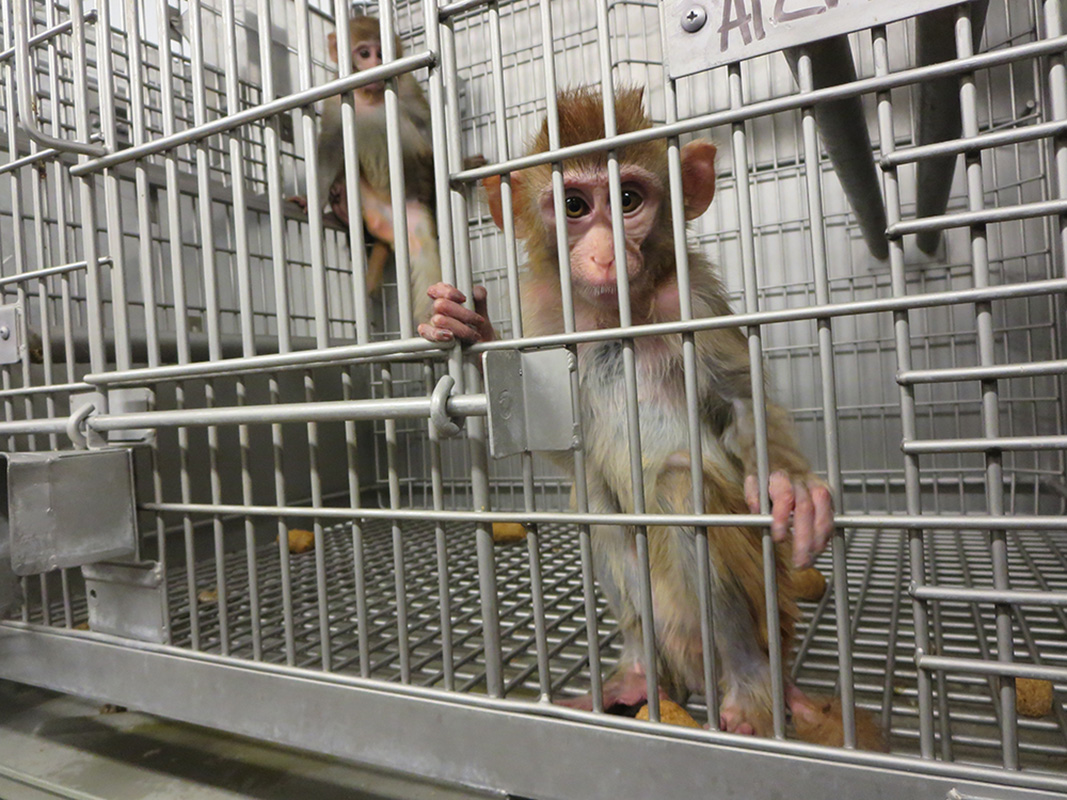 Sadly, we will never know where Loretta is today. The media manager of PETA, Tasgola Bruner, told The Dodo in a recent interview:

She could still be at PPI or she could have been sold to a laboratory. She was in really bad shape.

You can take a stand against this kind of animal cruelty by signing the petition to get PPI shut down.