Over the past few days, these photos have been making waves across the internet. A young Brazilian is seen posing proudly next to his dog whom he has just tattooed.

There are five tattoos on the Bull terrier's head – ears, muzzle and around the eyes. One of them represents the logo of an American baseball team. 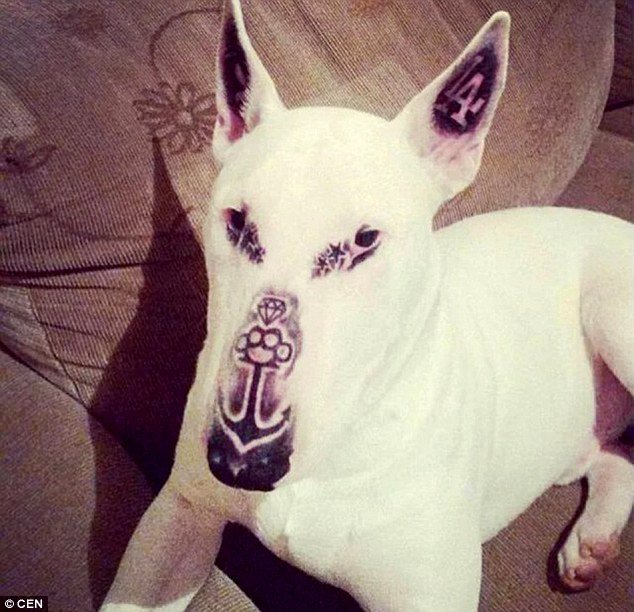 Fernanda Soares, a lawyer, was the first to draw attention to the shocking photos posted on Facebook. The images were quickly picked up by various medias and shared all over social media, provoking fury and indignation among animal lovers around the world.

The dog's owner, who is a tattoo artist from Poços de Caldas, was caught up in such a storm of criticism that he removed the images and even deleted his personal Facebook account, reports the Telegraph. 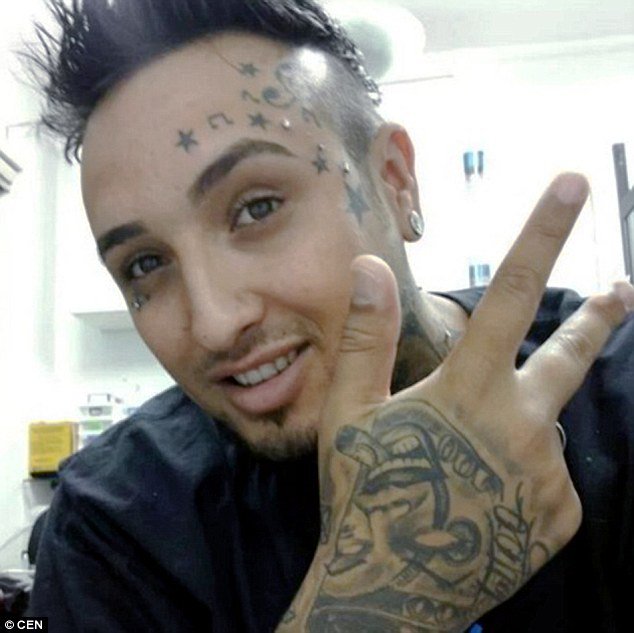 The young man explained his actions by saying that these tattoos were to "protect" his dog from cancer, and his girlfriend came to his defence on social networks. 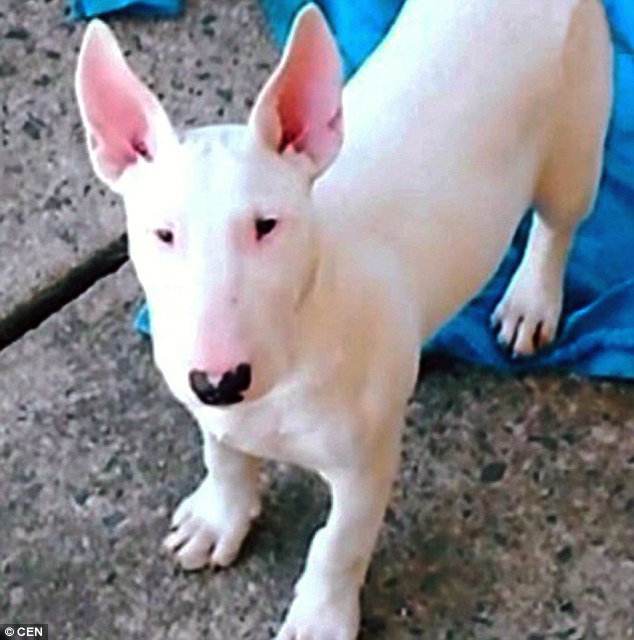 Clearly this argument doesn't justify the cruel treatment of the pup and the unimaginable suffering he must have endured. Numerous veterinarians expressed their horror and said that tattooing a dog is a terrible idea which could have grave consequences on his health, including skin infections.

It's high time that animals are no longer seen as objects or accessories of which humans can dispose at their leisure. Visit the Petition Site to browse the petitions that are fighting against animal cruelty and calling for stricter punishment for those who harm animals.