Lee Asher is a young man who lives in Los Angeles, California with his nine dogs and cats. 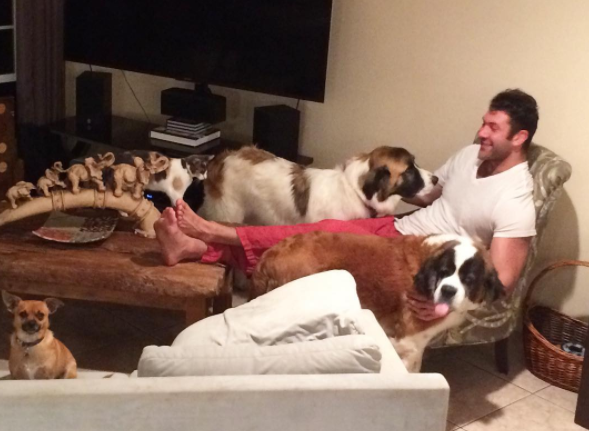 His nine four-legged friends were adopted throughout his life and all come from shelters, pounds or even the street.

As a child, Lee already spent most of his free time in shelters, learning how they work and playing with the dogs. He declared to The Dodo during an interview:

I always knew that when I was older I would have a house filled with rescues, so seeing where I am now isn't much of a surprise to me or anyone who knew me growing up. When rescuing a dog you are allowing the space for other rescues to possibly get adopted too. It's a win-win and a beautiful feeling. 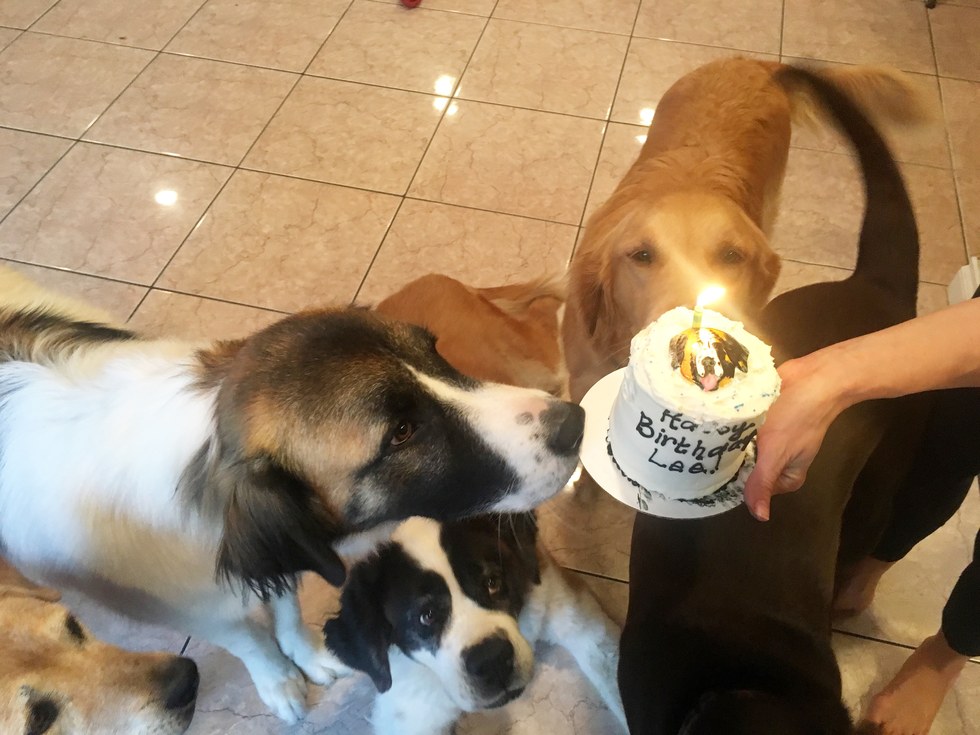 A few years later, when he was studying at university, Lee regularly took in animals from shelters to help them find loving families. In total, he has saved 16 animals, and currently has seven dogs and two cats.

He calls some of them "foster fails," which means he was supposed to keep them only temporarily, but he fell in love and adopted them definitively. 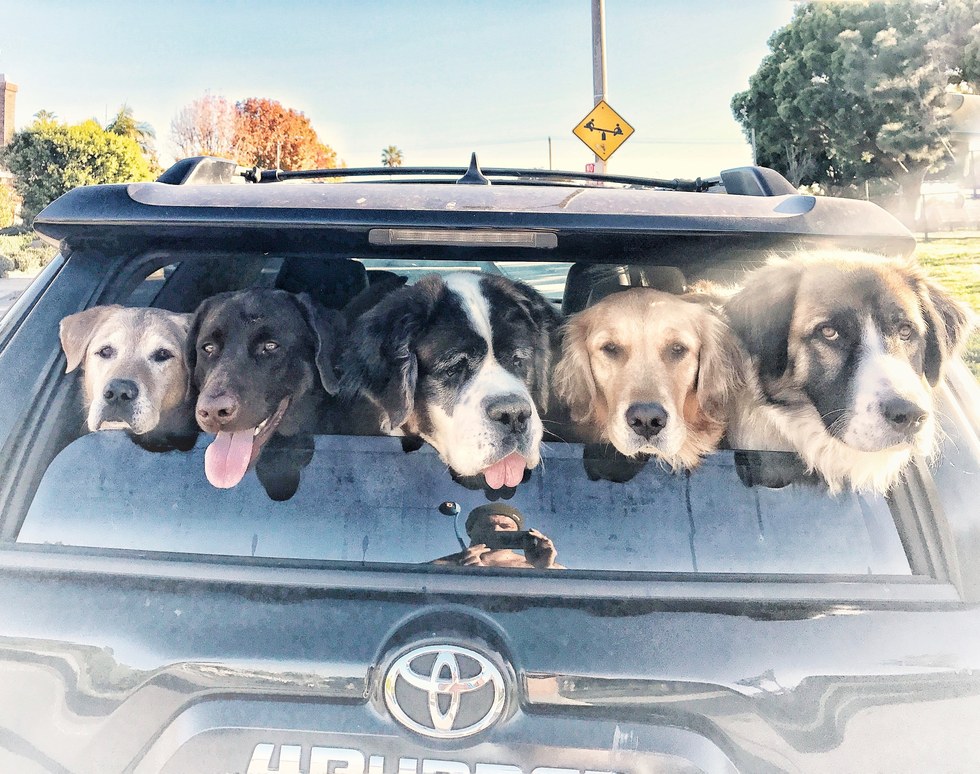 Lee is never really looking for new animals to adopt. He met several of them by accident, and his dogs come from all corners of the United States.

They are all completely different as well: big or small, young or old, energetic or calm, all of them are given the same attention and love, day after day. He continued:

I usually bring two to three dogs with me wherever I go. Sometimes I feel like one will need alone time so I'll just bring that one. I see a big difference in their behavior when they get to spend the day with me alone. They really love it. 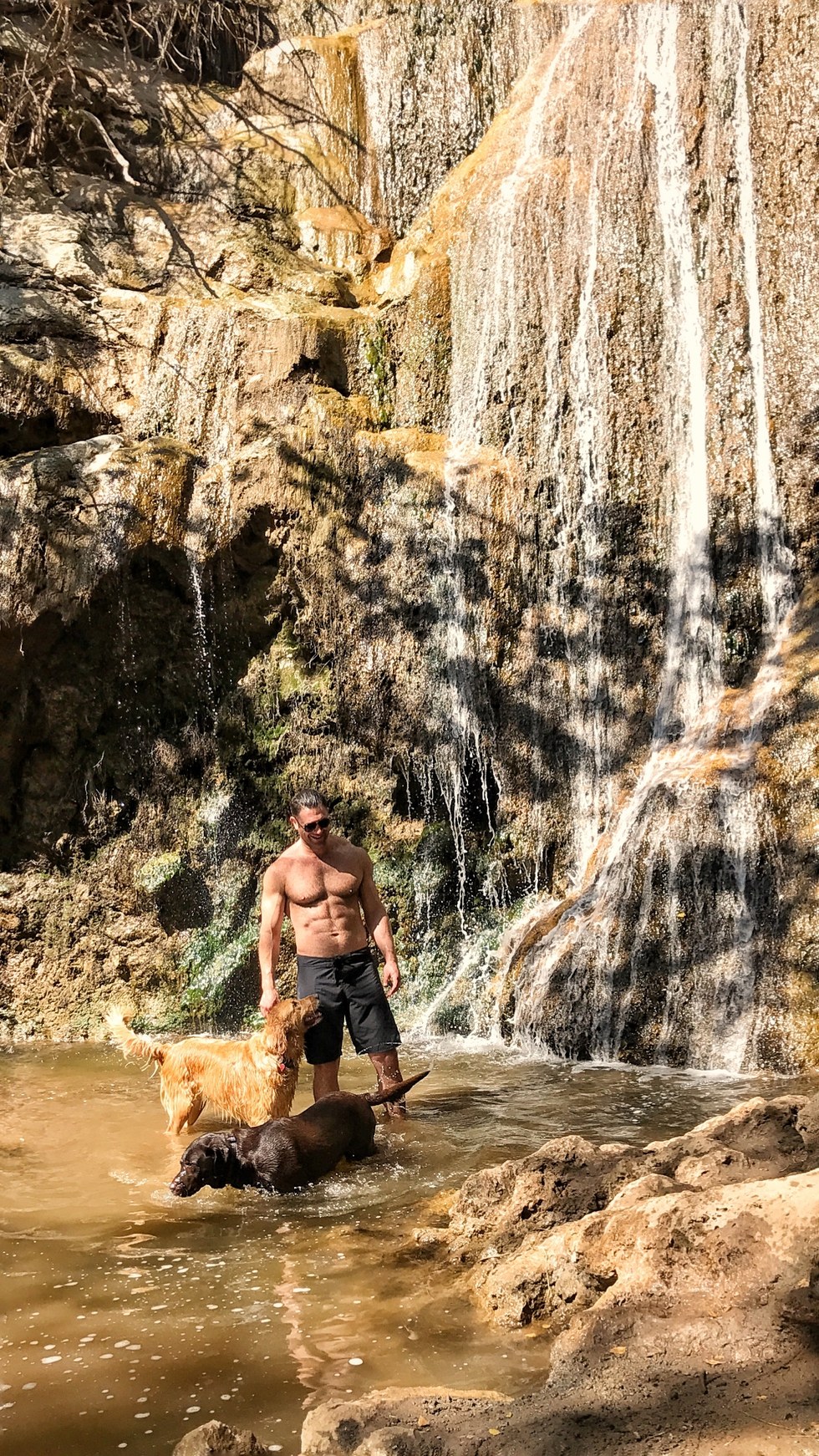 Lee always wanted to live surrounded by animals. He has now accomplished his dream, thanks to his nine furry friends who keep life interesting no matter where he is. 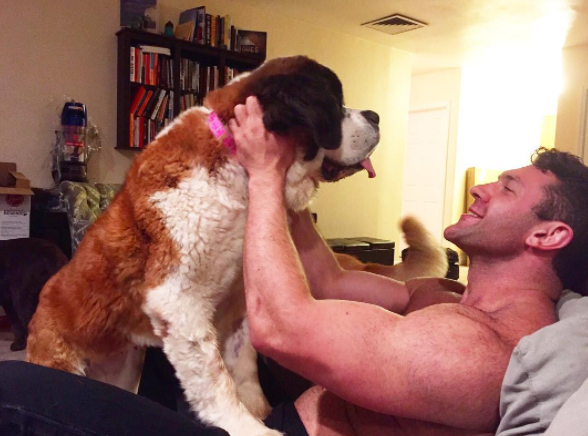